“Thank God my family and I are alive”

Please keep praying for the people of Mexico as they face the devastation caused by the second earthquake in a fortnight.

Pray for our incredible church partners and project workers who help families in crisis, even when they face personal loss themselves. We praise God for servant-hearted men and women like Dora Luisa, who was determined to ensure sponsored children were safe following the 8 September earthquake.

Dora Luisa is mum to Jahieli, Angel and Saul. She's also a tutor at the Niza Rindani Compassion project in the city of Juchitán. 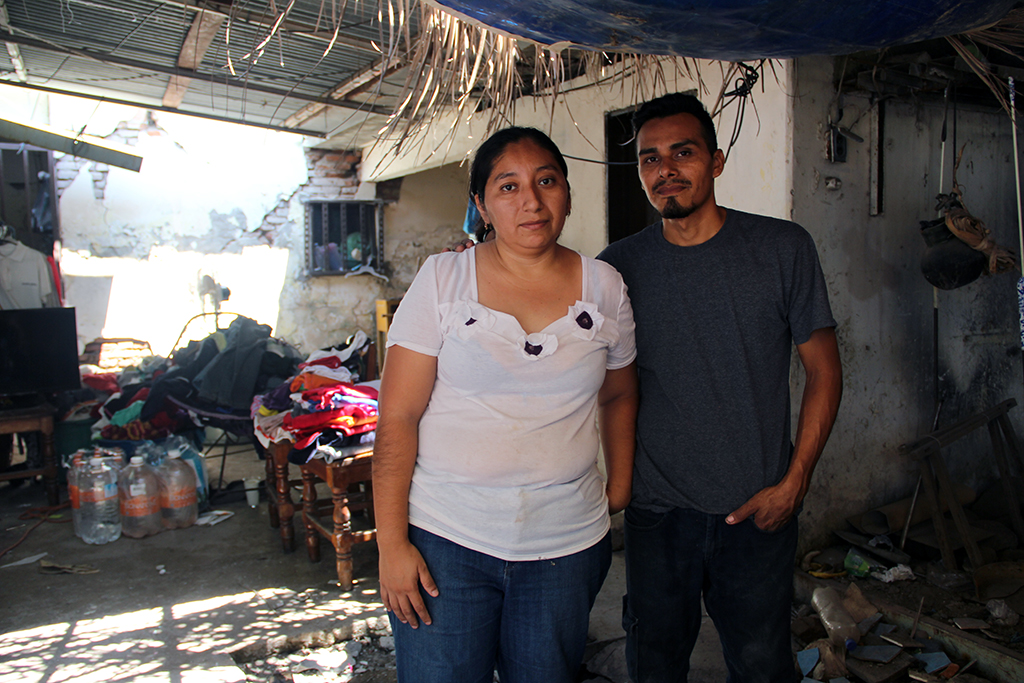 Dora Luisa, her husband and children used to live in a small home, made of clay brick. On the night of 7 September 2017, Dora Luisa was taking care of her sick daughter, who had a fever and was coughing through the night. After watching her daughter for hours, she felt exhausted and fell asleep on the edge of the mattress where her children were sleeping.

Ten minutes before midnight, a loud noise woke her up. The walls were cracking and she felt a strong shake. The children were terrified. Soon they started to feel sand falling on their heads, then small rocks and immediately after that, big pieces of the roof. Dora Luisa picked up her daughter and screamed to her other two children to escape from the house. "Thanks to God I was able to open the door and let the children out," she explains. "We could barely walk; the earth was moving so strongly." 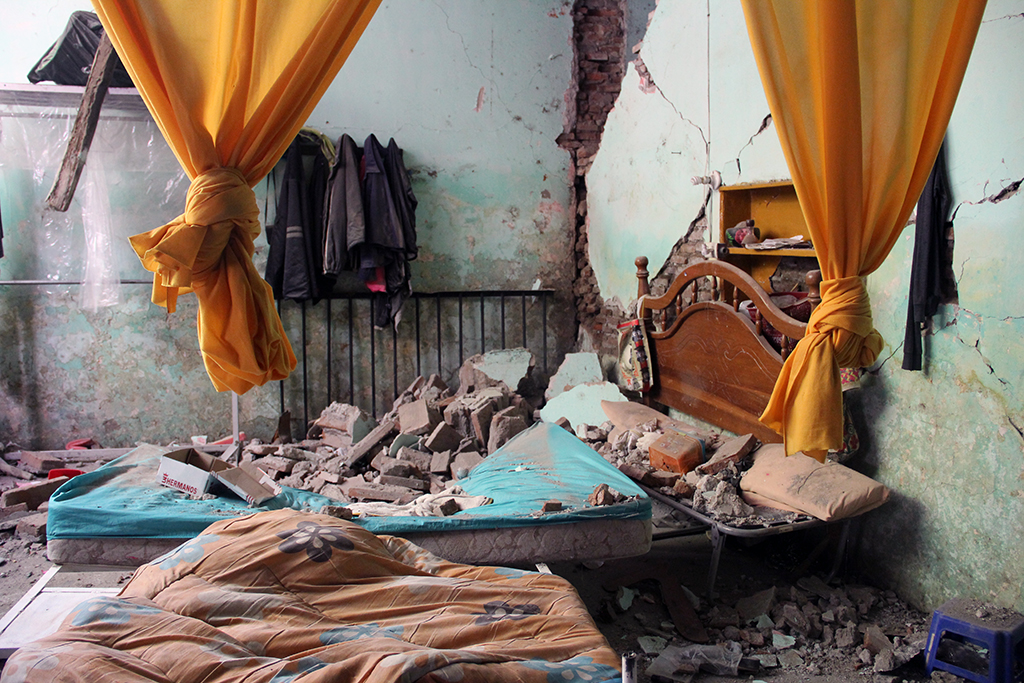 After they had fled, part of the roof and the walls collapsed. They fell over the bed where the family had been lying. Dora Luisa's home was severely damaged, most of her belongings were lost and there was no electricity. But somehow she had the strength to carry on on.

After checking they were safe and well, Dora Luisa left her children under the care of a close friend from church. Even though it was just hours after the quake, she was determined to visit children from the Compassion project. She travelled to every home, checking each child and family were unhurt. To her relief, although many had suffered damage to their houses, all of the children in her class were able to escape in time.

The hand of God has been good to them and with tears in her eyes Dora Luisa says, "Thank God my family and I are alive."

8 Holy Week Devotionals That Point Us To Hope

Join friends of Compassion, Cathy Clarke, Steve Gambill, Philippa Hanna and more, as we reflect on the hope Easter brings us.