To add fuel to the fire, within weeks of beginning my treatment [for anemia], after a follow-up we came to know that both my kidneys were gradually failing me. It was End Stage Renal Disease (ESRD), a condition where both my kidneys stopped functioning for an unknown period of time. I still remember the silence after doctor’s declaration; it felt like a death sentence. That night, all of us were in tears. We did not have the strength to think of anything other than letting go. Eventually, we left ‘time’ to decide my fate.

I gradually began my kidney dialysis after confirmation of my system failure. At first, it was two dialysis sessions per week, but as time passed by in the course of three years, it slowly progressed to three dialysis sessions every week as my conditions began to get worse. Something had to be done as soon as possible.

When the dialysis was in process, I often got lost thinking how I would miss the daily nagging of my mother for coming home drenched after playing football, how I would miss running to school when I was late and how I would miss my friends, who would leave me alone at home while spending their entire day together at school.

One fine day we received a call from the Compassion Bangladesh office, stating excitedly, ‘There is a way!’ At once, my heart skipped a beat and made me thank God for showing the path in the darkest of times.

We were told that I could have a kidney transplant, but now the question was from where we would get another kidney to match mine?

My mother decided that she would donate one kidney. It was a very big sacrifice. When all of us were mentally ready, then came the question of our finances. The operation would cost us 2,340,000 Taka ($30,000 USD), which we wouldn’t be able to repay even in our wildest dreams. 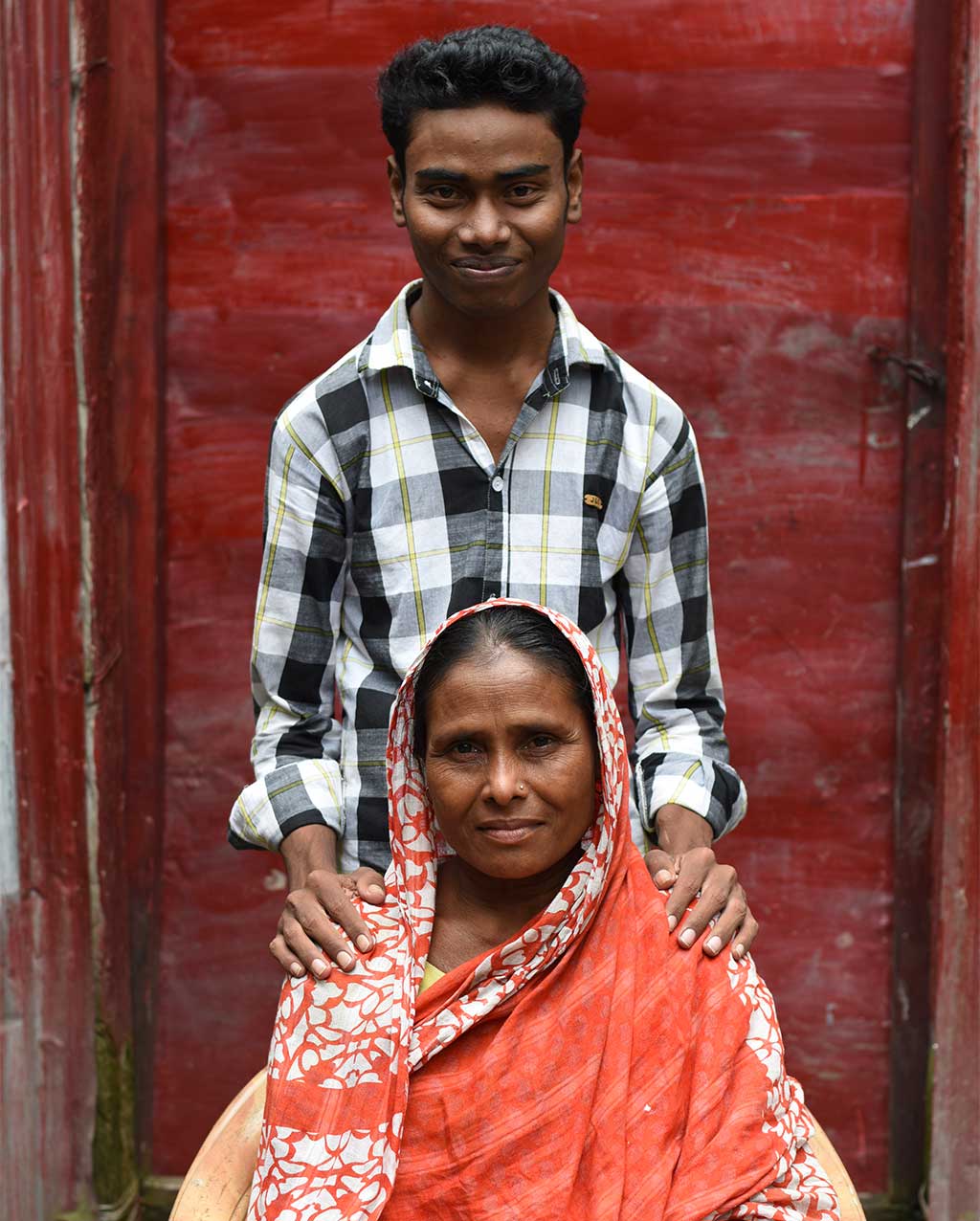 It was then I got news that a RESPOND Initiative would make the transplant possible. I was so happy that I began to see myself playing and going to school once again in my dreams. I would once again face situations where teachers would scold me for giving incomplete homework, friends would try to pull pranks on me and of course, I would have to face the scariest of teachers in my class.

Arrangements were made for us to do the transplant in Bangalore, India. We were in a country where we did not understand their language or their culture. But at the hospital all of us had only one goal, and that one goal bonded us together in bringing my life back.

Finally, the operation was over, and it took a critically long time to finish. It felt like I could lose my sanity with all the happiness that I could feel within me. My life was saved!

Today I am fortunate to tell you my story, primarily because of the very talented doctors who did an outstanding job during the transplant. My mother is my hero for being courageous throughout and donating me her organ. Lastly, the combined effort of my sponsor, the RESPOND donors and all the staff that had dedicated their time, effort, support and determination helped give me a second chance to see the world all over again.”

5 Surprising Acts of Coronavirus Kindness to Inspire You

Let’s meet some extraordinary people who are volunteering their time, efforts and funds to help others.