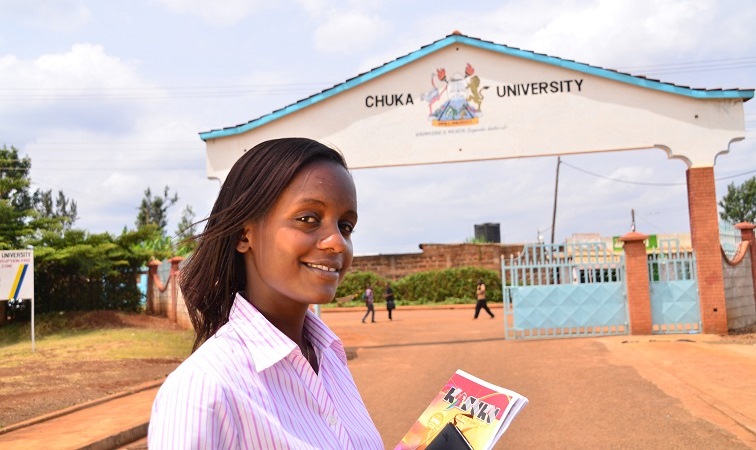 "Just as the Son of Man did not come to be served, but to serve, and to give his life as a ransom for many." Matthew 20:28

Armed her Bible, Anna was excited to share the word of God with a new community as part of a mission week. As her team approached the village their spirits dropped. There was no warm and joyous greeting; instead they found villagers who were barely able to stand. In the village entire families were suffering from jiggers, a sand flea that burrows into the skin causing swelling, itching and infection.

Anna remembers how their limbs were covered in itchy and painful clusters of nodules that looked like honeycomb. Having suffered from jiggers herself, Anna understood their pain. She’d received care from her mother and Compassion staff, but for these children all they could do is sit awkwardly on the ground as flies hovered over their exposed wounds. Anna wondered how she was going to kneel before them to tell them, “Jesus loves you". What would these words mean to them when their pain was so great?

Anna and the team put their Bibles aside, folded up their sleeves, and filled available buckets with water and antiseptic. One-by-one, they dipped the children’s feet into the mixture. It was difficult to handle their wounds and hear pain as the antiseptic stung their already battered limbs.

As word spread, more villagers came to help them. The more they worked together, the more the people opened up and shared about their lives, both their happiness and hardships.

The team shared their stories too, but most importantly, they shared the word of God. Anna recalls, "as we washed their feet and bent down to clean their homes, we had reached their hearts and made the love of Jesus known to them.”

Father God, as we’re reminded that you came to earth to serve, we pray that you we show us those you are calling us to serve. Amen.

An outbreak of severe conjunctivitis has been reported across several regions in Honduras.

How you helped Ian celebrate Christmas for the first time