Home >Christ has made us alive 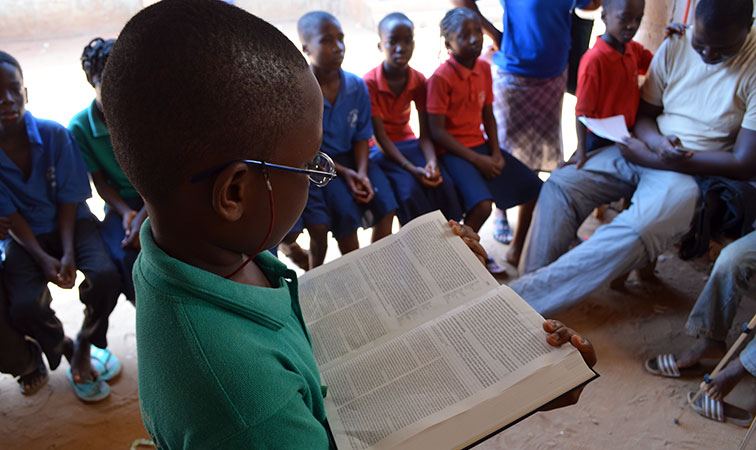 Christ has made us alive

"But Christ has indeed been raised from the dead, the firstfruits of those who have fallen asleep. For since death came through a man, the resurrection of the dead comes also through a man.  For as in Adam all die, so in Christ all will be made alive."

As I revisit the events that occurred during the hours of agony before Jesus gave up his spirit and the events after, I see the history of the world change entirely. I believe the first to be changed was the centurion who confessed, “Surely this was a righteous man.” This is a statement of the person who had been touched by the turn of events as he witnessed them.

While the Jewish leaders were sure Jesus was dead, they never the less put soldiers on guard at the entrance to the tomb so that his disciples would not ‘steal’ His body. On top of that, they gave money to the soldiers who had witnessed the dramatic event of resurrection, to cover up the truth that He didn’t rise from the dead and therefore death was not defeated. But the power that raised Jesus from the dead has been unfolding and people experienced dramatic change when they met Jesus.

Because of His death and resurrection, the Church is growing and Christ's love is spreading. The enemy tries to convince us that we cannot make an impact in the world of suffering, but Jesus is the firstfruit for those whose dreams and hope have died. He can resurrect them.

Jesus’ love for us compelled Him to give His life so that we can have hope. We ought to do the same for those who are suffering and have no one to love them. This is indeed the reason Christ made us alive.

Lord, help us to know that we need to give our lives as a sacrifice for helping others who are in need. Amen.

Albinism in Tanzania: living in fear