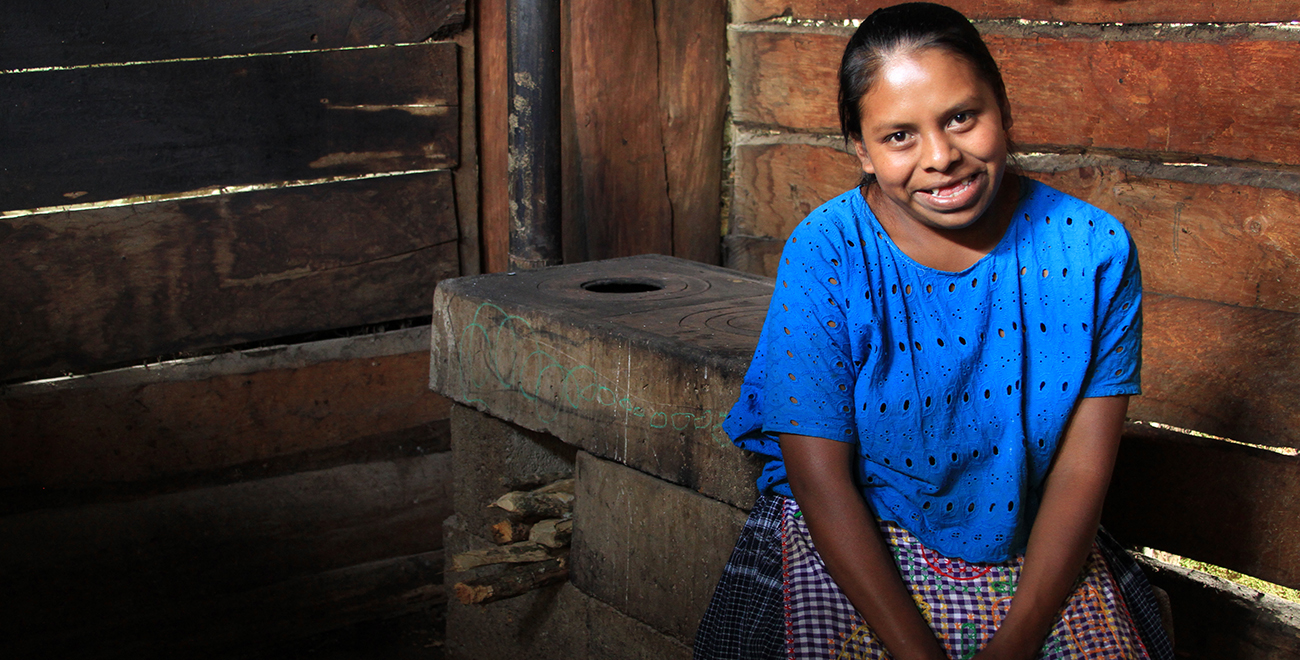 The story behind the Guatemalan baby race …

What if you had never celebrated your birthday before?

The story behind the Guatemalan baby race …

What if you had never celebrated your birthday before?

Home >The story behind the Guatemalan baby race …

When I was 15 years old, I visited rural India for the first time. My grandparents helped to set up a link between our church and a children's home in Ambernath, a small town 2 hours outside Mumbai. I had grown up writing letters to these children, exchanging gifts, and now was about to meet them.

But my strongest memory of that trip took place outside the safe walls of the children's home, and in the surrounding slum. We were giving out balloons to the local children and playing together, when one of the older girls came over to talk to me. 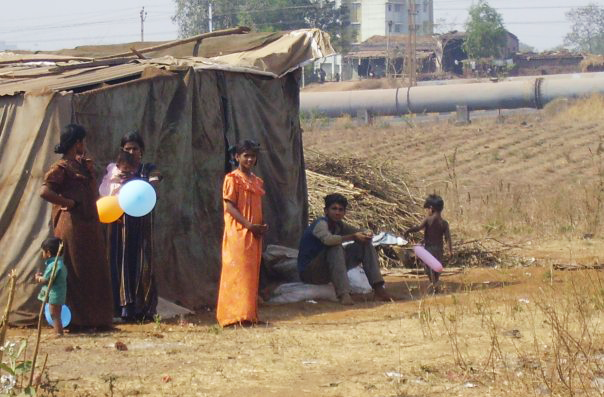 I turned around to where she was pointing, expecting to see another young child, eager to join in the games. To my surprise I saw one of the mothers standing a little way off. "She has never been given a present before," my young friend explained to me.

Later, back in my room, I cried and cried over this encounter. My little 15 year old's heart broke for the woman who had never received a gift. Never held the physical evidence that she matters, is known, and loved. Her first ever present was a little blue balloon, that would gradually deflate, given to her by a complete stranger. She deserved so much more.

Earlier this week, we shared a video from a Child Survival Project in Guatemala on our Facebook page. If you haven't seen little Marcos and his friends taking part in a baby race at their birthday party, then you are missing out! But the really touching story belongs to Marcos' mother. 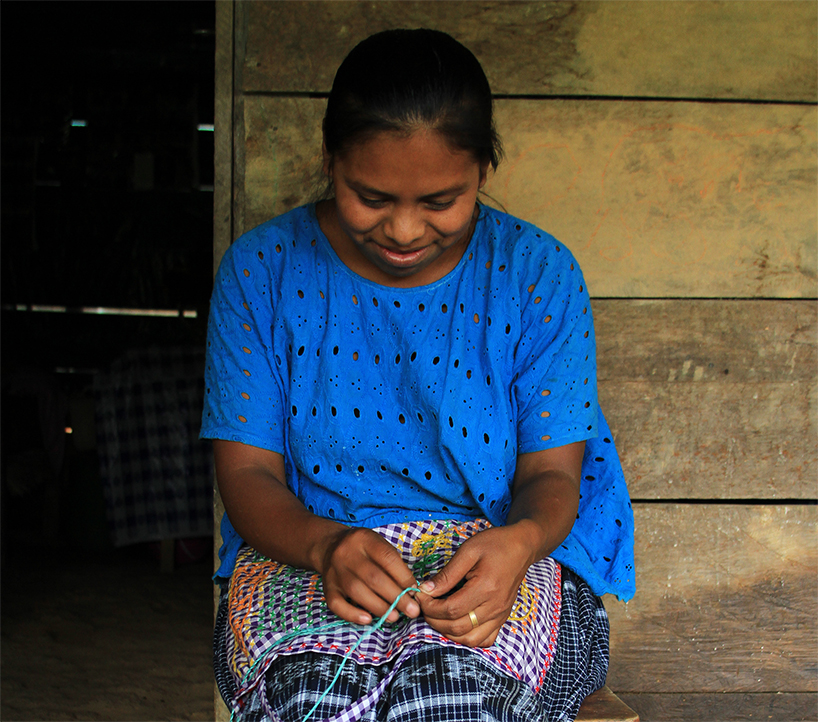 Olga Cac lives in a small home with her two sons and seven other relatives. She used to live with her spouse, but after she told him she was pregnant with their second child, the man mortgaged their home and fled with the money, leaving Olga to fend for her two children.

“I was not feeling well one day, so I went to the local hospital and they told me I was one month pregnant. When I told my husband that we were going to have another child, he was cold and told me that I would have to take care of the baby by myself,” Olga recalled.

Olga was very depressed, and her family was scared that she might lose the baby. But she was determined to have the child, and eight months later, she gave birth to little Marcos.

After her boy was born, Olga had to return to work immediately. She earned the equivalent of one dollar a day, and now had three mouths to feed. Marcos was already six months old, but he looked like a newborn. Olga felt her baby’s life slipping through her fingers until she heard that a church near her house was going to start giving help to mothers and their babies.

“My family and I used to badmouth Christians. I wondered, ‘Why do people bother to go to church?’ But I was desperate for help, so I went to the church and asked if they could help me and my children,” Olga said. "And instead of judging me or condemning me, they welcomed me with open arms."

“I was expecting to receive groceries or a gift for my baby, and I did, but I also ended up receiving Jesus into my heart. The pastor talked about repentance and living a joyful life, and I was tired of feeling depressed all the time, so I decided to accept Jesus as my Saviour,” Olga said with a smile on her face.

Olga and Marcos were registered at the church's Child Survival Programme and have never looked back. When Marcos' first birthday came, the staff took the opportunity to let Olga know she is special and important too. 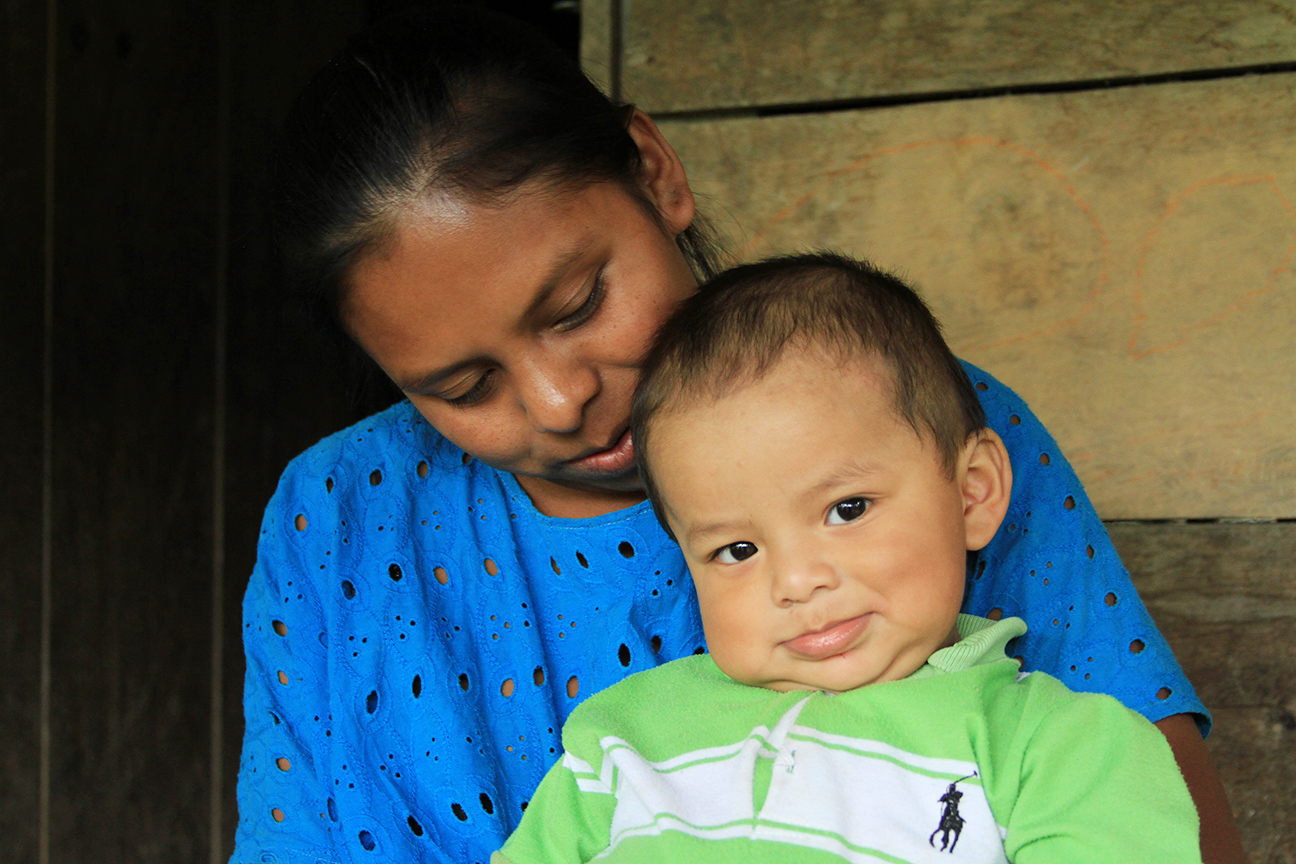 “Nobody did anything for me, not even my family, but at the project I felt that I was cared for. They even celebrated Marcos’s and my birthday! It was the very first birthday celebration for both of us because I had never celebrated my birthday before,” Olga said with a small smile.

The beauty of the Child Survival Programme, is that it not only gives babies a fighting chance against the oppression of extreme poverty, but it gives mothers a second chance too. Men and women who have grown up in this environment have very little to base any self-worth upon. Many will never receive any gifts, not even a balloon. Through the programme, the local church has the opportunity to undo the lies of worthlessness and insignificance that poverty whispers into the hearts of those it traps. 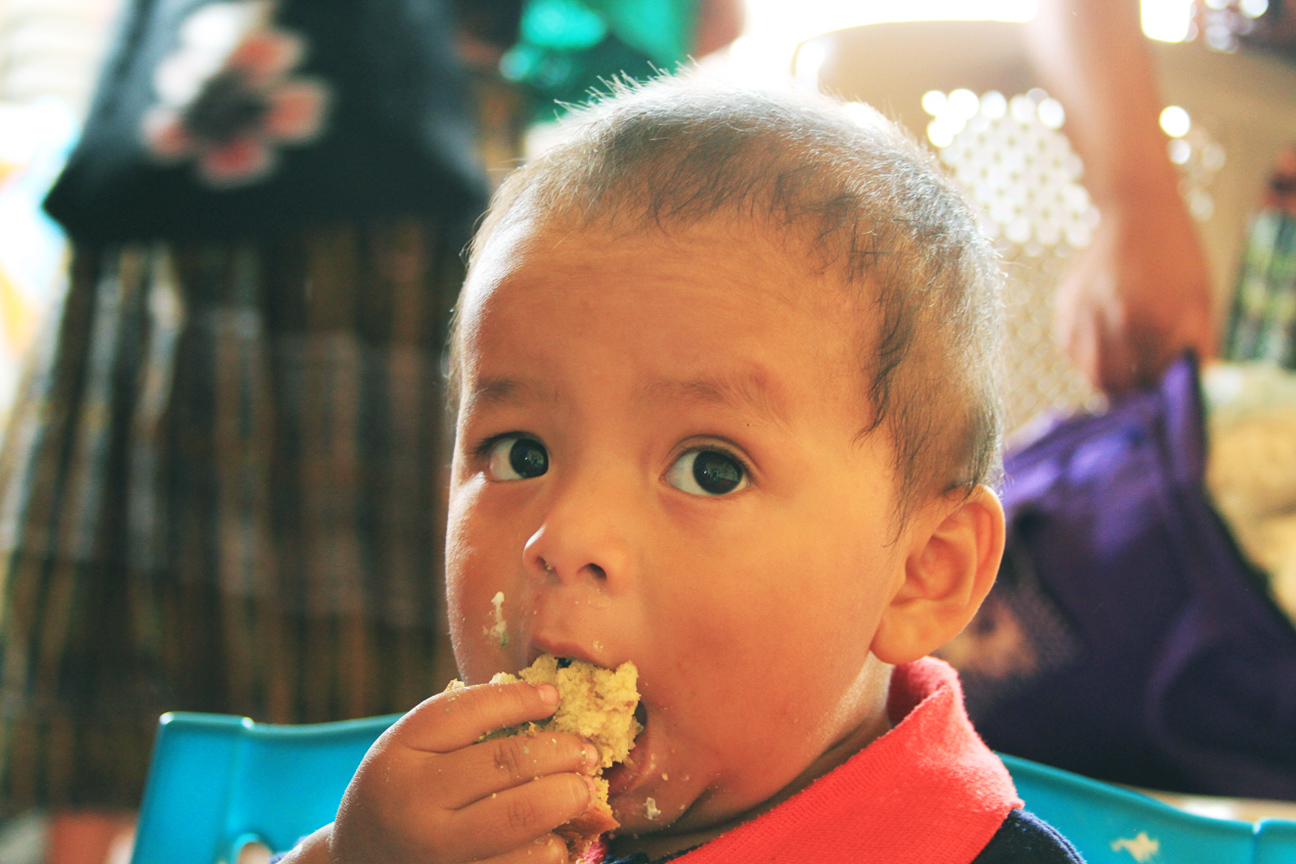 By the age of 1, a baby living in poverty has had to overcome many difficult obstacles in order to stay alive. That is why in the Child Survival Programme, the first birthday party is not only to remember the day of the birth of a child but is a joyful way of celebrating that the baby is alive and healthy.

Thanks to the combined work of the church, the programme, the sponsors and the mothers, Guatemalan babies are now thriving through the hardships they face every day and will celebrate many more birthdays!