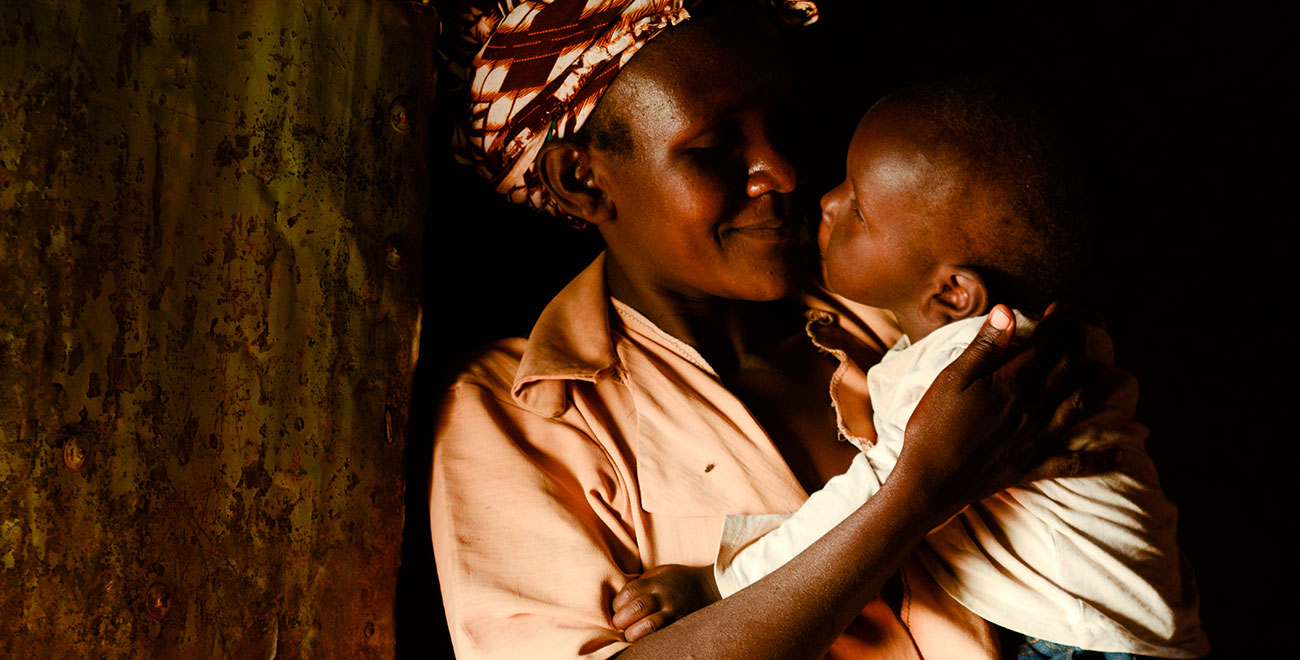 The baby boy who gained the gift of sight.

The baby boy who gained the gift of sight.

It’s always terrifying when there might be something wrong with your child. The frustration of being unable to help. The fear of not knowing what’s wrong.

When Kevin was seven months old, his parents Elizabeth and David, noticed he was behaving differently to his older siblings. Where they crawled around, grabbing anything in their path, Kevin just sat there, swinging his head from side to side. Elizabeth would wave her hand in front of his face to no response. David dangled teddy bears in front of Kevin but he just sat there. 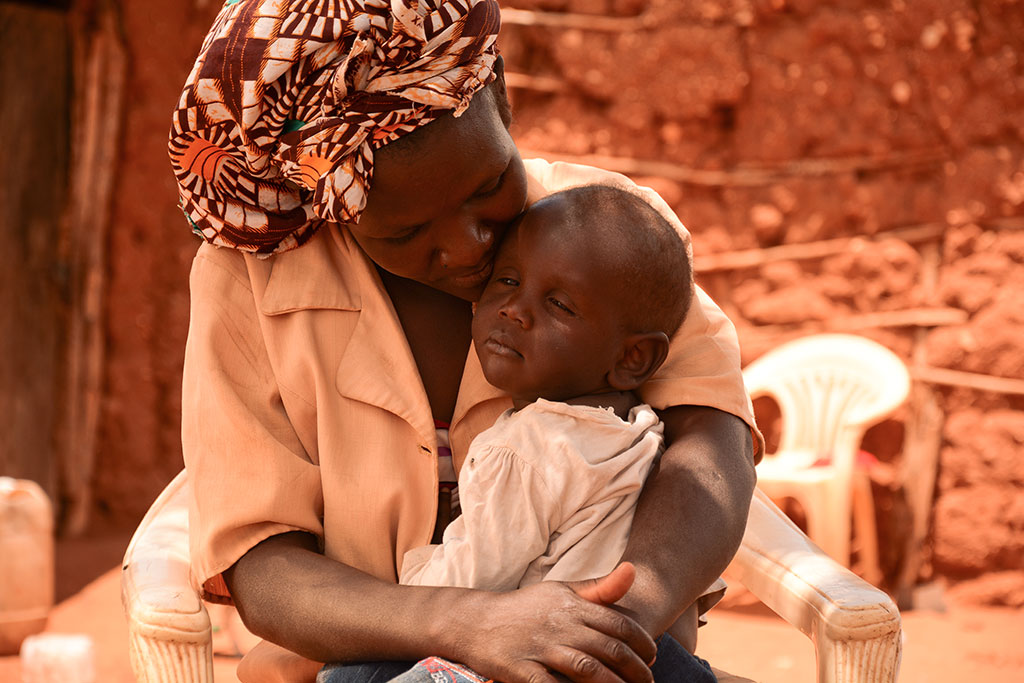 Determined to find a cure, Elizabeth and David sold some of their goats to pay to go to hospital. Once there, they were referred to a specialist, but they had no hope of being able to afford the fee. Desperate, they sought help from the local witchdoctor who told them their family was cursed. The witchdoctor promised a cure if they bought him gifts. Elizabeth gave him all seven of their goats but Kevin remained blind and the witchdoctor wanted more.

Elizabeth’s relatives told her about the local Child Survival project which might be able to help her. She went to visit the project at the local church and was enrolled in the programme. “When I was enrolled and the other mums learned about my son’s condition, they offered to pray and fast for his healing. I was a little sceptical because of my previous experiences, but I felt that they cared for us,” Elizabeth said.

With the help of the project, Kevin was finally able to see a specialist who diagnosed congenital cataracts which could be corrected through surgery. A few months later, the operation was performed at the local hospital. After several days of healing, Kevin stretched out his hands and grabbed his mother’s nose. His father waved a stuffed doll in front of him and to his delight, Kevin leant forward to grab the toy, chuckling. 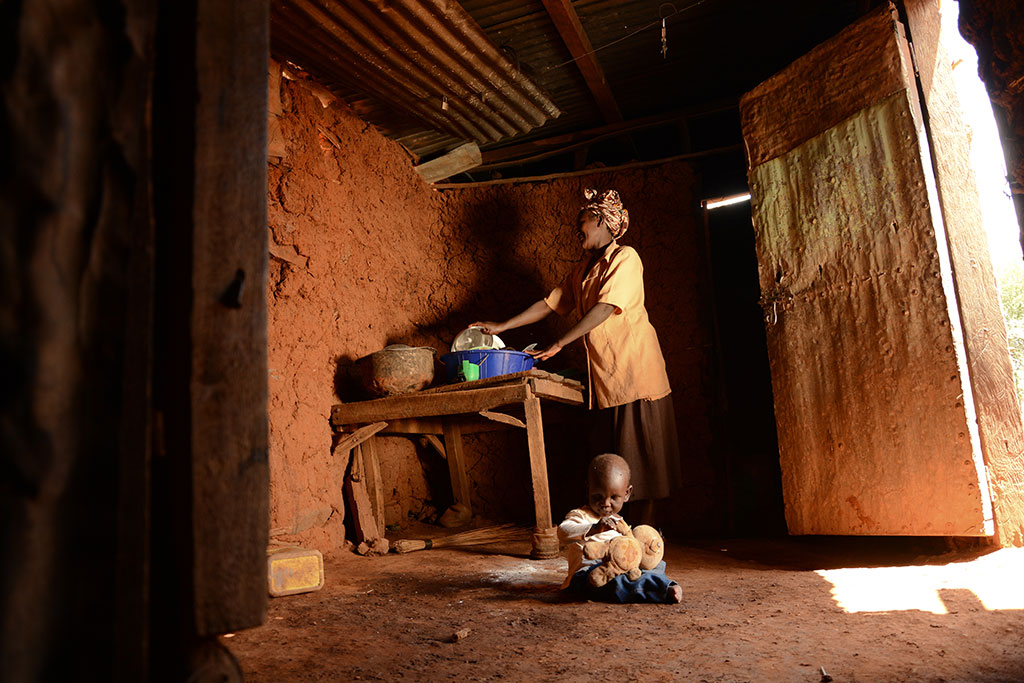 Kevin can now play with his favourite teddy.

In the months that followed, Kevin has started crawling around, chasing insects and dried leaves. He receives regular physiotherapy sessions to help him make up the developmental ground lost during his first year. His parents are overwhelmed with the support they’ve received from the Child Survival project. “We are grateful to God, because He has blessed us with more than we could’ve imagined,” says David. “We almost lost everything to the witchdoctor who prophesied doom to our family. We didn’t find healing or peace in our hearts. But now, we’ve found a new way.”