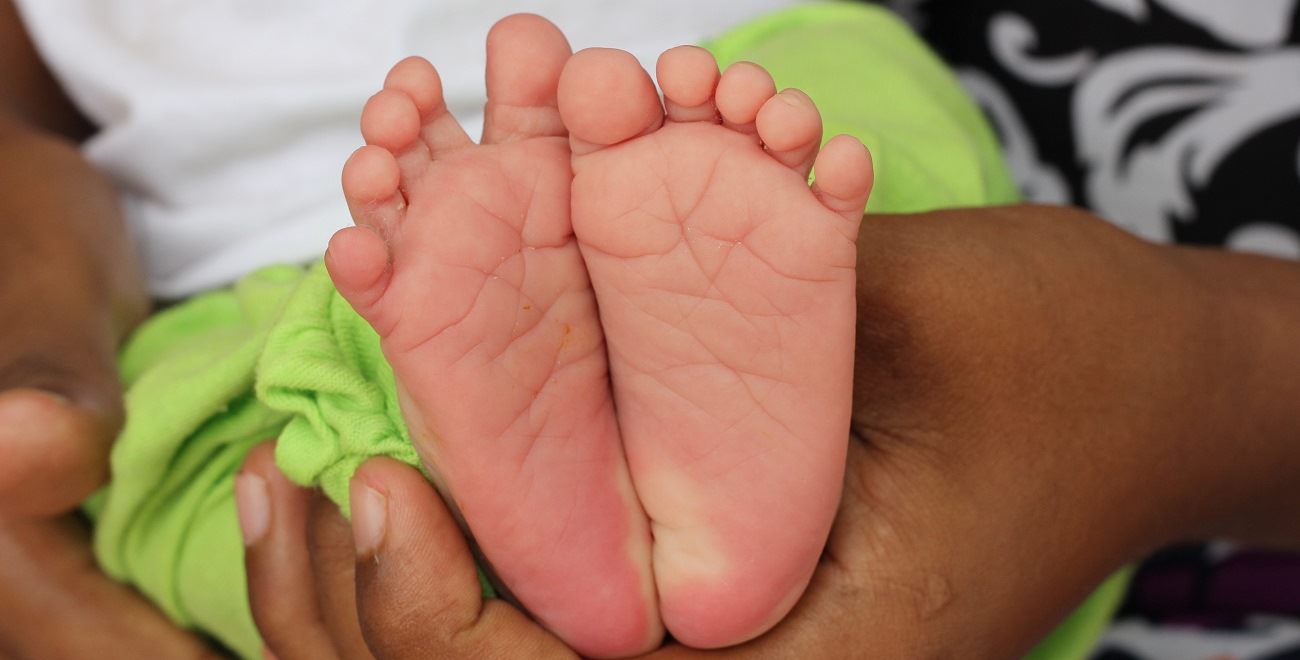 “I’m seven months pregnant in the midst of Zika”

Compassion Brazil’s Ana Rafaela reflects on living in fear of the Zika virus.

“I’m seven months pregnant in the midst of Zika”

Compassion Brazil’s Ana Rafaela reflects on living in fear of the Zika virus.

Brazilian Field Communications Specialist, Ana Rafaela, is pregnant with her second child. She's been sharing what it’s like to be pregnant in Brazil in the midst the Zika virus and how her experience compares to pregnant mothers in Brazilian Child Survival projects. 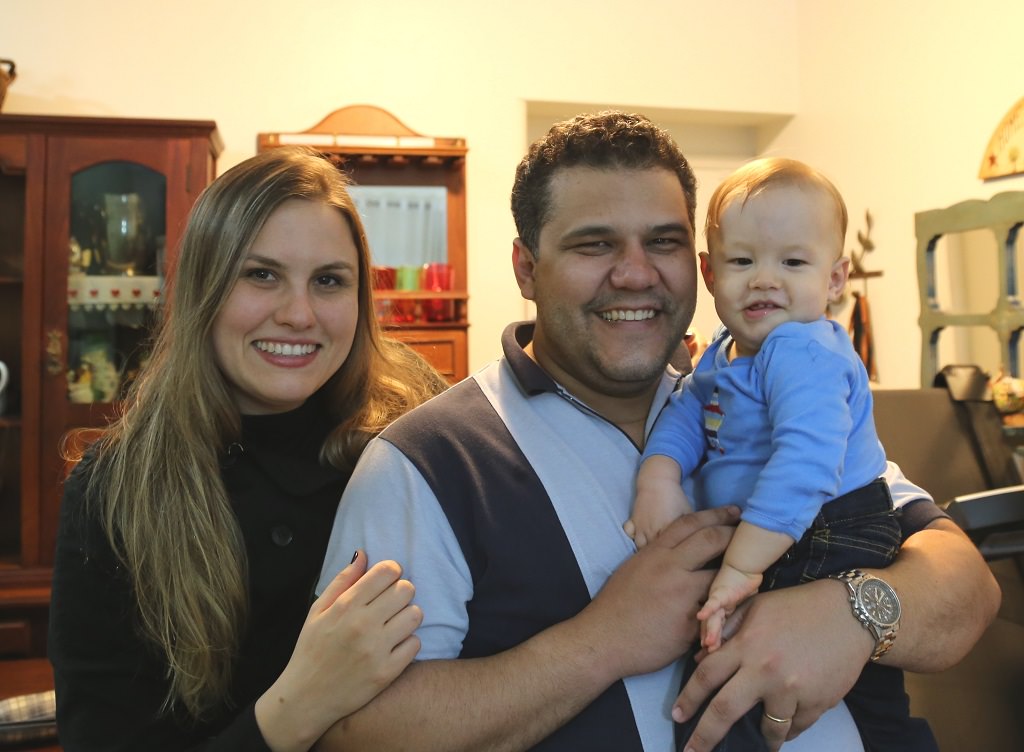 Ana with her husband Mauricio and son Davi.

"I remember I was in the very beginning of my second pregnancy when I heard about cases of babies who were born with microcephaly in the countryside of north-eastern Brazil. I read headlines on the internet and heard something on television. Everyone was saying it was not normal for so many babies to be born with the same abnormality in the same region. I confess I didn’t pay so much attention. Of course, my heart was broken for those parents and babies, but I thought it was an isolated event that would soon be explained.

Soon, the word Zika began to appear side-by-side with microcephaly and goose bumps ran when the news reported there was a possible link between them. Because the Zika virus might be the cause of microcephaly, guidance was that – just in case – all pregnant women should use mosquito repellent, wear long trousers and long-sleeved blouses. The Aedes aegypti mosquito, which was already well known among Brazilians because it transmits dengue fever, also transmits the Zika virus. In a short time, we heard it had been scientifically confirmed and the news fell like a bombshell among pregnant women.

Since then, the Zika virus has been headline news, always given with alarm and seriousness of a public calamity. Every day, scientists discovered something new about the virus, and the scariest discoveries are on the confirmation of neurological problems. I am seven months pregnant and live in Fortaleza, the capital of Ceará, a state where there have been confirmed cases of microcephaly-related Zika virus, and where babies have died as a consequence of it. When I watch TV, I am willing to lock myself at home and not leave until the time of delivery.

But I cannot do this; I need to be realistic and face the problem. I live on the top floor of an apartment in a neighbourhood where the incidence of Aedes Aegypti is low, but just in case, I bought repellent to place in power outlets near the windows. I also work at home, so I just use the repellent and wear long clothes when I go out on the streets, which has been increasingly less frequent since the news of the relationship between the Zika virus and microcephaly. My husband, our 20-month-old and I have avoided going to public places where we know there is a high incidence of the mosquito, such as parks. With the information we have, we are doing everything to prevent being infected. Life goes on with a little more care.

But I also think about how the pregnant women in the Child Survival Programme are living in the eye of this hurricane called Zika.

In Brazil, the child survival projects are located in the state of Maranhão, one of the poorest states in the country. Most of the families we serve live in single-story mud or stone houses or a mixture of the two. Most people are illiterate or functionally illiterate, and have no access to information such as newspapers, magazines or the internet. It rains a lot in Maranhão, so water accumulates in vacant lots and takes advantage of the precarious structure of the city, forming a conducive environment to the development of the Aedes Aegypti mosquito.

Telling these mothers to just buy and use repellent is financially difficult. In many Child Survival Programme mothers’ homes, the majority of the rice comes from small plantations where they or their husbands work. Sometimes they have beans, sometimes not. They have no meat at home. It is very expensive, even the cheapest cut. Many houses do not even have a fridge.

Imagine not being able to buy repellent and use it at the correct frequency to be protected throughout the day. 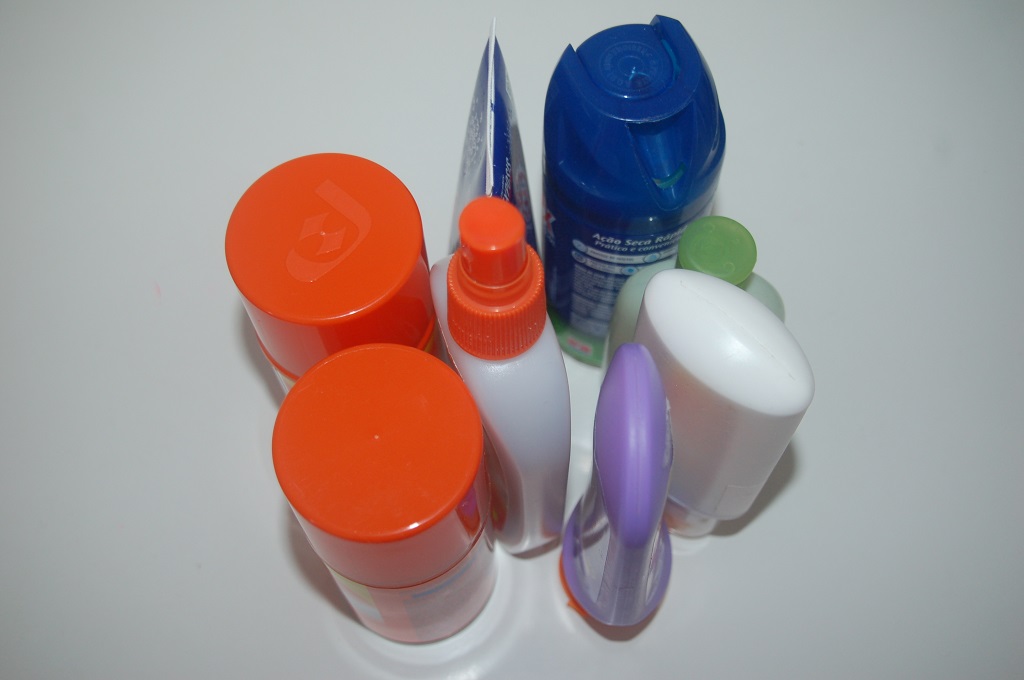 In less than two months, I have used all these repellent bottles. And I barely leave my house! So many mothers in Brazil can't afford this.

It seems to be easy to guard against the Zika virus, but for those in poverty there are several obstacles for basic care.

And that’s where Compassion makes a difference.

The churches in poor communities are like points of light that radiate hope when everything seems to be collapsing around. 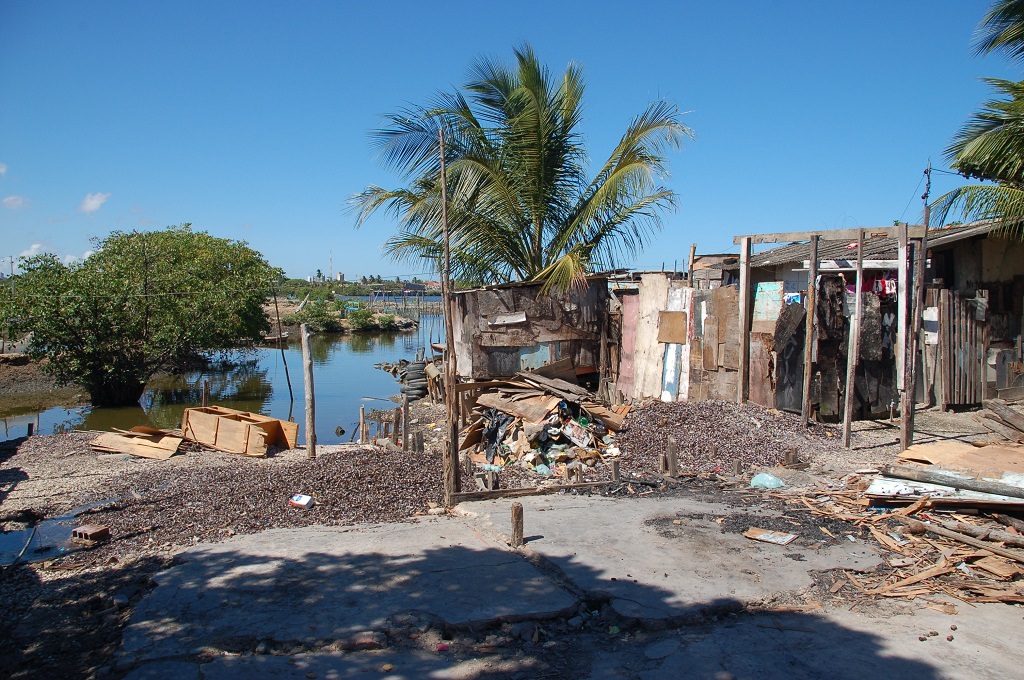 My prayer is that God will have mercy on the parents and babies living in high risk communities.

Once the possible relationship between the Zika virus and microcephaly was reported, partner churches purchased repellant for pregnant women with the support of Compassion. The awareness campaigns are starting in all the Compassion projects throughout Brazil, with material developed to focus on preventing the spread of mosquitos. When pregnant women are registered for the Child Survival Programme, they will receive a set of long clothes. We know that the weather is hot, but this is a sacrifice that is worth it to protect the baby.

Child Survival projects are being encouraged to conduct parent meetings, work with children in the classroom, and be involved in their communities. Information is the weapon we have against the Zika virus. And believe it or not, although it is on television all day, most people only become aware of the problem when someone close talks to them. Face-to-face communication makes a difference. Through education, we can minimise the risks of contamination not only for our beneficiaries, but also for the communities where they live.

My baby Mateus will be born in April and with God’s will he will be born healthy. All my medical examinations point to it. I know that once I have him in my arms I’ll remember all those mothers who are holding their babies with microcephaly. When we are holding our newborns, we are so strong, but also so fragile and so insecure. At night, when everyone is asleep and concerns emerge from the depths of our souls, it seems that the world will swallow us. I wonder how these mothers and fathers whose children have been diagnosed with microcephaly must feel.

May God have mercy on the parents and babies.

May God have mercy on the authorities in Brazil and all the countries where the Zika virus has spread.

May God have mercy on us who are pregnant."