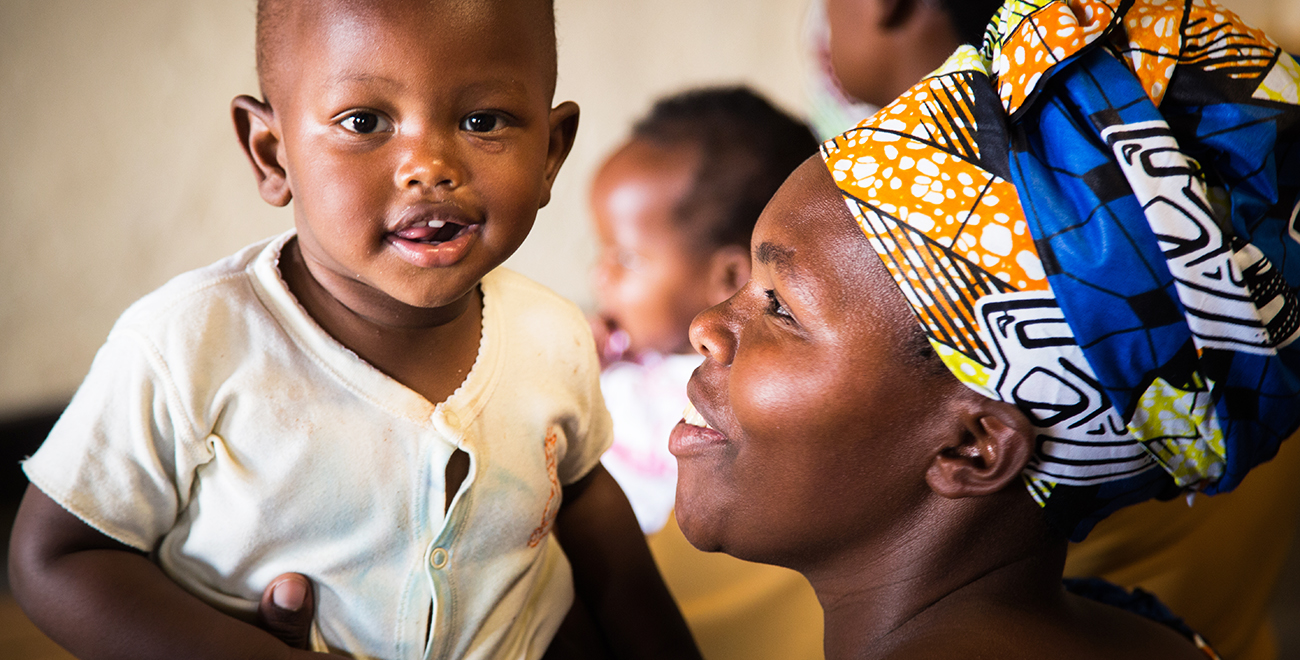 From a cleft palate to a cheeky smile

“Because of Compassion I can afford school fees.”

From a cleft palate to a cheeky smile

“Because of Compassion I can afford school fees.”

Angelique has not had life easy. Early into her third pregnancy her life was severely shaken when her husband suddenly left.

Unable to read or write, Angelique felt isolated and alone; with no income she began selling clothing on the streets near her home in order feed her two girls. On the streets she faced the constant fear of being caught by the local Rwandan authorities, who could arrest her or confiscate her goods.

“Getting food was hard. My children started starving and losing weight. The youngest worried me the most. I could not afford her milk. She became malnourished. We all looked bad,” Angelique says, bowing her head.

A few months later, Angelique was evicted by her landlord for not paying the rent. “He threw our clothes and belongings outside. I had nowhere to go with two children and a heavy pregnancy. I felt helpless, sad and worried at the same time. I felt lost and did not know what to do,” recalls Angelique.

One of Angelique’s neighbours allowed the family to stay with her while a new house was found. It was here she heard about a church who were registering pregnant mothers.
“I decided to just go to the church because my children were hungry,” says Angelique.
Odette, the Child Survival Implementer at the church recalls seeing the family for the first time. “We saw the condition of her one-year-old and knew that the mother’s health could be at risk because of her pregnancy. The girl’s hair had turned brown, their bellies seemed swollen and they were evidently malnourished.”

Angelique was registered and started receiving food parcels and nutritious supplements.
With help from the Child Survival project, Angelique carried her pregnancy to full term and gave birth to her third girl, Agasoro. Though she was healthy, Agasoro was born with a cleft pallet. A condition Angelique hasn’t seen before, she was once again very frightened. “I feared my own child. The doctors told me if she did not get treatment she might die. I used to see my child and just cry. The upper part of her mouth did not join, it was just open. She could not breastfeed. She could only be fed through a tube. I survived by just crying. I felt more hopeless.”

Agasoro remained in hospital for two months. During that time the doctors recommended she underwent six surgeries, the first at six months. Thankfully, Compassion covered the medical bills and formula Agasoro needed so Angelique didn’t need to worry. She also received support and prayer from the staff through regular home visits.

Three surgeries on, Agasoro is a bubbly three-year-old who is loved by everyone. She has bundles of charisma and brings joy to the children, mothers and staff at the project. The staff have worked hard to break down the misconceptions and the cultural stigma that is still attached to those with a cleft palate. 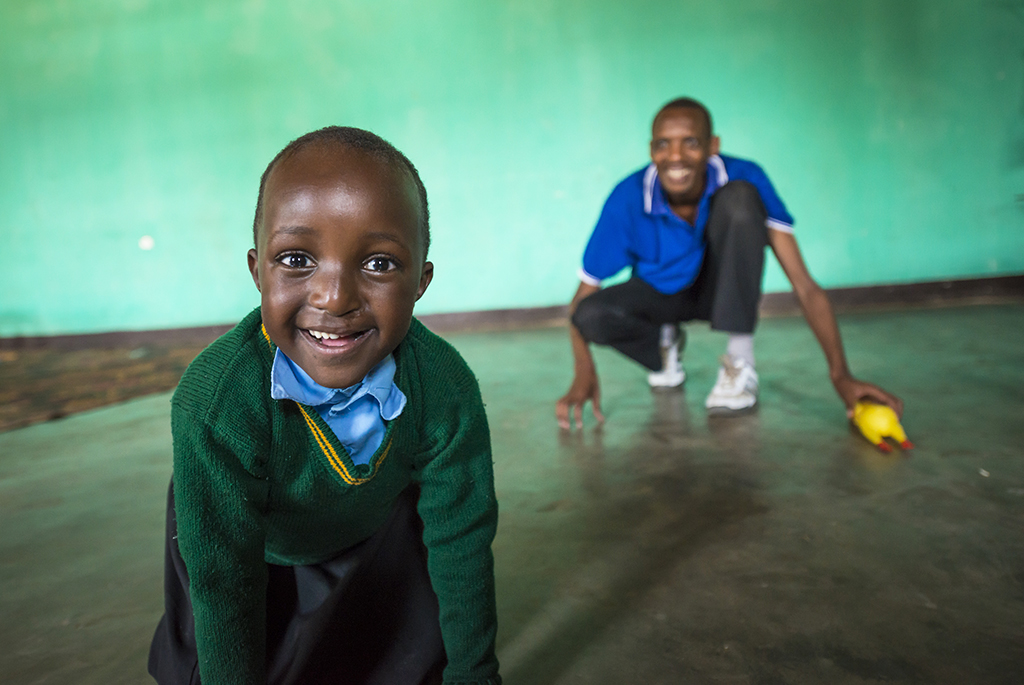 Angelique and Agasoro come to the project every Wednesday, the toddlers receive a cup of porridge before getting into group activities where they sing songs, explore different toys and play together. The mother’s meanwhile use this time to study. Angelique has learnt to read and write, and has gained income generation skills in tailoring and crocheting. Thanks to a loan from the project, she now owns her own clothing shop which gives her the income needed to send her children to school. Through spiritual support, Angelique has also drawn closer to God and is part of the church choir. 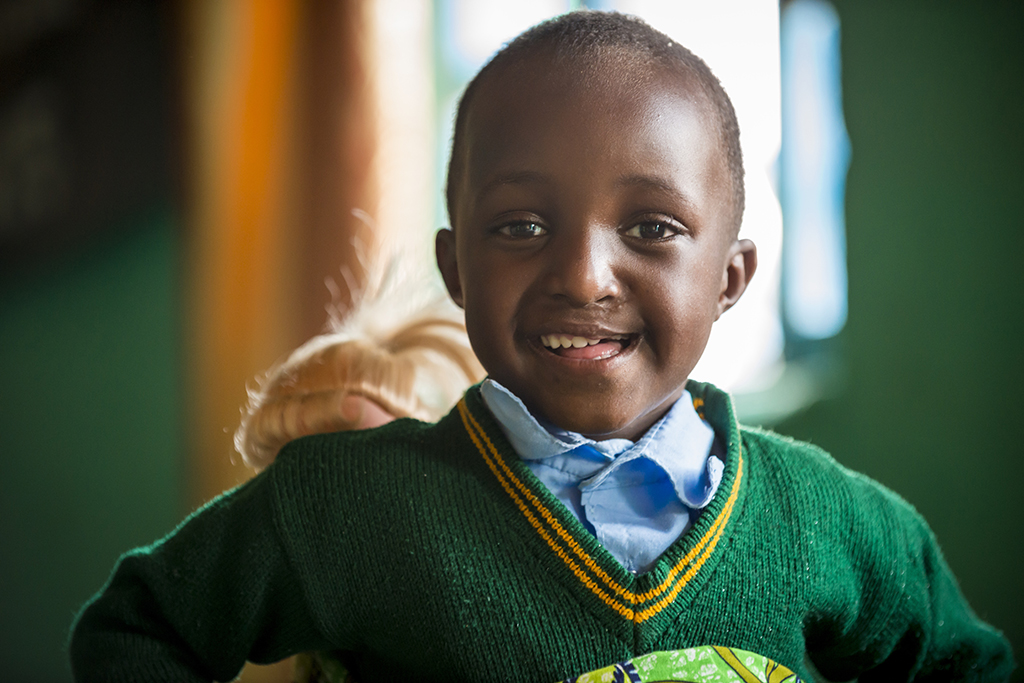 “After giving birth I learned to lean on God. I prayed to God to teach me how to be courageous because I felt like the world was weighing heavily on me,” says Angelique. Today she is full of hope and knows her children have opportunities she didn’t.

“Because of Compassion I can afford school fees for my children. I don’t want [anyone] to look down on them because of a lack of education. I ask God to make one of my children a doctor or all of them doctors! Because doctors saved my child and that touched my heart.”