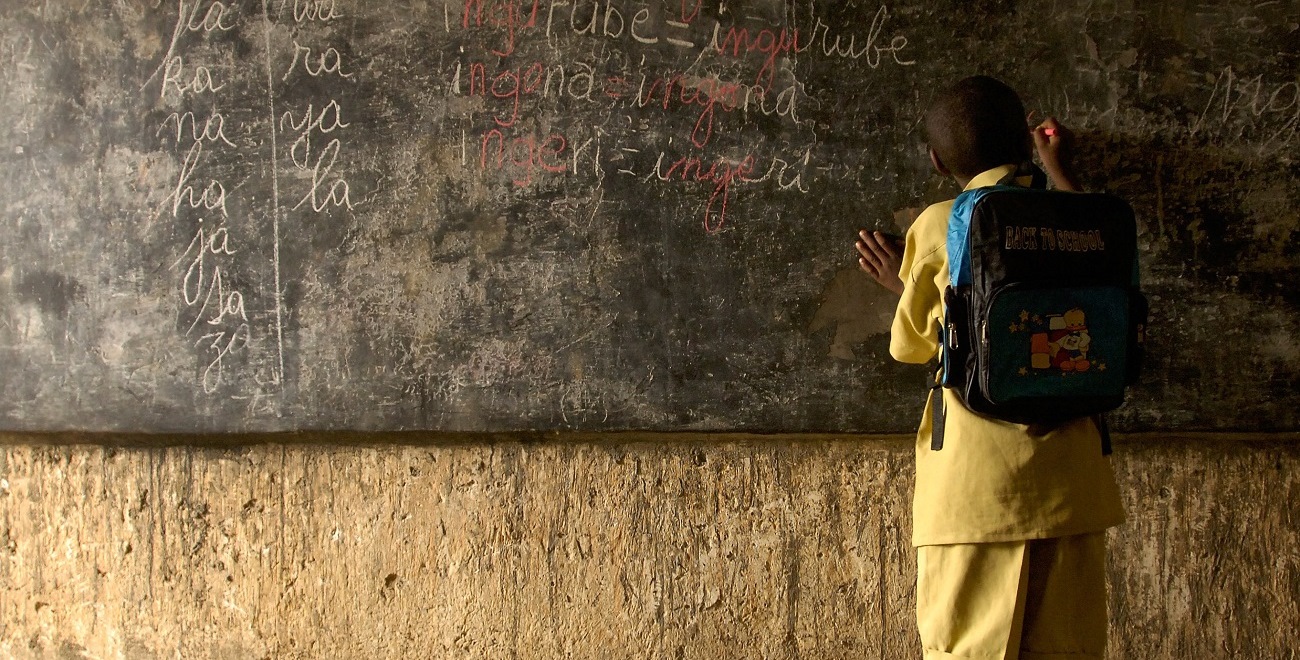 3 things you need to know about the Sustainable Development Goals

A quick guide to understanding the SDGs.

3 things you need to know about the Sustainable Development Goals

A quick guide to understanding the SDGs.

There are 17 targets including: ending hunger, ensuring inclusive education, empowering all women and girls, ensuring clean water for all, taking urgent action to combat climate change and providing access to justice for all. The agenda of the SDGs is to eradicate poverty by 2030. 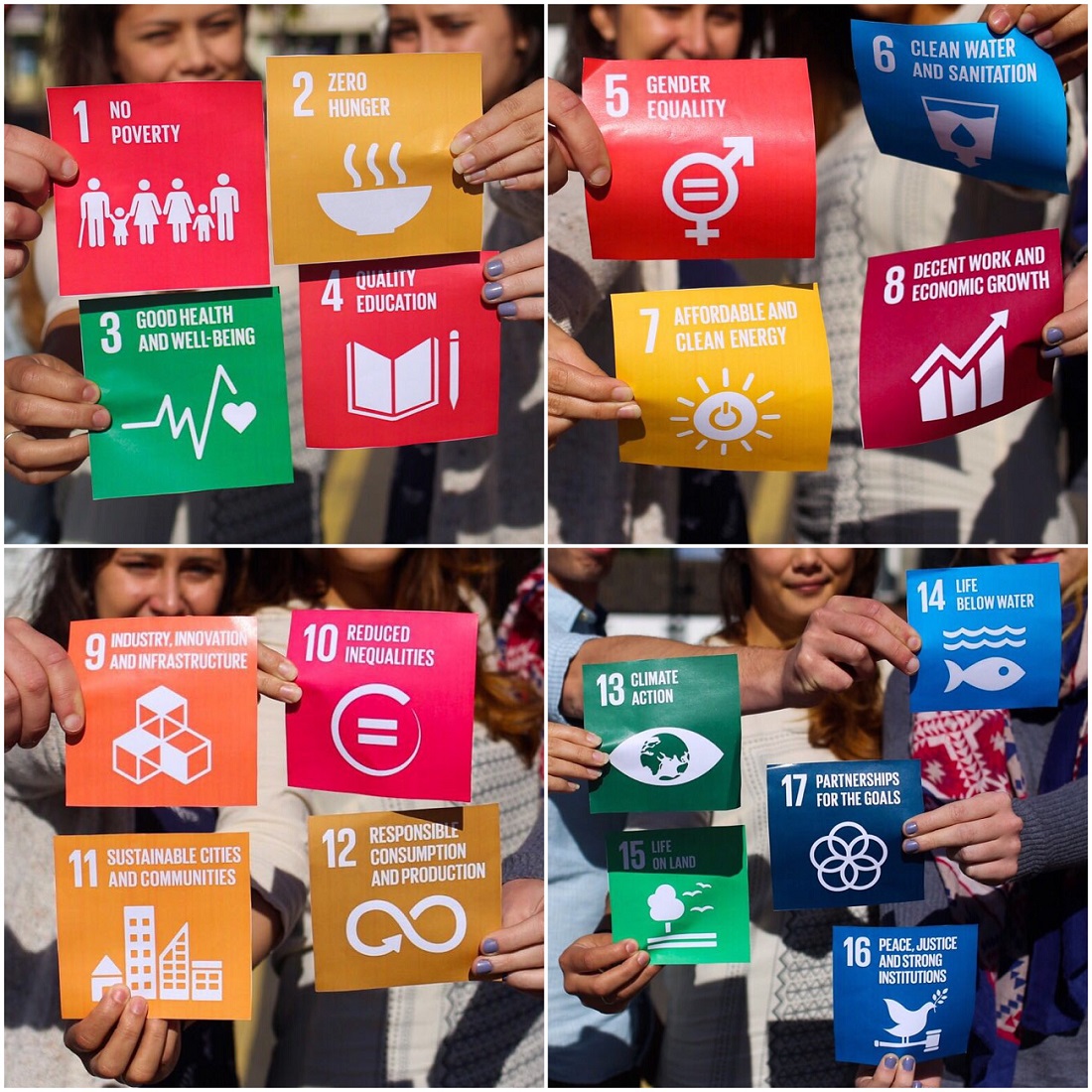 There has been change. Lots of change. In 2010, global poverty was half the level it was in 1990. That meant that in spite of the worldwide economic downturn, fewer people are living in absolute poverty. Also in 2010, the United Nations reported that 89 per cent of the world’s population enjoyed access to safe drinking water – 1 per cent more than the 88 per cent target set at the Millennium Summit in 2000. The global maternal mortality ratio has dropped by nearly half – short of the two-thirds reduction the MDG target aimed for.

However, the MDGs didn’t consider the root causes of poverty or gender inequality. The MDGs didn’t mention human rights and were only considered aims for developing countries. They also overlooked the holistic nature of development.

Despite the MDGs, around 1 billion people still live on less than $1.25 a day. More than 800 million people do not have enough food to eat. Millions of women still die in childbirth. 600 million children are still living in extreme poverty.

By partnering with almost 7,000 local churches around the world, Compassion works to combat these bigger issues, one by one, child by child, family by family.  The local church is uniquely qualified to understand the real needs of its community and reach those who need its care.

Unlike the MDGs, the SDGs highlight the need for holistic development - something Compassion believes is essential to the progress of the world’s neediest children. Through our child development programmes, Compassion loves to see children flourish in all ways. We care for them emotionally, spiritually, physically and economically.

With the adoption of the Sustainable Development Goals, the need for NGOs like Compassion will continue and could even become more evident as ambitious plans are chased.