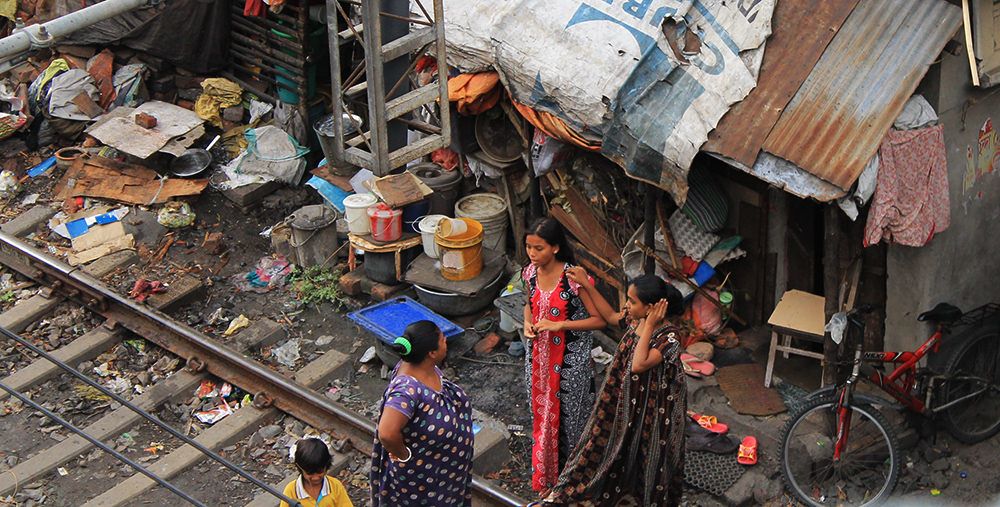 Compassion’s Roz Walsh reflects on a recent trip to India.

Compassion’s Roz Walsh reflects on a recent trip to India.

I’ve read Jane’s story more times than I can remember. I know he was born in the Mollahati slum in Kolkata where 10,000 people shared two toilets, (stop and think about the logistics of that for a moment). I know he was the first child out of his entire community to attend school. I’ve read about how he was only 16 years old when his father died and marvelled at how he managed to get a Masters in International Business in a single year (and achieved a First Class with honours to boot). But it was only when I was sitting on a rooftop terrace in Kolkata, watching Jane be filmed, that I was struck by how easy it would have been for life to have turned out differently for him.

As humans, we often tend to wonder ‘what might have been’. If only we’d done this or been there for that, who knows what might have been? For Jane, he often speaks about what might have been for him if he hadn’t had been sponsored. It boggles my mind that this extraordinary young man who can do laps around me intellectually yet is far too humble to even hint at such a thing, might never have had the chance to attend even primary school. Might have succumbed to any number of easily preventable diseases that claim the lives thousands of children in poverty every day. Might never have had a chance to truly shine. 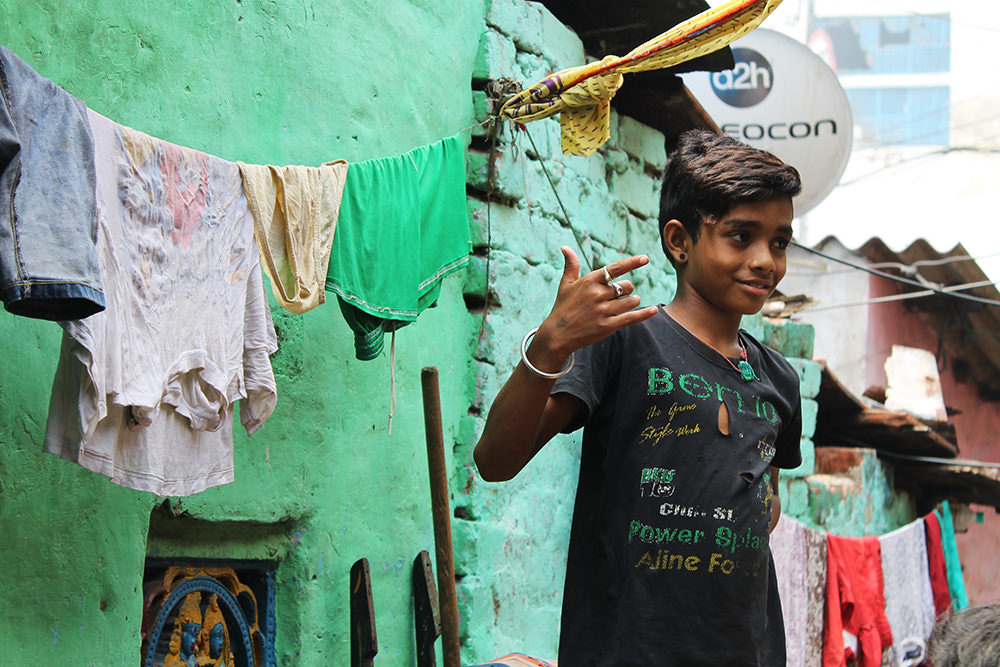 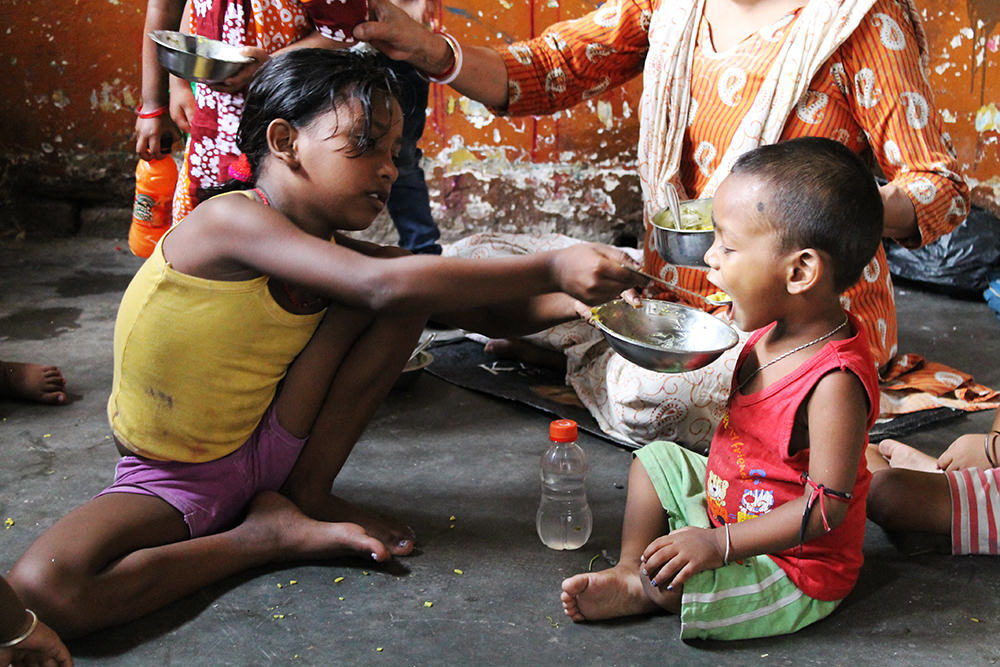 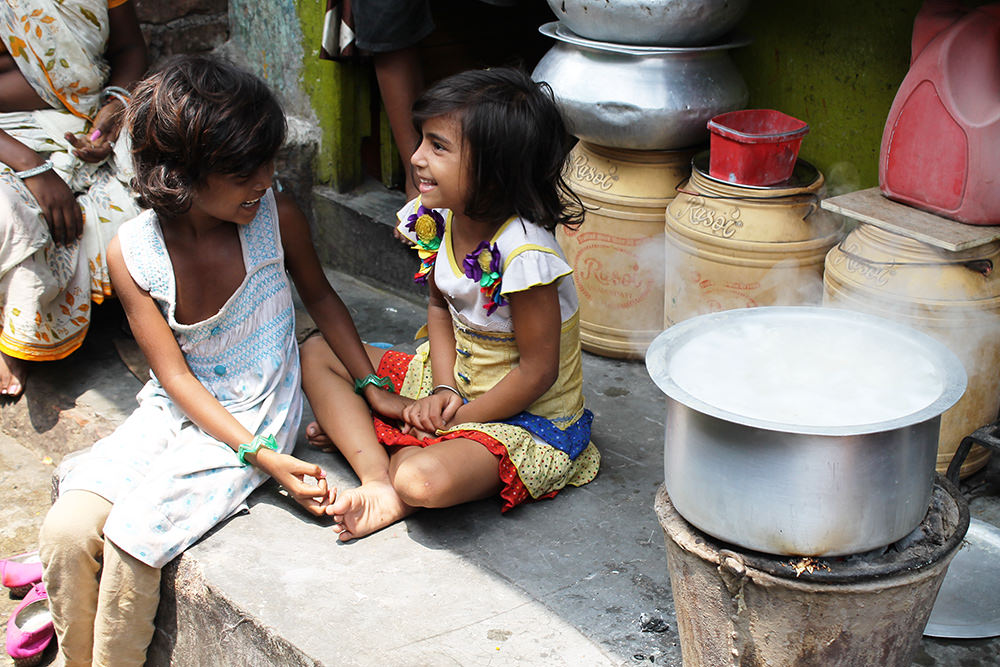 For me, that’s the joy of sponsorship. The chance to genuinely influence a child’s future for the better, to give them the chance to dream and wonder ‘what might be’. Jane was the first child in the Mollahati slum to be sponsored through Compassion but he most certainly isn’t the last. I had the privilege of visiting Kolkata to film Jane’s story in June. While I lost my own body weight in sweat each day due to the extreme humidity, (which eventually cooled down thanks to the monsoonal rains), we were welcomed into Mollahati by a gracious community. I was able to see first-hand the difference which sponsorship makes and the ripple effects it has. Parents have learnt from their children about safe hygiene practices which meant rubbish was cleared and the streets were clean. Children chatted excitedly about the projects they attended and their dreams of what they wanted to be. Over the two decades Compassion has been involved in the Mollahati slum, community transformation has taken place.

Which meant when I visited the Newmarket slum, which has the worst living conditions I have ever seen, I carried hope with me. As I walked through streets strewn with rubbish, faeces and dead animals, the people shone through. Compassion is working with the people in Newmarket and I’m standing in faith to see community transformation take place here as well, for people to have a hope and a future.

Ultimately, I left Kolkata feeling inspired. I saw people living in conditions which no-one should be subjected to. I witnessed children wearing tatty clothes and sleeping on the streets, next to railways, in abandoned drain pipes. I saw situations which broke my heart. But I left Kolkata feeling inspired because I have seen the difference sponsoring a single child can make. Because when enough people stand up and sponsor a child, whole communities are changed. And the ripple effect that has, will be felt not just today but for all the tomorrows. For me, that’s a hope worth fighting for. 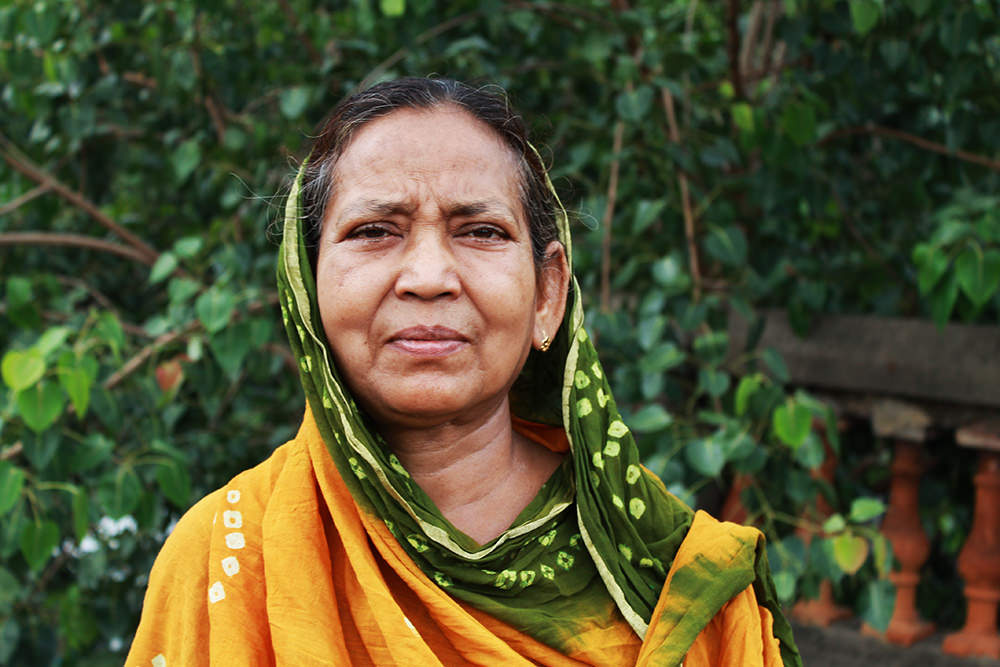