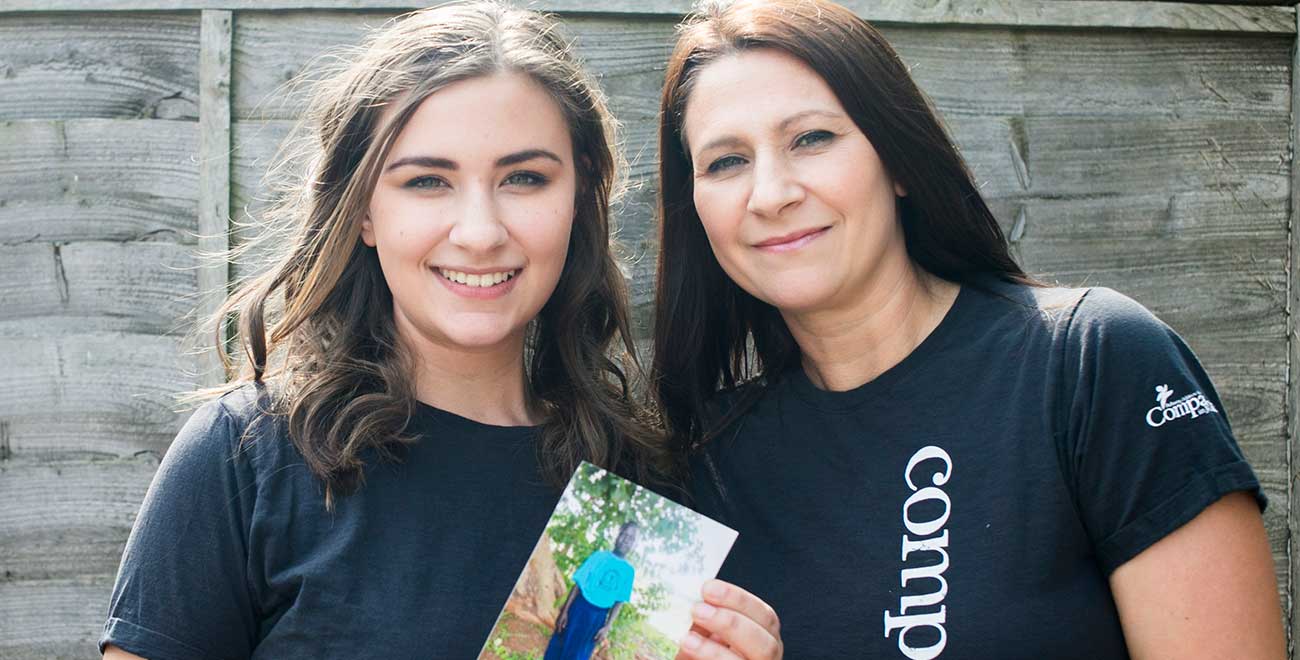 The mum of 13 who has room for more

“Sponsorship is so simple but it changes lives.”

The mum of 13 who has room for more

“Sponsorship is so simple but it changes lives.”

Home >The mum of 13 who has room for more

It was eight years ago that I found myself lying on a hospital bed, reeling with the shock of being told that yet another pregnancy had ended just weeks after it had begun.

"Come back next week," the sonographer told me. "We’ll scan again to make sure everything is clear." It seemed such a clinical, matter-of-fact end to a pregnancy which to me was a child with a name and a future.

It would have been miscarriage number seven for us and the grief was palpable. Broken-hearted and grief stricken, I returned home to deal with my everyday life with the seven children I then had as I waited for the following week’s appointment. The one where I had to return to check that "everything was clear". You know, as in ensuring there was never a trace of the baby I lost. Like this soul never existed or mattered. Except that it did – to me at least.

I was devastated and slept poorly. I had a dream concerning one of my children that so upset me that I couldn’t go back to sleep again that night. That and the events of the week led me to thinking about children who were fortunate enough to be born, yet for one reason or another could be forgiven for feeling as though they didn’t exist nor matter – not unlike the baby I was told I miscarried.

It’s simple to do.

But it changes lives.

£25 a month is all it takes to provide a child with meals, emotional support, education and medical attention – all the things our own children take for granted. Poverty is a killer for children like Opisia whose life is so far removed from our own that we cannot even begin to comprehend how much we take for granted in comparison. We are fortunate to live in a country where we don’t need to worry about food, unemployment, healthcare or education. We turn on a tap for clean drinking water and complain about nobody changing a toilet roll when it runs out. Just last week I was muttering under my breath at the lack of space in my freezer for all the food I had to put in it. First world problems? I’ll say.

Over the years we have exchanged many letters with our sponsored children. Early last year we received a very sad letter indeed from Opisia, informing us that her father had died in an accident. Her mother had never been mentioned so we presume she had died early on during Opisia’s life. Her father and grandmother are all she had until tragedy hit. Her grandmother is already very sick with heart problems. Her already hard life is made even more difficult with the cards that have been dealt for her. A year younger than Caitlin, we cannot imagine the challenges Opisia has already faced in her young years. Yet always, always does she let us know how grateful she is to us and how much she loves us.

She loves us. She really loves us. And we love her too.

Many of Opisia Doreen’s letters have included one simple question. When will you come and see me? Keen not to make a promise I couldn’t keep, it was a question I could never answer … until now. Because we’re going to see her! 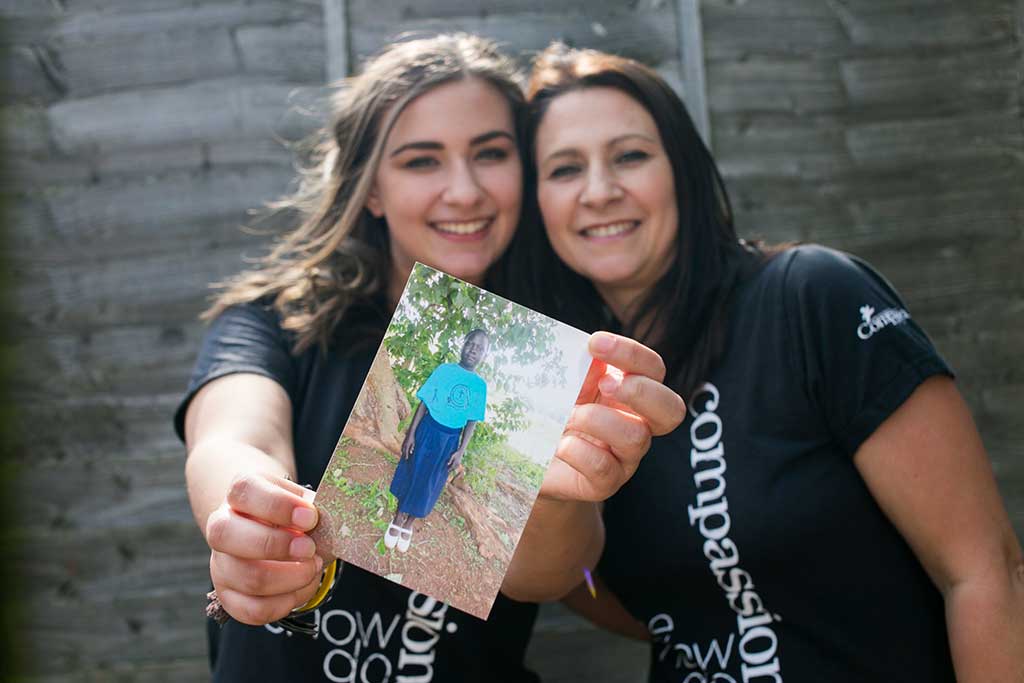 This Friday – just hours after her final A-level exam – Caitlin and I are setting off to Uganda. We’ll be taking a look behind the scenes of the charity, we’ll be visiting one of the projects that reaches out to break the cycle of poverty and we’ll be finding out the truth about how child sponsorship really changes lives.

And we’ll be meeting Opisia Doreen for the very first time.

It’s bound to be emotional and we’ll be writing, blogging and vlogging our trip every step of the way. You can follow us here. Be warned, there will be tears!

Oh, and remember that baby I was told I miscarried? The one that got us started on the road of child sponsorship? As the following week’s scan revealed, it turned out I hadn’t miscarried after all. Despite the initial scan, the follow-up showed a strong heartbeat that led to a healthy baby boy being born the following summer.

Ollie celebrates his 7th birthday on June 3. He shares his birthday on the same date as the first child we sponsored after being told we had miscarried him weeks into the pregnancy. Co-incidence? You decide.

What Compassion does changes lives. I encourage you to find out how you can change a life through child sponsorship.

By Tania Sullivan. Tania and her husband Mike have 13 children ranging from 22 years old down to their latest addition born in February 2014 – with ten of the children being 12-years-old and under. The Sullivans blog about Larger Family Life here >