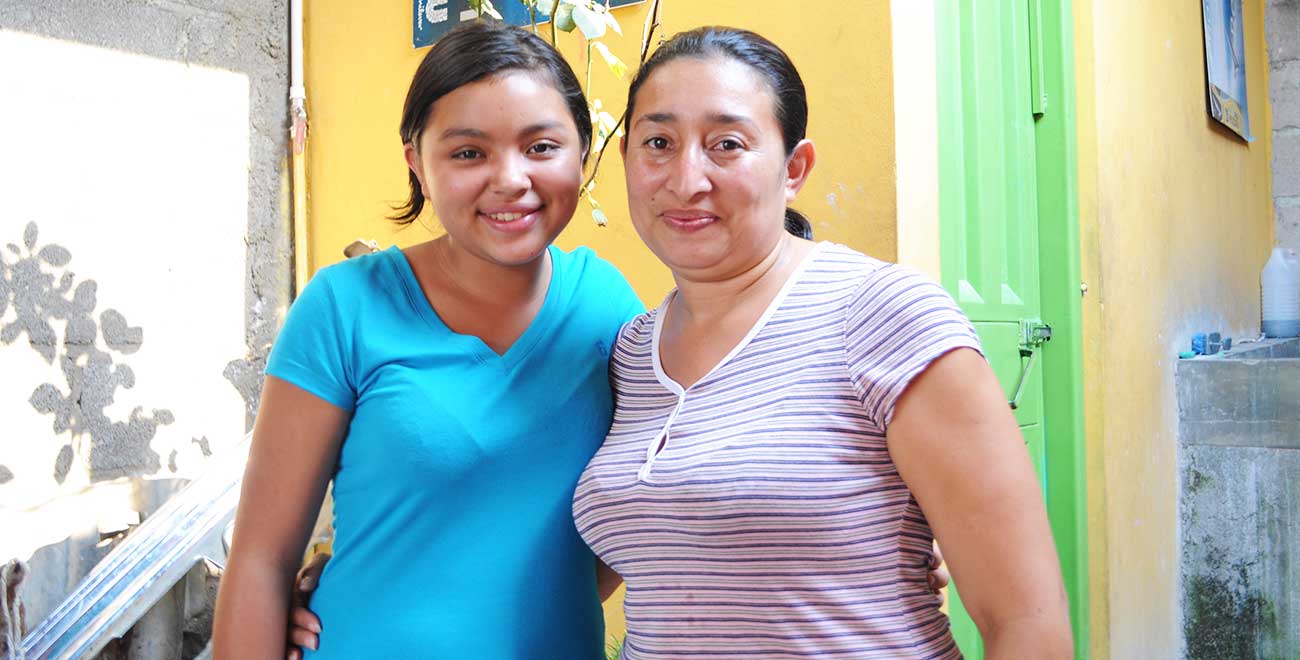 The orphan who refuses to give up in the face of tragedy.

The orphan who refuses to give up in the face of tragedy.

“It has not been easy; I miss my mother and grandmother every day. Sometimes it’s hard for me to believe they are gone, but I know that God is beside me and has a plan for me,” says 12-year-old Diana.

From Honduras, Diana dreams of becoming a firefighter and helping people. But in her short life, she’s already had to overcome a huge number of obstacles.

Diana is an orphan. At the age of three, her father was killed. “My grandmother told me that my father was fixing the electricity on a neighbour’s house. He was walking on the roof and people from another community who were passing by confused him with a thief; minutes later he got shot and died,” says Diana. Three years later, her mother was murdered in front of her.

Her maternal grandmother took her in, raising Diana in a tiny room with only one bed. She was sponsored through the local Compassion project, however due to her past, Diana needed extra help. She frequently experienced panic attacks when walking alone to the project. Thanks to funds from RESPOND, she received counselling to overcome her fears. 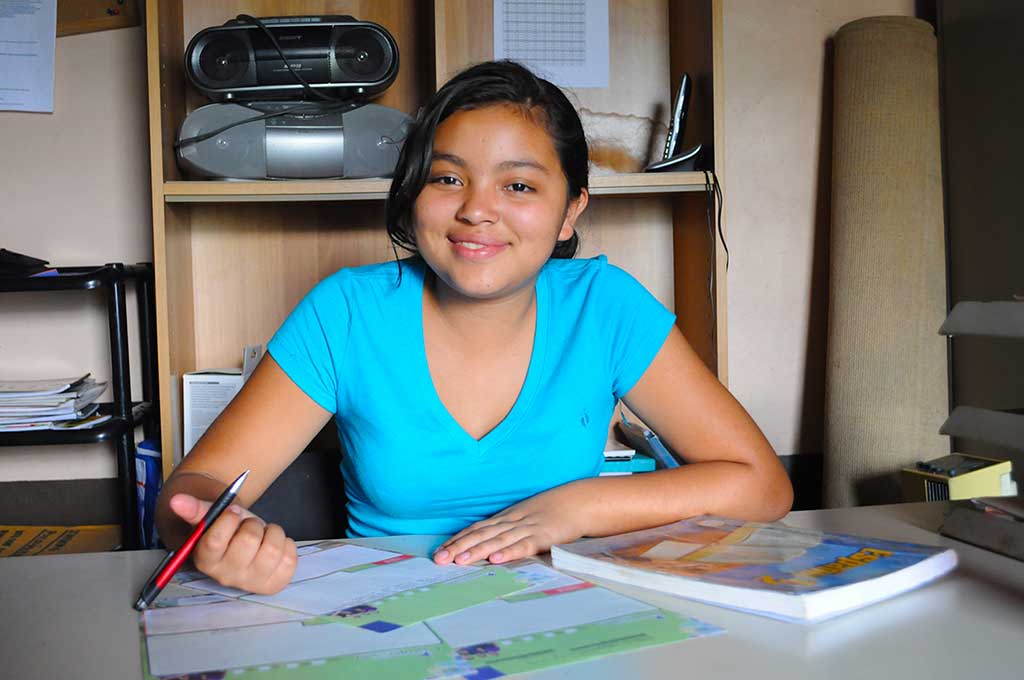 At the project, Diana learnt to bake. “I can’t wait for Mondays and Fridays, since those are the days I attend baking classes at the project,” she explains, breaking out into a smile.

Life was going well until her grandmother developed gallbladder cancer. Tragically, six weeks after diagnosis, her grandmother passed away. “It was 9:00 pm. My grandmother started to feel weak and asked to talk to me. She hugged me and said her last words: ‘Diana, I love you and I want you to be strong; God will always be your fortress.’”

Diana moved in with Karen, her mother’s cousin. Karen and her family lived in a two-roomed home which was too small for five people. “I was willing to help Diana, but I was not able to cover school supplies, clothes, and food for her, since I had no job and my husband Mauricio was the only person providing for the family working as a labourer,” says Karen.

And this is exactly why our RESPOND fund exists. To help children in urgent need. Children just like Diana.

The project staff requested additional funds which were used to build Diana an extra room next to Karen’s house. “My room is beautiful!" she explains. "I like the orange and cream colour it was decorated with. When I get back from school, I look at my mother’s and grandmother’s pictures on the wall and start my homework.”

What's more, the team at Diana's Compassion project were able to purchase her shoes, clothes and school materials as well as extra food supplies.

Despite her trials, Diana is a motivated young lady who is chasing her firefighting dream. She knows God is with her every step of the way and thanks to sponsorship and RESPOND, she is well on her way.

Find out more about RESPOND