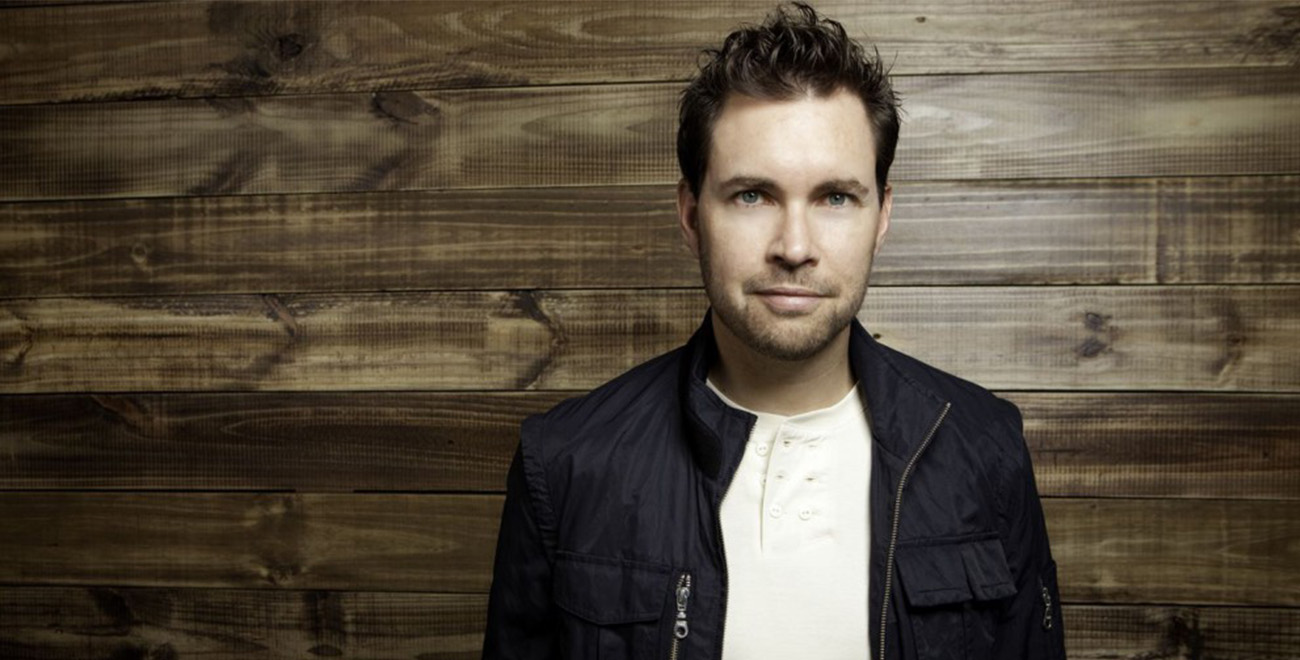 Tale of Two : An Interview with Nathan Tasker

Tale of Two : An Interview with Nathan Tasker

Home >Tale of Two : An Interview with Nathan Tasker

Nathan Tasker is a singer/songwriter and passionate Compassion ambassador. We caught up with him to chat, and ended up having a conversation about theology, Socrates and his sponsored child, Edgar.

Can you describe how your love for Jesus connects with your heart for social justice?

That’s a big question, in so much as there are a lot of reasons! I think when you become a Christian you begin to see Jesus in those things where you might have missed him before. One of the most obvious things, I think, is in the needs of the poor and the downtrodden. Matthew 25 is often used in this context, the sheep and goats passage. We’re so familiar with that story that we forget how incredibly shocking that part of the Bible is. Jesus is saying that when you care for the poor, you’re doing it for him. He’s not saying that he’ll just be really grateful that you’ve helped someone, but that he is that person. Mother Teresa called it ‘Jesus’ most distressing disguise’.

Some churches are all about social action, and others, all about evangelism. But those are two things that are locked together in perfect synchronisation. That’s what a really robust theology of life looks like.

I realise I just gave you a mini theology lesson! But that’s why I do this, so that Jesus can be seen.

How would you say your music ties into that?

I think my music is really a vehicle. There are artists that I meet, and I’m often quite envious of them, where their art is a natural outflowing. It’s like they don’t care if anyone ever listens to it, and it’s so abandoned, shameless, you know? Whereas mine is incredibly intentional. Every time I get to sing a song, it’s usually an opportunity to speak something of truth in that song. It’s been a really great way of being able to take a big gospel truth and put it in a song that people can remember and hopefully their hearts and minds are impacted. It’s pretty cool.

There’s this great quote by Socrates. Socrates once said that when the soul hears music, it lets down its best guard. We all know that feeling when you sing along to the radio and then you suddenly realise what am I singing? I don’t believe any of this, this is horrible! And yet the music has got past you. In many ways when I’m playing, I’m also praying that the soul will let down its guard, and that people will see things how they’re really meant to be seen. And that will happen to me as well. That’s my prayer for myself when I play.

Can you tell us about when you met Edgar?

Yeah! I met Edgar a number of years ago now, he lives in Guatemala, just outside Guatemala City. Having been sponsoring him for eight years, my wife Cassie and I visited him with Compassion. We met him at his school to begin with. Back then I had a number of different wristbands, it was cool to have lots of leather straps and that, and I had a lot of them! And Edgar had one. Immediately he took his off and gave it to me, and I took mine off and gave it to him. It was so simple, but in that transaction it was like we were one.

As I walked around his school with him, one of the cool things was being able to ask my Compassion child what he wanted to be when he grew up. He said he wanted to be an ‘agronomist’ and I had no idea what an agronomist was. So I had to ask him, this 13 year old sponsored child in Guatemala. It’s someone who helps to grow crops more efficiently and effectively. What amazed me about that is that Edgar’s first response was that he wanted to work out how he can be change in his community. That was mind blowing. And it’s not isolated to Edgar to be honest. In every Compassion child I’ve met, you start to see the way that hope transforms a child’s life. They start to believe that they might be of value in this world for others. It’s really compelling.

Edgar graduated from Compassion and we have three other sponsored children now, but I still pray for Edgar. Every night I speak about Edgar, because he is my real introduction into the work of Compassion, to the fact that it actually works, and in some way I also get to pray for and honour him 150 nights a year. It’s quite remarkable the impact that his life and his hope is having on all of these people around the world, 1000s of people sponsor because of hearing about Edgar. That’s pretty crazy, you know? That will be his crowning glory I’m sure.

If you were speaking to a group of Christians that were apathetic about helping the needy what would you say?

I’d probably ask them why. I think it’s amazing, how in Paul’s missionary journeys, so much of what is reported for us in Acts, is him collecting money for the poor of Jerusalem. That’s why he’s moving around. It’s this beautiful collision of the needs of the brothers and sisters, and also the need of the world to know the gospel.

One of the ways God allows us to step into the truth of the gospel is by seeing this world differently; seeing the economy of heaven. What God rejoices over might not be what we rejoice over, so we need to change. As I get older I suspect that more and more God, as I read the Bible and meet with other Christians, is going to bring that into sharper focus. What are the things that I should be caring about and loving. Because often times it’s the opposite to what the world tells us to love or care about.