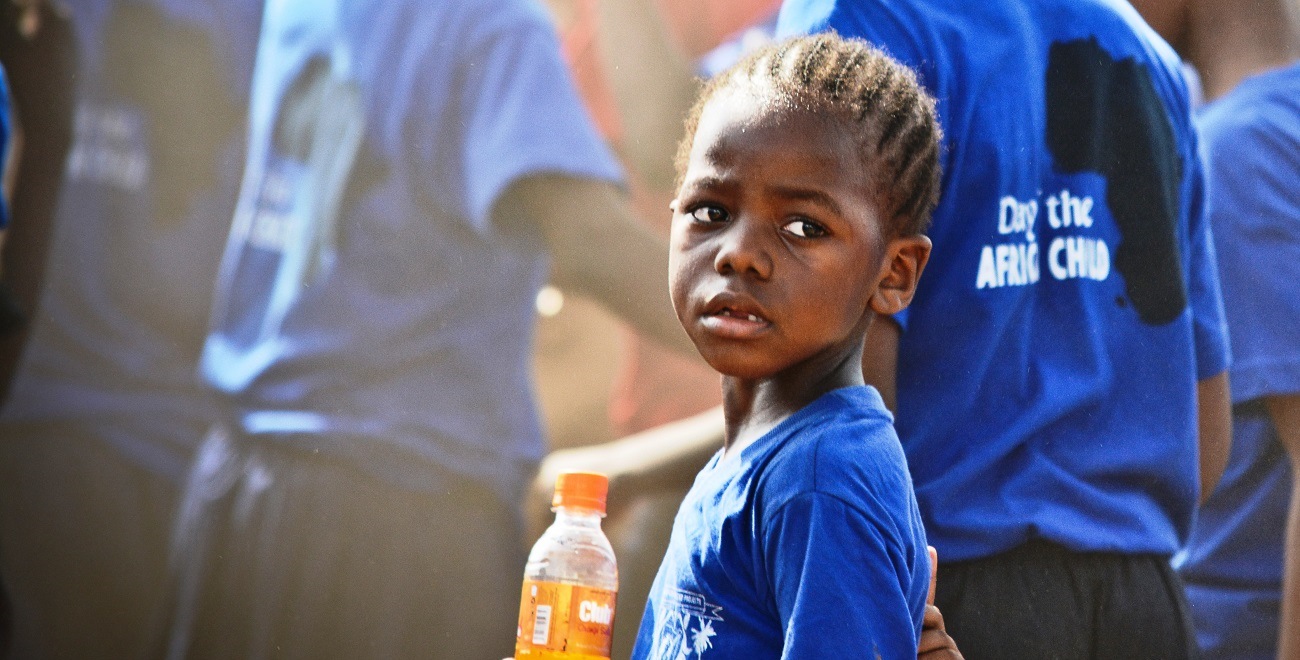 Brenda Etukei has been working with Compassion for seven years. She has worked for four of those years as Compassion Kenya’s Highly Vulnerable Child Specialist. Brenda explains the crucial and urgent need to support girls who are made vulnerable by the practice of FGM. 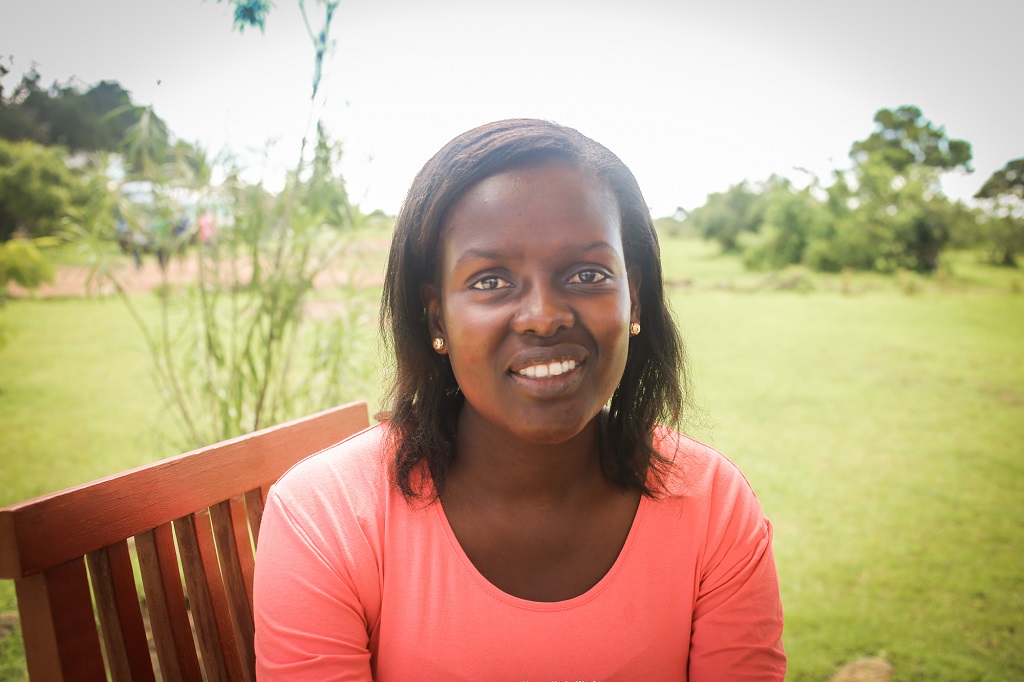 How widely spread is the practice of FGM in Kenya?

In Kenya around 27% of girls and women between 15 and 55 go through FGM a year. In Northern and Western Kenya, there are a concentrated number of cases amongst the Samburu and Transmara people. In Samburu, 99% of girls age 8 have already undergone FGM, in Transmara 87% and in Narok it’s 87%. Girls in Samburu usually don’t finish primary school because they are married off immediately after FGM.

The government has been taking a lot of initiative to tackle FGM so now it mostly happens to children 8 years or older. But these are still young children who suffer at home. They can’t talk about it. They can’t share their experience with anyone. They become easy targets to be married off. But people are increasing in their knowledge and awareness now.

What are the some of the social and cultural issues that FGM causes?

I think that the biggest challenge is not that the child has gone through FGM, it’s the fact that the child’s future has been decided for them. That child doesn’t have a future of their own.

FGM is practised as a transitional process, a rite of passage, a coming of age. Many people believe that FGM preserves sexual purity. Beading is a cultural practice ensuring that a child undergoes FGM. Specific beads are hung around a girl’s neck signifying that they are tied into an engagement. The only possible future for that child is marriage. This means that most of the children in the Samburu area are married before they are 20. We’ve heard of many cases of children being married at 12 and 13 years, even 9 years old.

We have found that girls in the Samburu area are given over to a man to ensure they can fall pregnant, then married off to another man, almost within the span of one week. It is dangerous for the girl.

The times I’ve gone to these areas and visited primary schools, as the classes progress, the amount of girls in the class gets less and less. This is a major issue that we really need to address.

What are the consequences of FGM for an individual?

I’ve mentioned one which is early marriage, but there are very physical consequences. During FGM when children go through the process, the clitoris is cut which is done by traditional women who have not been trained. That same knife that is used on one girl is the same knife that is used on another girl. Usually FGM is done in a group, so the rate of infection is very high. The child can bleed or hemorrhage to death.

Even so, this child who has undergone FGM will advocate it for another girl that age, so the children go through the same thing. It’s a cycle. It’s a cycle of poverty, of early marriage and of abuse.

What is Compassion doing to stop FGM?

For me the most important thing is the Child Sponsorship Programme which can transform the life of the child, just by sustaining and maintaining them. Even the little things like food and gifts - these things sustain them for longer, they will attend school for longer, postponing or even totally eradicating the process of FGM in their lives. Through sponsorship, because a child’s school fees are covered, it rescues that child from experiencing FGM.

We also give children and families information which deals with the cultural and social pressures of FGM and early marriage.

Earlier this year, Compassion Kenya marked the International Day of the African Child with local community campaigns in Eastern Kenya (Malindi) and Western Kenya (Narok). These aimed to raise awareness of the dangers of early marriage and FGM in girls and young women. 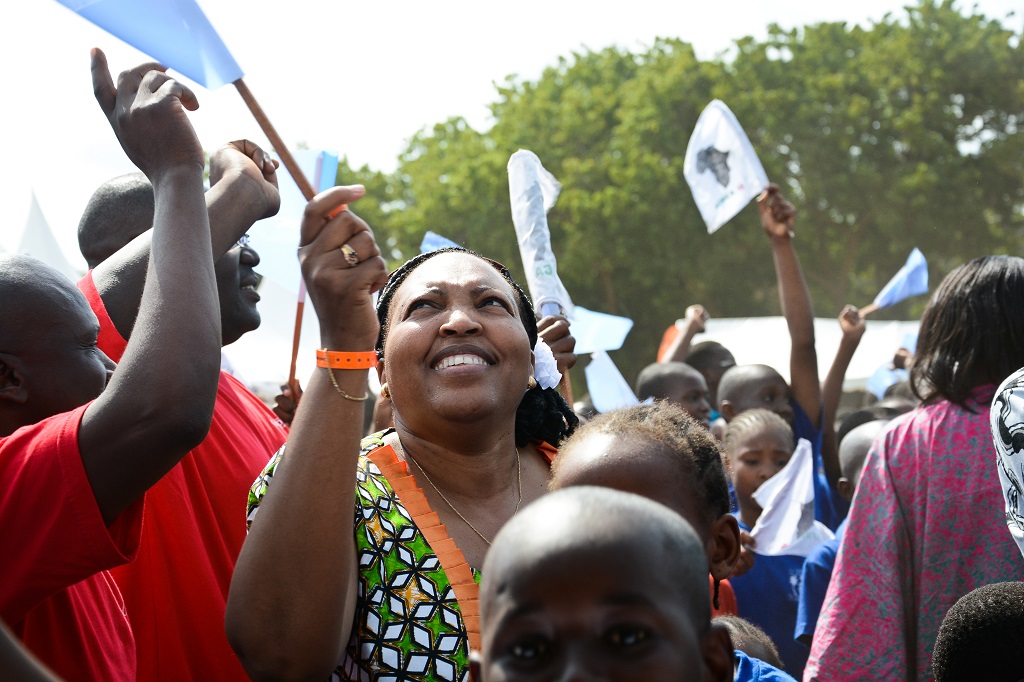 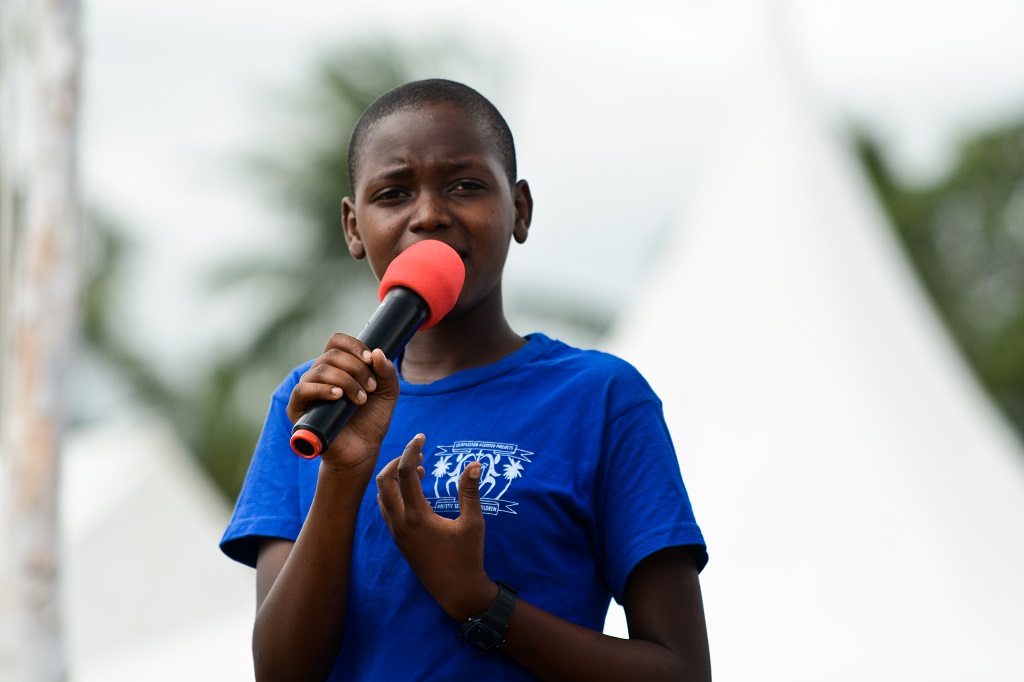 What are the challenges you face?

The communities are very tied to their cultures. They love their culture, so we try and identify alternative rites of passage along with the children, like training or camps - different options to what their community is offering.

It is difficult to step into a community and loudly say, “Stop FGM”, but you can delay the process, so we tell them, “Yes, if you want, if you are a woman and it is something you value then you can go through it but allow the child to go to school first.” That has really helped, some girls have made that decision. And we know some who have gone through FGM but much later on and they have still finished school.

The government has made laws to tell people to stop FGM, but that is not necessarily the right way. The right way to deal with this issue is to go to these communities, listen to them, understand why they have to do it. For them the cultural preservation of FGM is very important. Once you can talk to them you can understand. You can help them so that that the word of God dwells in their hearts – then you can see a few who have changed. We do lots of talking, to children, to parents and community leaders; we address culture. We hope that in the next few years the campaigns we have been doing will bear fruit.

For you, what defines Compassion’s work with vulnerable children?

The desire and passion of Compassion is to support not just children, but one child. When you are dealing with issues of poverty, issues of abuse and issues of vulnerability, the individual attention you are able to give one child is very important. It really makes a difference.