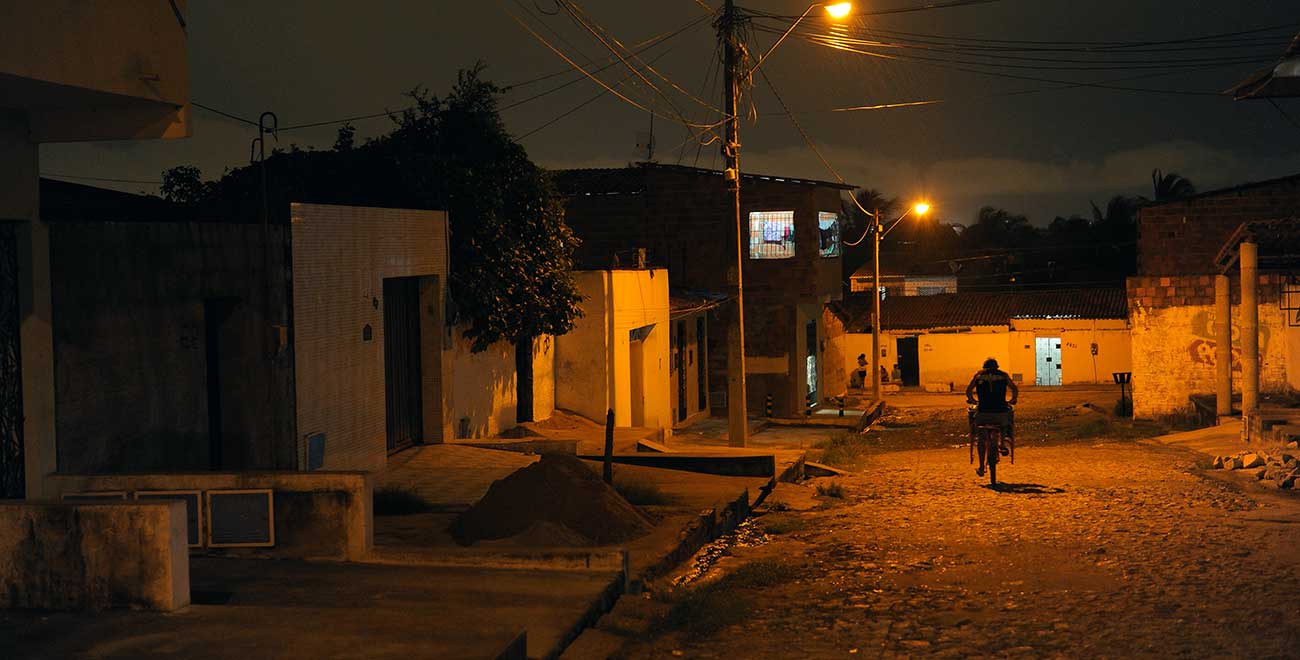 Taking a stand against child trafficking in Bolivia.

Taking a stand against child trafficking in Bolivia.

It’s difficult when we hear stories of people going missing. Not knowing where they’ve been taken, not knowing what’s being done to them. In an age where human trafficking is a real and pervasive threat, in which slavery still exists and human life has never been cheaper, we need to use our voices in prayer and in action.

In Yapacani in rural Bolivia, the Emmanuel Global Evangelical Church runs the local Compassion project where 269 sponsored children go each week. The community faces challenges with drug abuse, broken families, child abuse and human trafficking. Children in poverty are often unseen, unnoticed, making them easy targets to prey on. But the staff at this church are determined to fight child trafficking.

At the beginning of this year, Olive*, a girl from Yapacani’s Compassion project, was kidnapped and threats of kidnapping were made against other girls from the project. Alcides, the project pastor, says “When we found out this girl had been kidnapped, we started to mobilise along with her family. It wasn’t only the kidnapping of the girl but also the threats to the family. There were also constant threats to other girls who were from the project, so we had to act carefully and mobilise the authorities.” 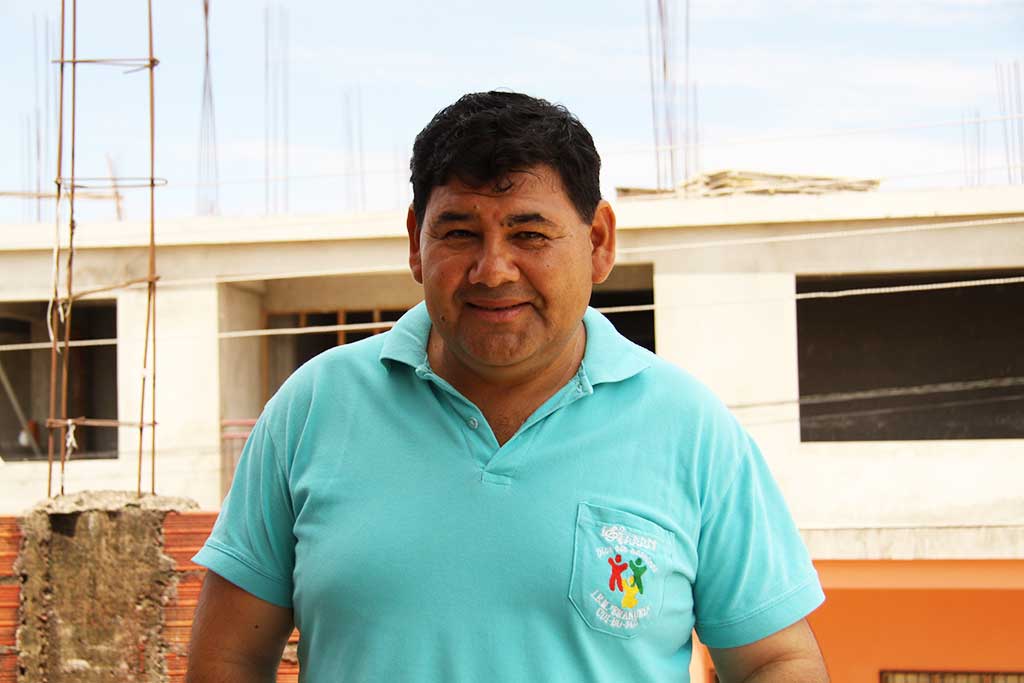 Pastor Alcides is determined to protect the children in his care.

Determined to see her safely returned, Pastor Alcides and his team swung into action. “We had to speak with the Mayor from Santa Cruz. We reached the Vice Ministers, Ministers, Mayor, City Councillors, and Congressmen. We had to reach everyone, because if one doesn’t mobilise this way, there is no movement and nothing happens.” The church prayed together, held a protest march and gathered on several occasions with town authorities to continue to push the issue. Olive not returning was not an option. 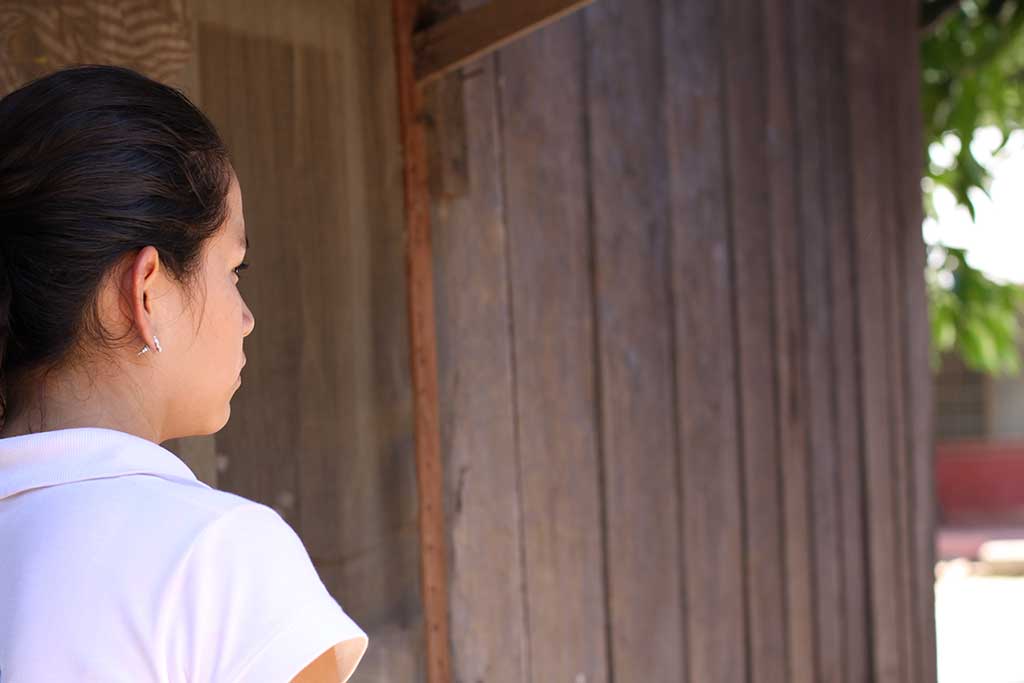 Olive is slowly regaining confidence after her traumatic experiences.

Miraculously Olive was let go, unharmed, a few days later. But not all human trafficking stories end like Olive’s. As Martin Luther King Jr said, “Our lives begin to end the day we become silent about the things that matter.” Which is really the heart of this story. When he could have been quiet, Pastor Alcides chose to speak out both in prayer and in action. And in doing so, he moved the whole town into action.

*Not her real name