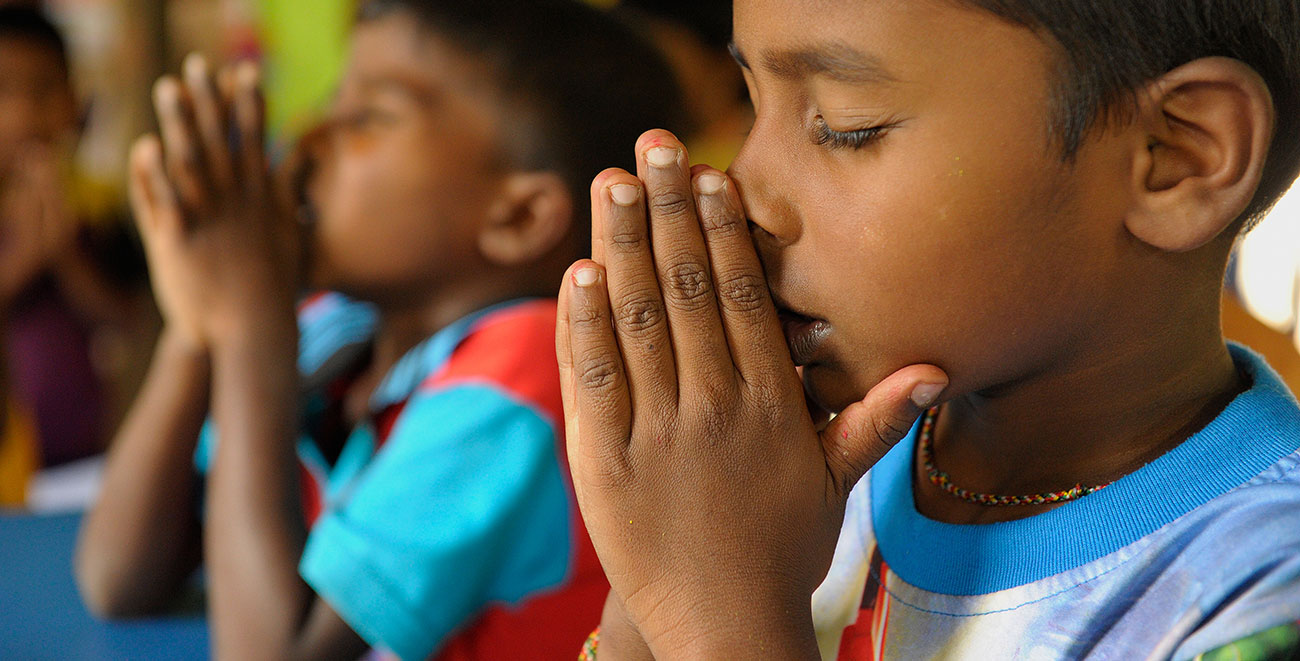 Pray for the refugee crisis

“The King is mighty, he loves justice”

Pray for the refugee crisis

“The King is mighty, he loves justice”

As the worst refugee crisis since the Second World War continues, we want to join with Christians globally to pray.

A recent United Nations report explains that in the first six months of this year 137,000 refugees, including large numbers of children, arrived in Europe by sea, in acutely unsafe conditions.*

In fact, the UN Refugee Agency reports that in Italy, 8 per cent of all refugees were children arriving alone. Separated from their families, it’s hard to imagine the terrifying ordeal these children will have gone through.

At Compassion we care deeply about the world’s children. We’re passionate about seeing justice for the most vulnerable. Although we don’t work in Syria or many of the other nations where refugees are fleeing from, we want to raise our voices in prayer.

Let’s join with the Church worldwide and pray for:

• Wisdom for our government and other authorities. Today there is an emergency debate on Britain's response to the Syrian refugee crisis. Ask for God’s guidance.

• Stability in the countries men, women and children are fleeing from. Pray for Syria, Afghanistan, Eritrea, Somalia, Nigeria, Libya and other affected nations.

Our friends at 24/7 prayer have launched a week of prayer for this crisis. Every day this week, they’ll be posting new material to help you focus your prayers.