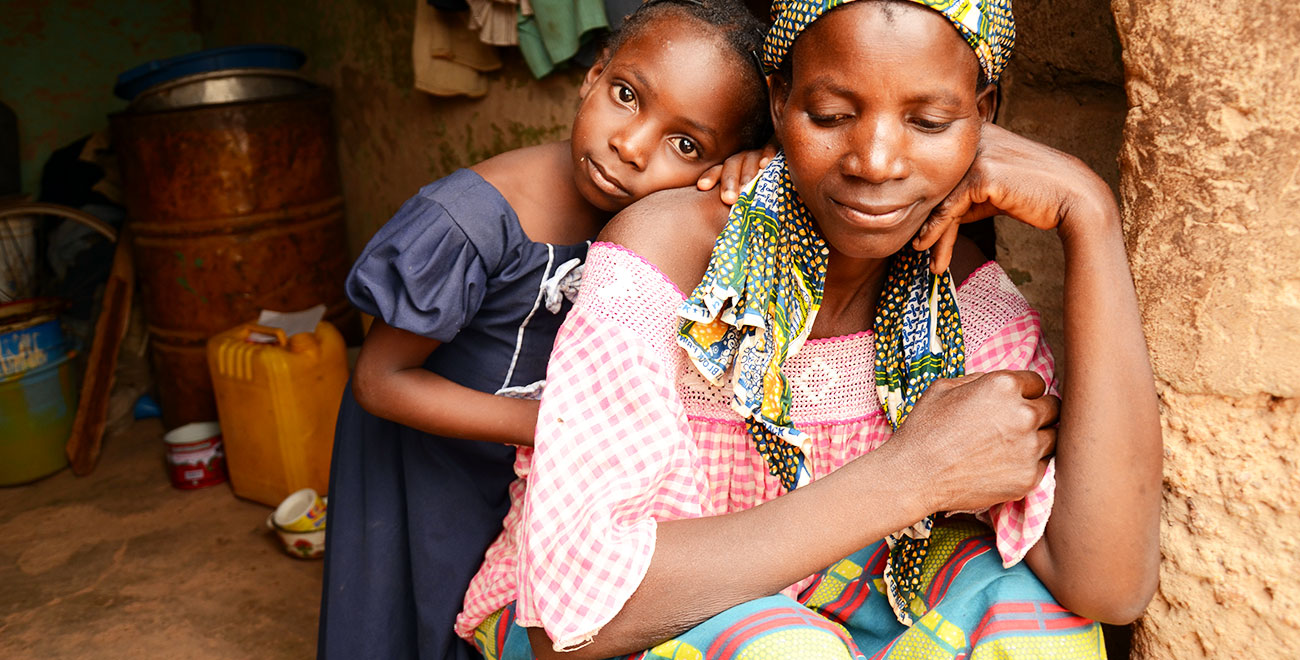 “My name is Alima”

You can change the life of one child.

“My name is Alima”

You can change the life of one child.

ARTICLE TAGS:
It works, One child

“My name is Alima. I was born and grew up in Soubeiga, a village in Burkina Faso. I have been married for more than twenty years now. I was given to a husband at a very young age. At the age of six, the age of my daughter Balkissa, I was already promised to a man. I joined my husband when I was 14. I came to Ouagadougou as his second wife. 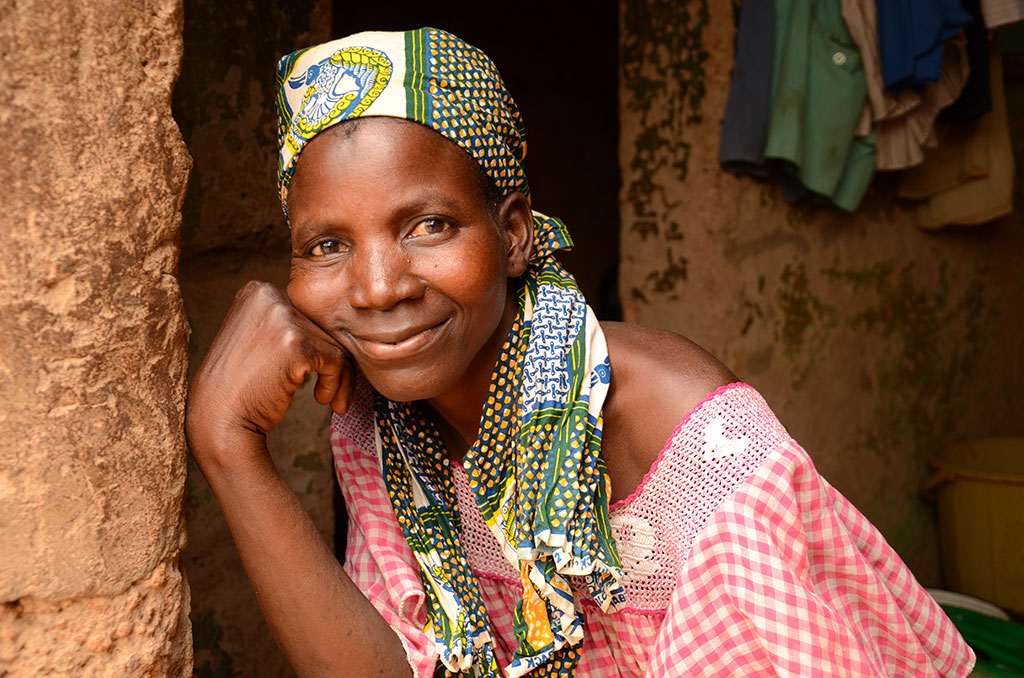 I have six children. The eldest is 22 and his name is Mahamadi. Balkissa is my fifth child and the youngest is only one year and half. My husband’s first wife has seven children, two of which are now married and left the family. So, together, we are 14 members in our family.”

Sometimes poverty has a way of blurring names and faces into numbers and statistics. It can seem overwhelming at the thought of a billion people in poverty or over 400 million children suffering the effects of extreme poverty. It’s easy to forget behind these numbers are stories, names, people.

Alima is just one woman fighting to survive all that poverty throws at her. She never went to school or learnt how to read and of her six children, only two are in school. One of them is Balkissa, a shy girl with a striking gaze who is also a Compassion-supported child. When Balkissa was first enrolled in her local Compassion project, she was a frail girl who didn’t play and cried often.  She was one child waiting to be sponsored. 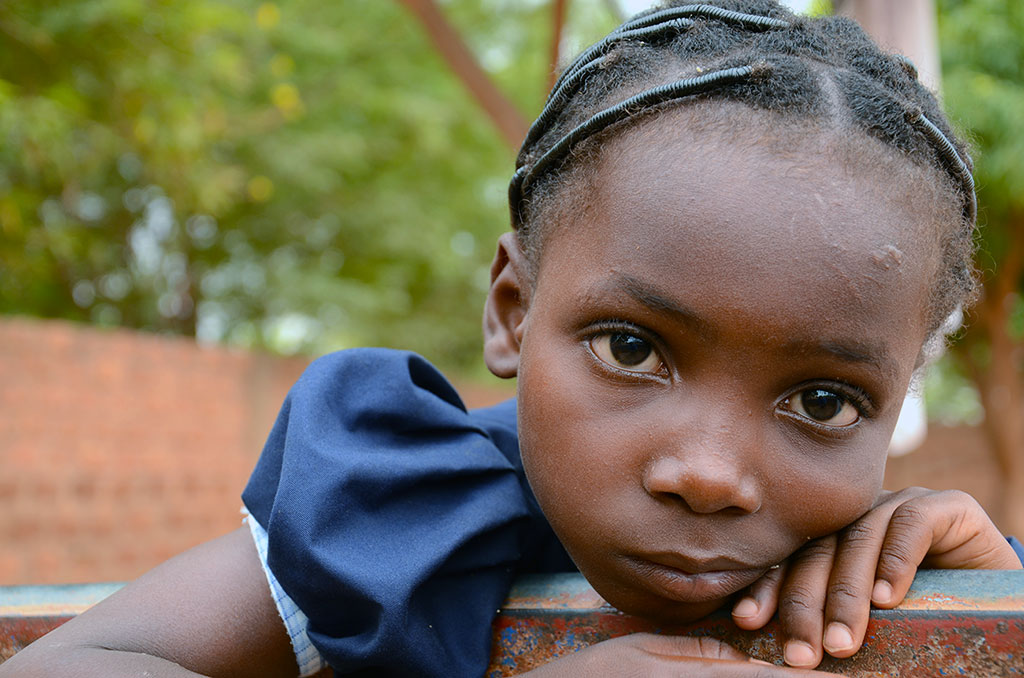 After being sponsored, Balkissa was able to go to school, eat nutritious food and received a medical check-up. It was discovered she was malnourished and given additional help to regain full health. Alima says, “We are so happy to have people that are willing to help us take care of our child. Thanks to the programme, we constantly receive food grains from the project, soap, oil and sometimes even clothes and shoes. In addition, we have noticed that since Balkissa began the programme, she learns a lot and looks more fulfilled. Even physically there is a lot of change. At registration she was frail. Today she looks happier. She also tells us what the tutors teach them and I can see that it was worth letting my child join.”

Over 400 million children can seem far too great a problem to handle. But when we focus on one child, one story, one life, the difference that can be made for them is huge.

To every single person who is changing the life of a child in poverty, I want to say thank you.

And to everyone who is thinking about sponsoring, I want to encourage you to sponsor a child today >

Meet the children waiting for a sponsor

ARTICLE TAGS:
It works, One child