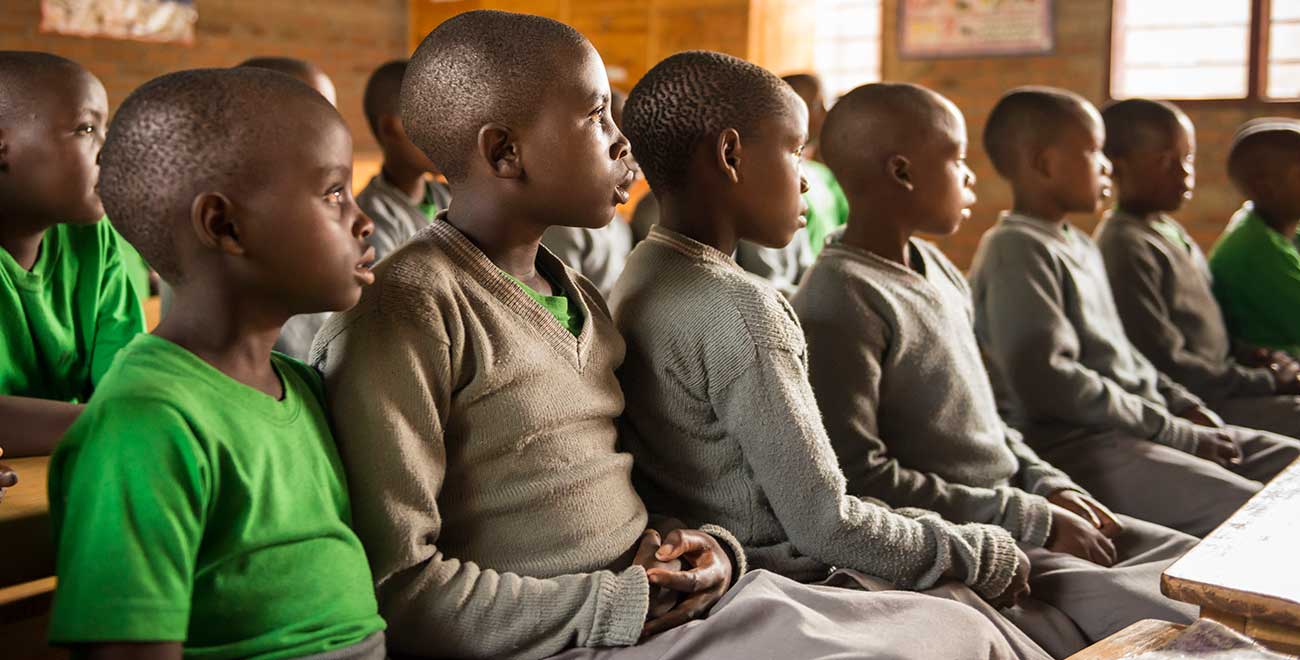 One Compassion graduate bringing remarkable change to one community.

One Compassion graduate bringing remarkable change to one community.

I get asked sometimes, if what we do works. People say that poverty can’t be eradicated, that European powers are meddling in the developing world, that focusing on one child at a time won’t ever change the world. I always wish I could take them to meet some of the people I’ve met and visit some of the communities I’ve had the privilege of visiting.

People like Jean Claude who I met last week in Kigali, Rwanda. Jean Claude who was 11 and in extreme poverty when the genocide started, who ran away with his Mum and lived on grass to keep from starving. Who watched his neighbours burn his home and who lost his dad and countless other members of his family. Jean Claude who now is a respected lawyer, who started his own organisation to help orphans of the genocide, who now runs an organisation to empower children from disadvantaged families, and who today supports the son of the man who killed his father. Jean Claude who, when you ask him, what has made all this possible smiles and says, “Compassion.” 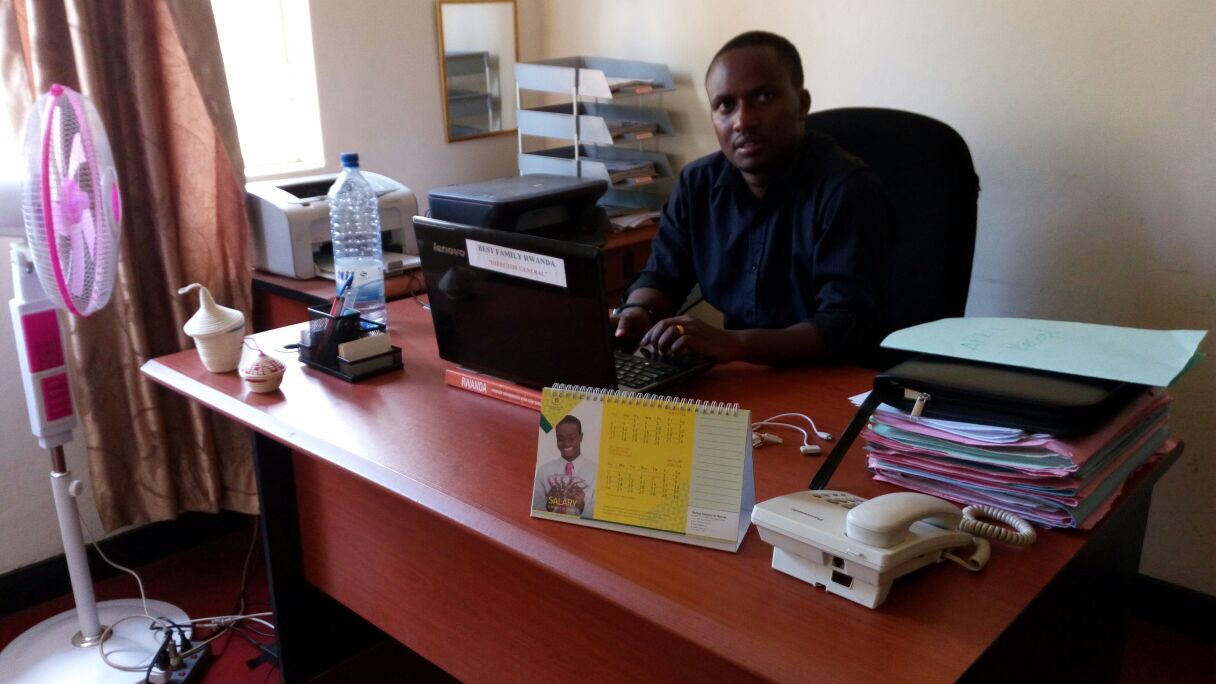 Jean Claude is now a successful lawyer helping the community he grew up in.

Jean Claude’s project found him and helped him recover from the trauma of all he had seen. They made sure he and his mum had food and medical care. They helped him go to school and then university. 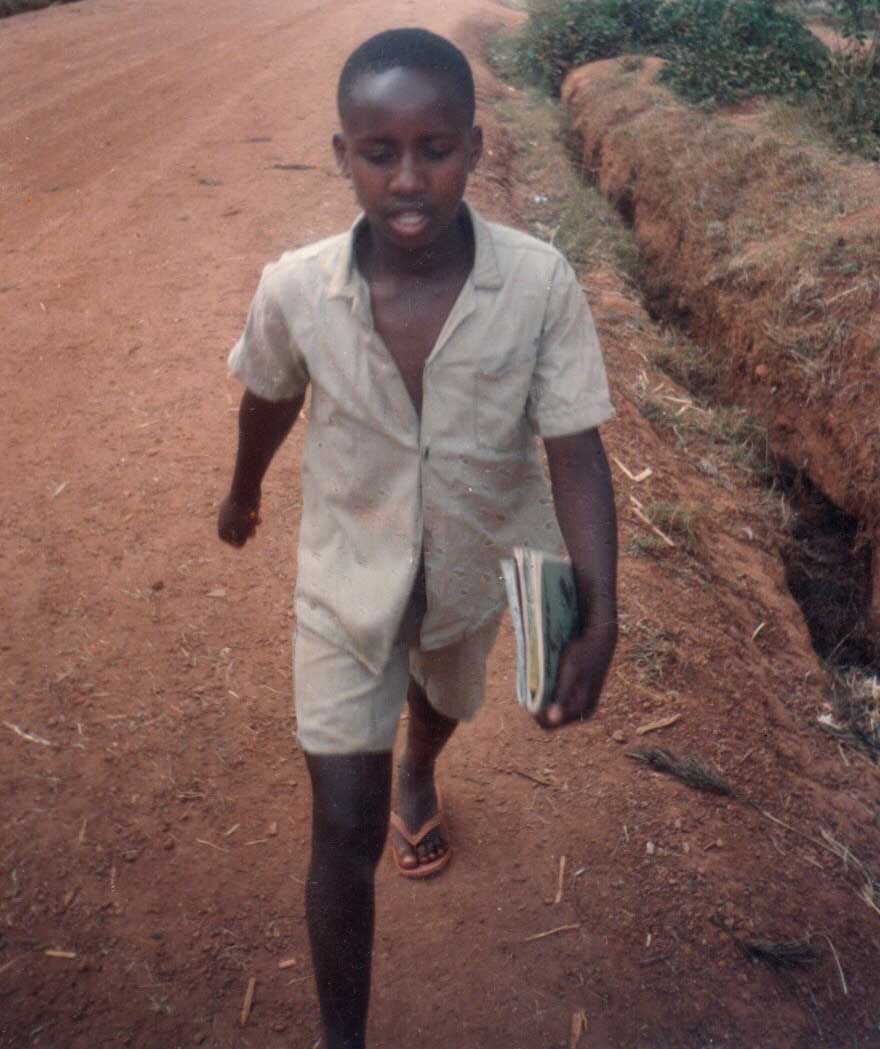 Sponsorship gave Jean Claude the books and resources he needed to go to school.

But, he says, most importantly they taught him about Jesus and helped him learn to forgive. His sponsors told him they loved him and that he should dream big.

But he didn’t just dream for himself, he dreamt for the thousands of children like him, growing up in poverty, needing someone to look out for them. His sponsor chose to see him: one child. One child who needed loving, nurturing and encouraging. And that one child is changing his world.

At Compassion, we know that what we do works. We know that Jean Claude represents the tens of thousands of children who have graduated from our sponsorship programme as healthy, servant-hearted leaders with a passion to share what they have been given to those in their community. We even have the numbers to prove it – independent research shows that these graduates are more likely to be employed as adults, and as leaders in their communities and churches.

We know that when you choose to sponsor a child you change their life forever. In the instant that it takes to make the decision, that child’s life is put on a new path. A path lit by hope; a path of promise, a path without fear for the future, a path of potential. A path which more often than not leads them to change not just their lives, but that of their family, friends and the whole community.

But it starts with one.