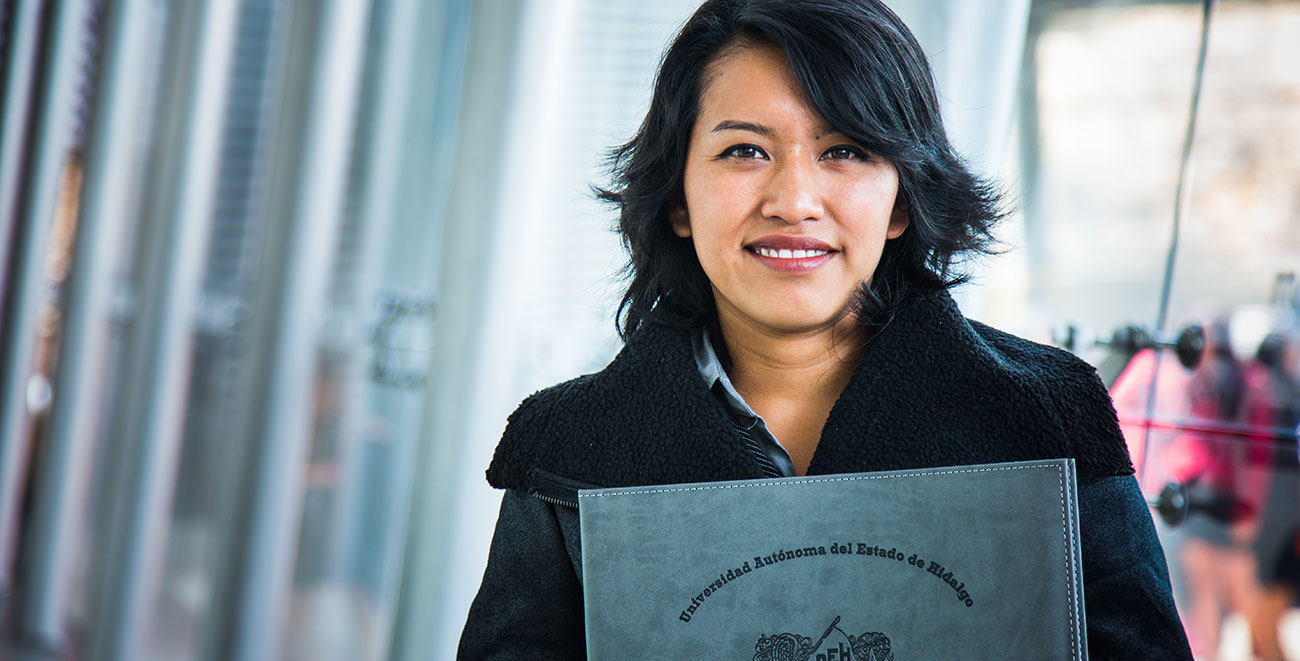 From poverty to prosecutor and industrial engineer

From poverty to prosecutor and industrial engineer

In the corner of a ramshackle classroom, a timid 9-year-old hides behind a desk. The daughter of a local farm labourer who can barely afford the school fees, she feels out of place. Like generations of women before her, she thinks her place is out in the fields.

Decades later and this once shy girl is now an accomplished prosecutor. She takes to the stand in a courtroom in Guatemala City, ready to present her case and secure justice for a young girl who has been abused.

Sponsoring a girl in poverty makes a difference. Fact. It gives girls the practical provision they need to go to school. It provides them with the support network they need to stay there. It protects them from early marriage and child labour.

It can change everything. Let Leticia and Esmeralda explain.

Leticia: from farm labourer to prosecutor 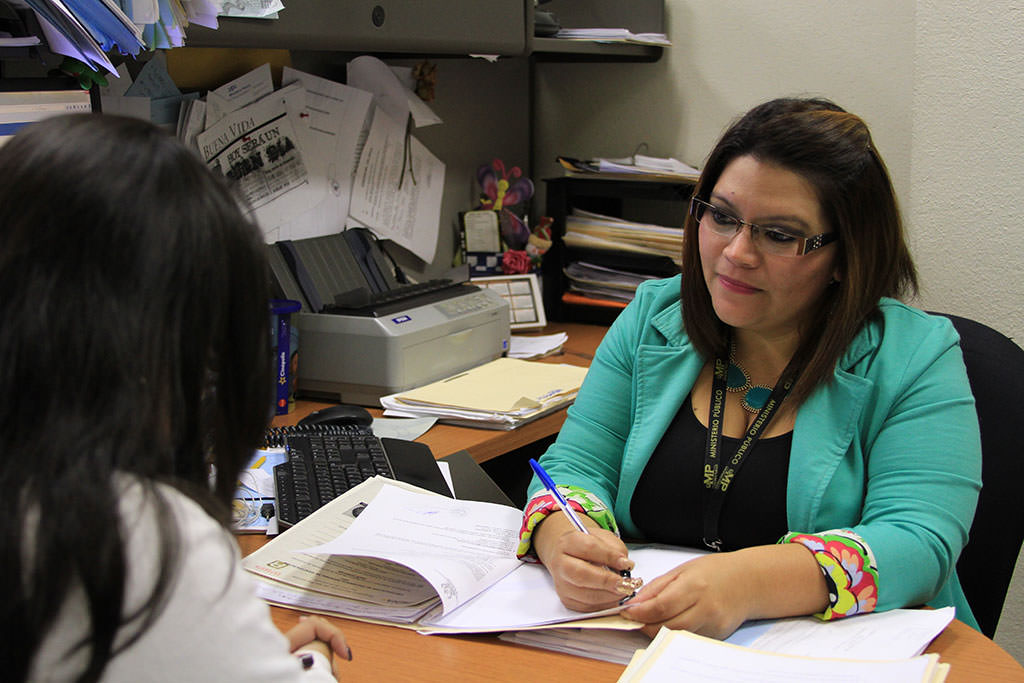 “Getting an education was not important for my family,” Leticia explains. As the oldest child, she was expected to be out in the fields, earning money to support her younger siblings.

“Despite our limitations and mindset, my parents decided that I should at least try to go to school. But knowing that my family had no money made me feel excluded and my father barely had the money to send me."

But being registered and sponsored in the Compassion programme began to bring change for Leticia. Not only were her family relieved of having to provide school fees, she began to gain in confidence. “[At the project] I realised that we all had the same background. I did not feel inferior to anyone and it was the first time I was able to make friends.”

The project tutors encouraged Leticia to pursue her dreams. “As a child, it was a challenge for me to think what my goals in life were when I did not have the money to pursue those dreams. Nonetheless, my project tutor insisted that I fill out the booklet called My Plan for Tomorrow with my hopes for the future. Since I was always drawn into helping women and children, it is exactly what I wrote. In my heart, I decided that I wanted to be a prosecutor who helped women and children in need."

For years, Leticia studied hard, all the while praying that God would use her to serve the vulnerable women and children He'd placed on her heart. When she completed university, she was able to secure her dream job at Guatemala’s Office for Abused Women and Children. She now works taking statements from those who have been physically, sexually and psychologically abused. She investigates and collects evidence in order to secure convictions for the perpetrators.

“Without Compassion I would have definitely not been able to accomplish my dreams. They would have stayed written in paper."

Esmeralda: from shy girl living in fear of violence to confident Industrial engineer 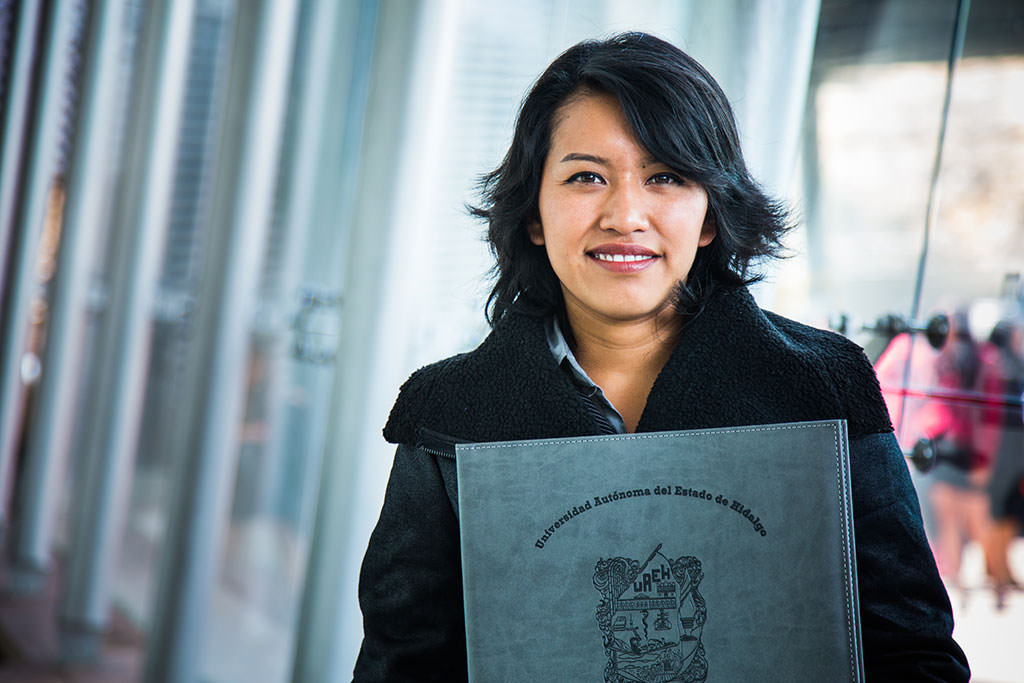 "When I was a child I suffered extreme poverty. Many times we didn’t have food to eat and we didn't have the money to send me to school," Esmeralda explains.

"I was invited to the [Compassion] project when I was about 12 years old. At the time I experienced some home violence from my dad. He was an alcoholic. But sometime after, he started attending meetings run by the same church as the project. During the years I was at the project, He let God into his heart."

Being sponsored not only enabled Esmeralda to get through the school gates, it provided her with the support and encouragement she needed to stay there.

"My sponsors sent me letters telling me to keep on studying. At a time when I didn't want to, they told me I needed to look forward and sent me Bible verses.

I also remember when the project tutor gave us a paper to set a goal in life. It was called My Plan for Tomorrow. She said to set this [goal] and they would pray for it.

I thank God I was able to achieve that goal and graduate in Agro-Industrial Engineering. The cycle of poverty is not with my family any more.

Make a difference to the next girl in poverty by becoming their sponsor.

Meet the girls waiting for a sponsor