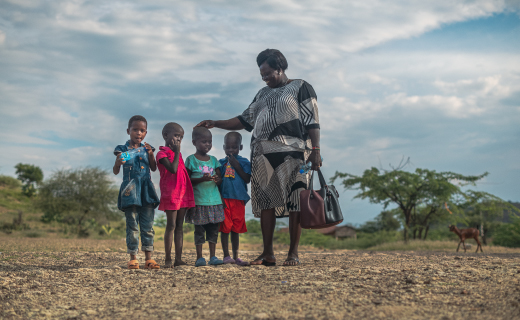 Florence and her school: 413 girls saved from FGM and early marriage

Florence and her school: 413 girls saved from FGM and early marriage

There’s a primary school in Kenya. It’s no ordinary school. In addition to educating local children, the primary school is a rescue centre for girls saved from female genital mutilation (FGM) and early marriage. Boys who are victims of child labour and violence also seek refuge here.

Running this school is Florence. She has been instrumental in transforming the centre into a boarding school, securing funding from various sources so that these vulnerable children have somewhere to stay.

Florence’s life-long crusade against female genital mutilation (FGM) started with her own narrow escape from FGM and early marriage. She was just 12 years old.

Her father had nine wives and a total of 77 children. Florence’s mother, his ninth wife, had six children to raise. She was often unable to provide for their basic needs of food and clothing, let alone their education.

In fact, out of a total of 38 girls in her father’s family, Florence was the only one to complete her education. 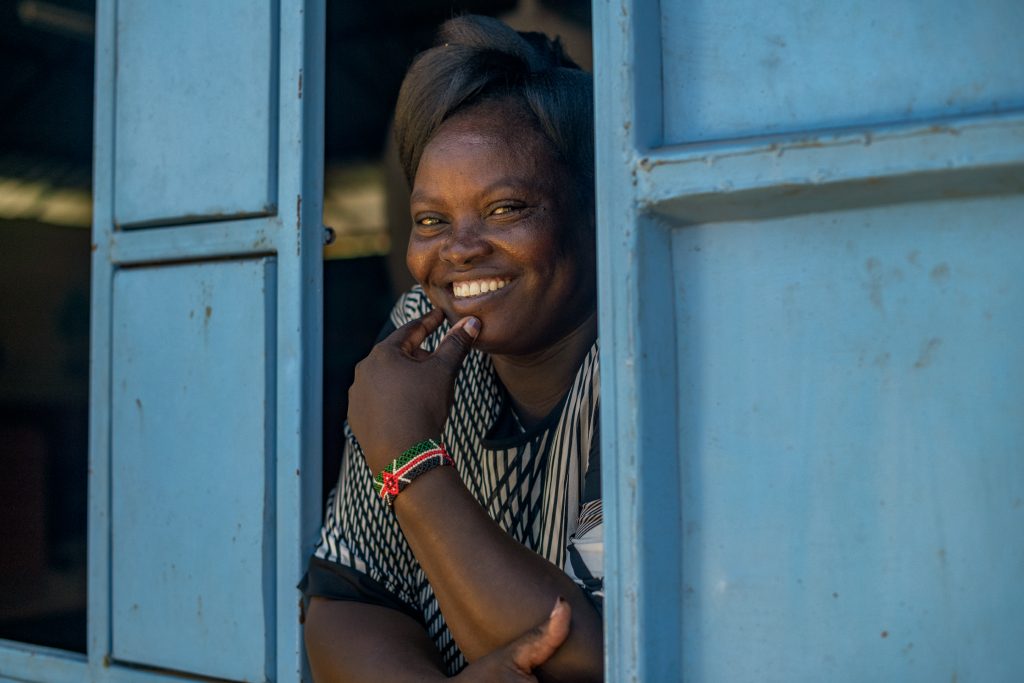 “My father did not believe that education was necessary for girls,” says Florence. “I had to sneak to school and return unnoticed. One day, I forgot to change out of my school uniform and my father saw me. He was angry and beat me up for bringing disgrace to the family.”

It was only after her father’s death that Florence began to openly attend school, to the disgust of her elder brothers and the community at large. Only her mother supported her educational pursuits.

When she was 12, Florence’s caregivers planned the FGM ceremony. This brutal ritual involves the partial or complete removal of a girl’s external genitalia. The consequences are immediate and life-long. Infections, chronic pain, difficulty urinating, infertility, psychological trauma—and even death.

It became illegal in Kenya in 2011, and according to a 2020 report by UNICEF , Kenya’s progress towards the eradication of this practice is stronger than other nations in eastern or southern Africa. However, there is still a long way to go.

FGM, the cultural rite of passage from girlhood to womanhood, has traditionally signalled a girl’s readiness for marriage. Countrywide, approximately 26% of girls are married before age 18, and 6% are married by age 15. Florence learned that after she underwent FGM, she would be married.

“An old man from a neighbouring village had approached my family to arrange a marriage with me,” says Florence. “He wanted me to be his fourth wife.”

At the time, Florence was in the third grade. Her oldest brother, now head of the family, had already accepted half of the customary “bride price” from the man, which included camels, cows and goats. According to tradition, after the ritual cutting, she would become the old man’s property.

So Florence took a desperate step. She ran away from home.

“I did not want to be married early because it would shatter all my dreams,” Florence says. “I ran away from home, living with well-wishers and teachers who supported my desire to complete my education and make something of myself.”

Her determination paid off. After finishing secondary school, Florence enrolled in a teacher’s college and later graduated with a degree in education. She then married the man of her own choice — a privilege few women her age knew. Now, Florence had the credentials and platform she needed to effect change.

The Impact of the Primary School

Since 2003, more than 413 girls have sought refuge at Florence’s school.

Many are now attending high schools, boarding schools, and colleges around the country, some on scholarships Florence helped to secure.

Sadly, seven girls who left the centre and returned home during COVID-induced lockdowns are now married. UNICEF reports that the COVID-19 pandemic’s effects—shutting schools, increasing child marriage, disrupting advocacy programmes—could lead to an extra two million cases of FGM over the next decade.

Asked how she’d like to see the rescue centre in 10 years, Florence dreams of it being “a pillar of hope”. But if you ask the hundreds of girls who came into the school under a stark sun or in the dead of night, when they were dazed, desperate, and desolate—it already is.

But Florence’s activism is not without risk. 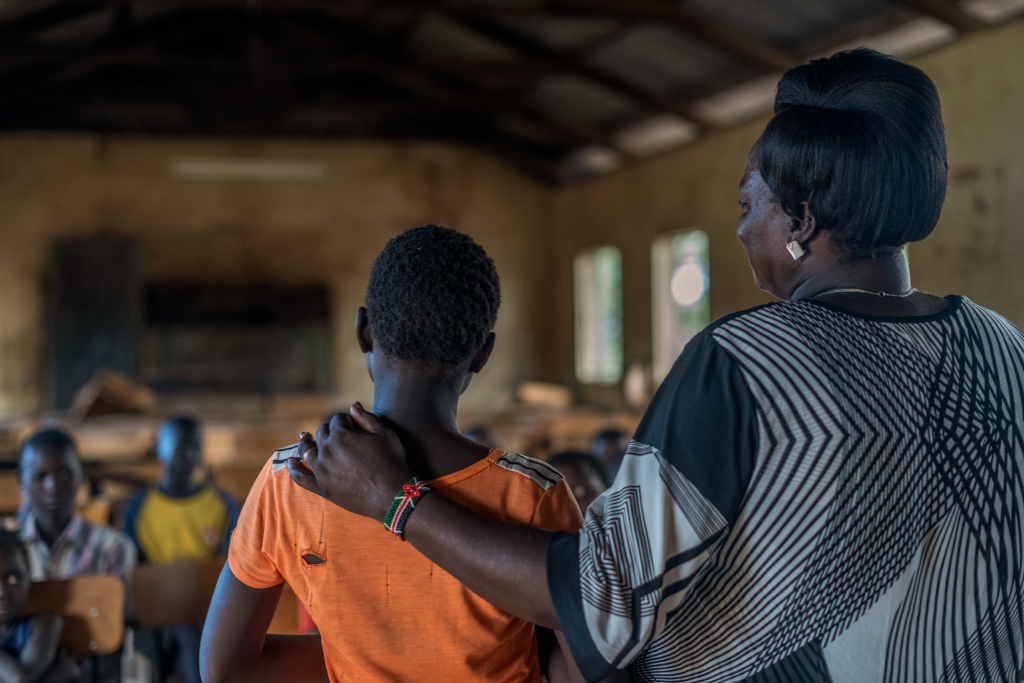 Some men from the community don’t want the status quo to change.

Recently, an angry group of men wielding canes confronted Florence. They had come to claim the wife promised by her family to a member of the group. She was a 14-year-old girl who had sought protection at the school. The mob accused Florence of undermining their culture and threatened to teach her a lesson. Thankfully, the other teachers protected her, and the police arrived in time to prevent any violence.

Still, despite the danger, Florence remains committed to her mission.

Now Florence is helping expand protection to even more children. 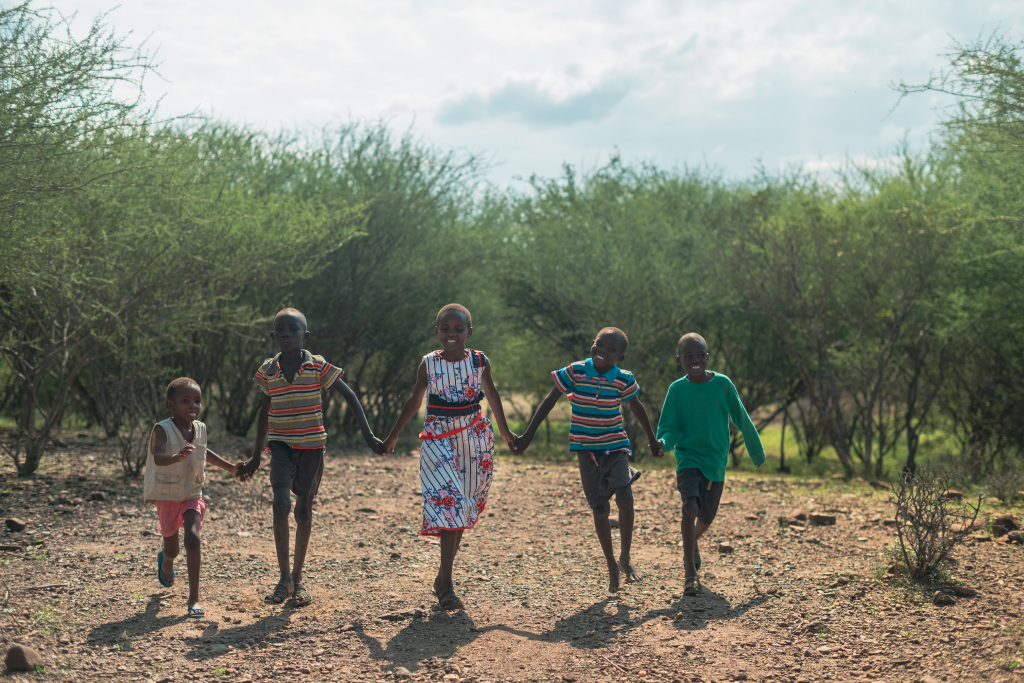 In 2016, Florence’s church, African Inland Church Chemolingot, partnered with Compassion to launch a child development centre. As an outstanding champion of children, Florence became the chair of the committee overseeing the centre. Now there are 252 local children in the programme.

Through the centre, Florence is helping ensure that the children in her community receive ongoing education about their rights. She is also making sure parents are provided with training about the dangers of FGM.

“We take a zero-tolerance stance on child abuse, and we have made it clear to all our children’s caregivers that action will be taken against anyone who undermines the rights of a child,” says Florence.

What’s more, caregivers of children signed commitments saying their children can attend school and will not undergo harmful cultural practices. In the future, as the registered children grow older, the centre plans to provide a Bible-based alternate rite of passage programme. 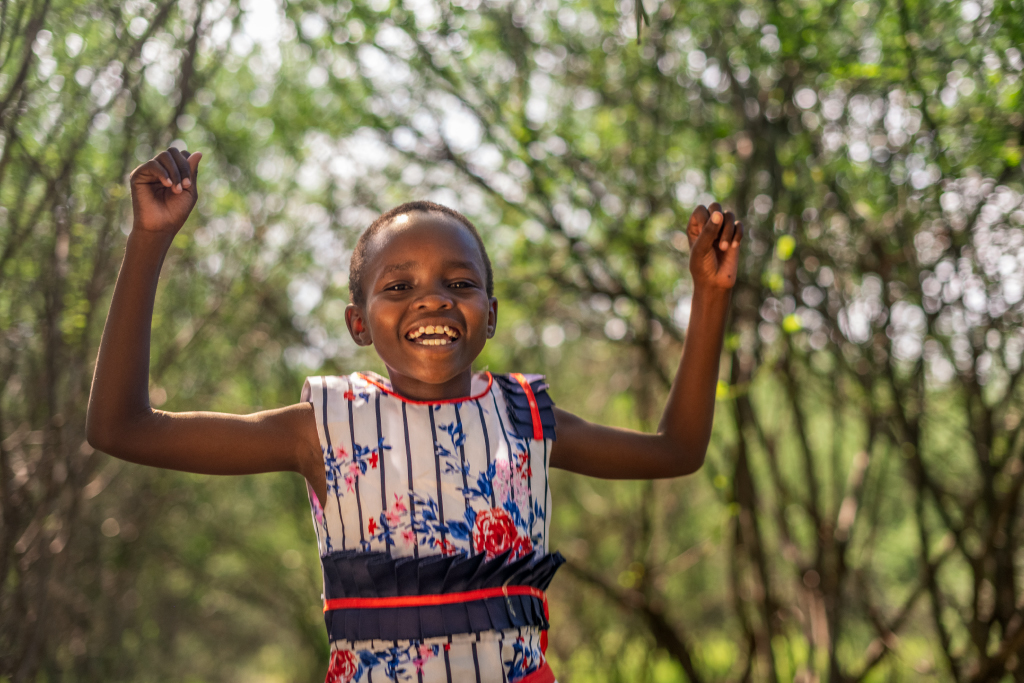 “We understand that the key to dealing with this problem is continuous education,” says Florence. “We envision a future in which there will be a significant drop in the number of children that suffer FGM and early marriage.” 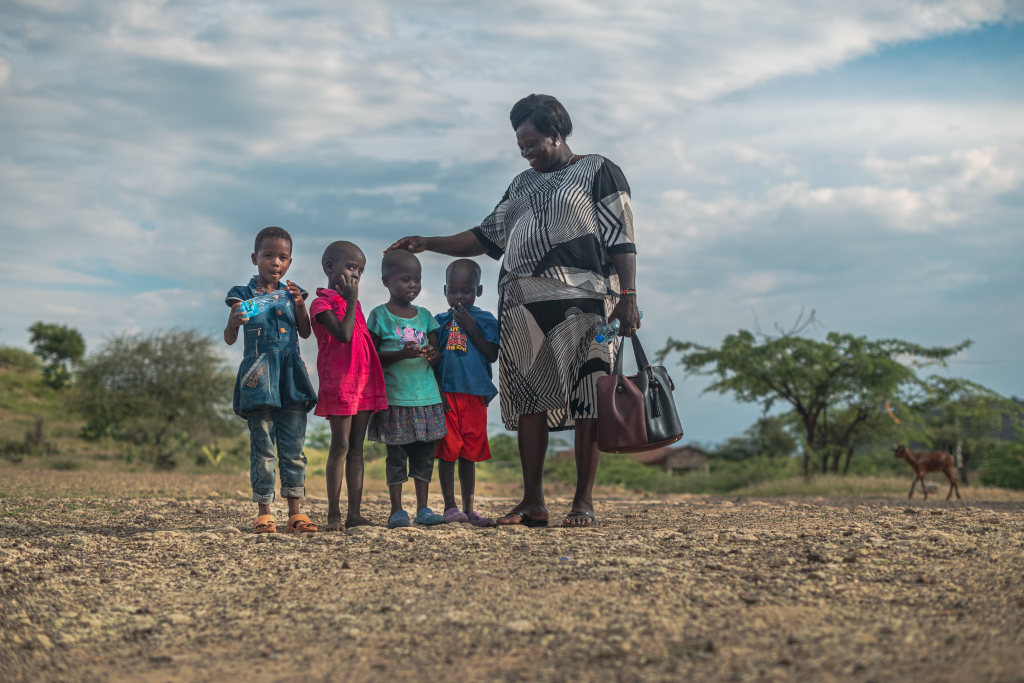 Now, the little girls in her care are benefiting from Florence’s passion and dedication. There is an undeniable wave of change sweeping Chimolingot. In some cases, the school enrolment of girls is doubling and tripling previous enrolment numbers. Still, there is much more that needs to be done, and Florence will keep fighting. She knows that the next generation of women need her voice and courage to continue paving the way.

Thank you for standing with advocates like Florence to fight for the rights of children!

It takes all of us together to create a world with opportunity for all. Sponsor a child today to ensure she receives her rights!

A version of this blog was originally published by our friends at Compassion International.