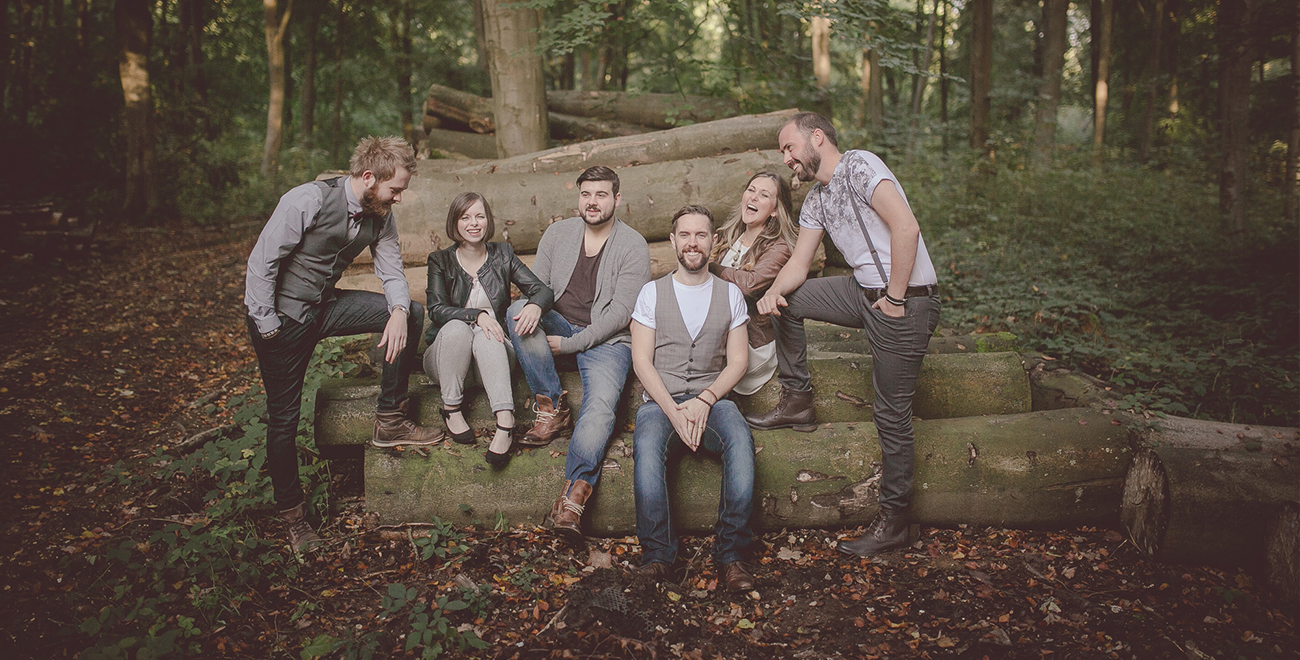 An interview with The Bright Expression

An interview with The Bright Expression

Home >An interview with The Bright Expression

The Bright Expression are a 6 piece band from Southampton, and they recently joined our Compassion ambassador family! We caught up with them to find out more about their heart for worship and their sponsored kids.

When did your journey as a band begin?

The band was formed nearly 4 years ago now. One of Jim’s friends wanted to start a worship event in Southampton, and Jim said; 'We know a couple of guys, and we can probably find some others." So we pulled, what is our band now, together. We started playing this event called Fire On The Hill, for around a year, and then decided to make it more official.

What kind of songs do you write?

We write, not intentionally writing for the band or for the album, but out of where we’re at at that time. Our whole goal is to bring something really honest and really real; to sing a song to God that’s authentic.

How do you see the connection between worship and justice?

Justice is another aspect of God's character. It’s natural to sing about who He is in worship - that’s why we love Him, because of who He is.

We can’t just play songs and write music, we have to do something else as well, otherwise we couldn’t call ourselves a worship band.

How did Compassion fit into your journey as a band?

Some of us have kids, so looking after children is very close to our hearts. It’s not a big thing, €30, for the kind of lives that we lead. Our society is so leisure based and we consume a lot. It’s easy to spend money on lattes, and to do that four times a month is easy. And that’s the difference between changing someone’s life.

You’re saying to someone; ‘I commit to you’. A child knowing that someone on the other side of the world is doing this for them, can give them hope, I think. That there's still good people out there who care.

What would you say to someone considering sponsorship?

The Bright Expression's debut album “Bone by Bone” is currently available on iTunes.