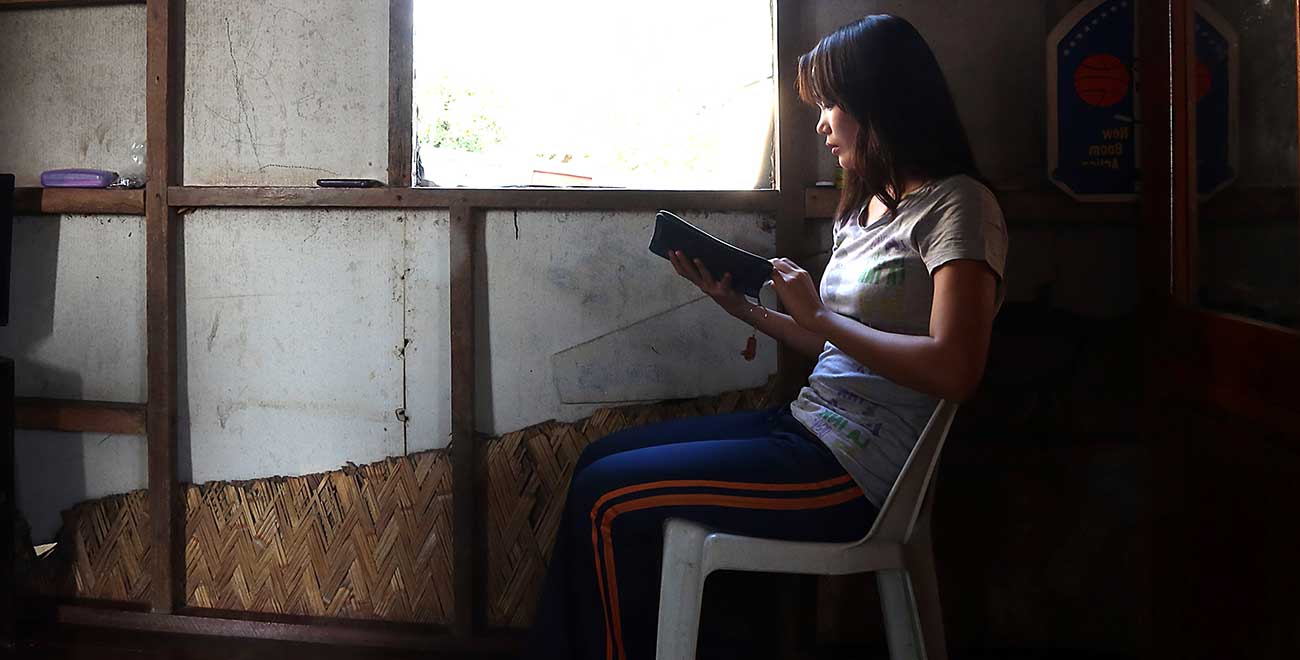 When Jessa’s sister became seriously ill, she turned to her sponsor.

When Jessa’s sister became seriously ill, she turned to her sponsor.

When Jessa’s younger sister, Jonalyn, became seriously ill, it was her sponsor she turned to. Despite living thousands of miles apart, their loving words gave Jessa the strength she needed during one of the most difficult times of her life.

“She was feeling weak and didn’t want to eat. We thought she was just sick from something and hoped she would get well after a few days,”Jessa recalls. But weeks passed and Jonalyn only grew weaker. Finally the family rushed her to the hospital.

After a series of tests, she was diagnosed with leukaemia. The disease had already taken hold of her body and Jonalyn started treatment immediately, attending the hospital three or four times a week. In the middle of her fear and worry for her sister, Jessa remembered her sponsor. Although it was painful, she wrote to them, telling them about Jonalyn’s illness. “Through my letters I can tell my sponsors how I feel, it is the chance to tell them my achievements and sadness in life. When my sister got sick I could feel their concern for me through their letter. They encouraged me to be strong,” says Jessa. 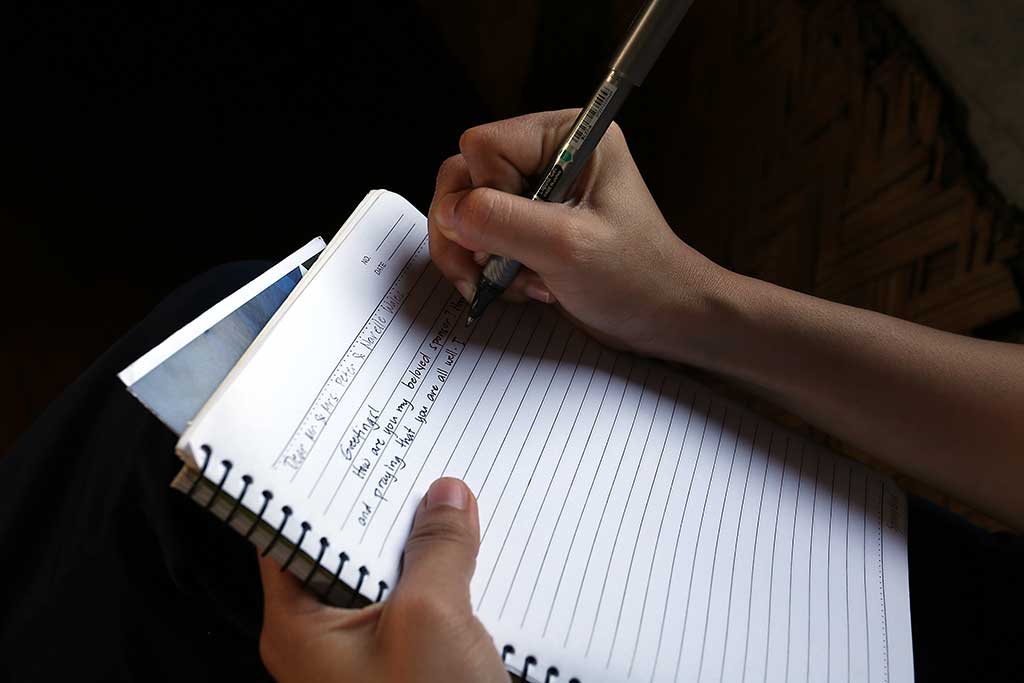 The summer after Jonalyn’s diagnosis, Jessa was preparing to attend a music camp run by her Compassion project. She recalls visiting Jonalyn in hospital before she left. “She wanted to join our music camp but that was the year we found out she had leukaemia. I promised that I will take her with me next year. But that never happened.”

Heartbroken, Jessa recalls running to the church. She wanted to be strong for her parents so she hid her tears from them. At the church, the leaders comforted her, prayed for her and promised to help support the family.

After a few weeks, Jessa picked up her pen and turned once more to her sponsor for comfort. “I told them that Jonalyn has finally gone home to be with the Lord. At first it was difficult for me to break the news to my sponsor. I knew they were praying for my sister but they had to know. They later replied, ‘Yes, Jessa, she can rest now and not feel pain with our Father.’” 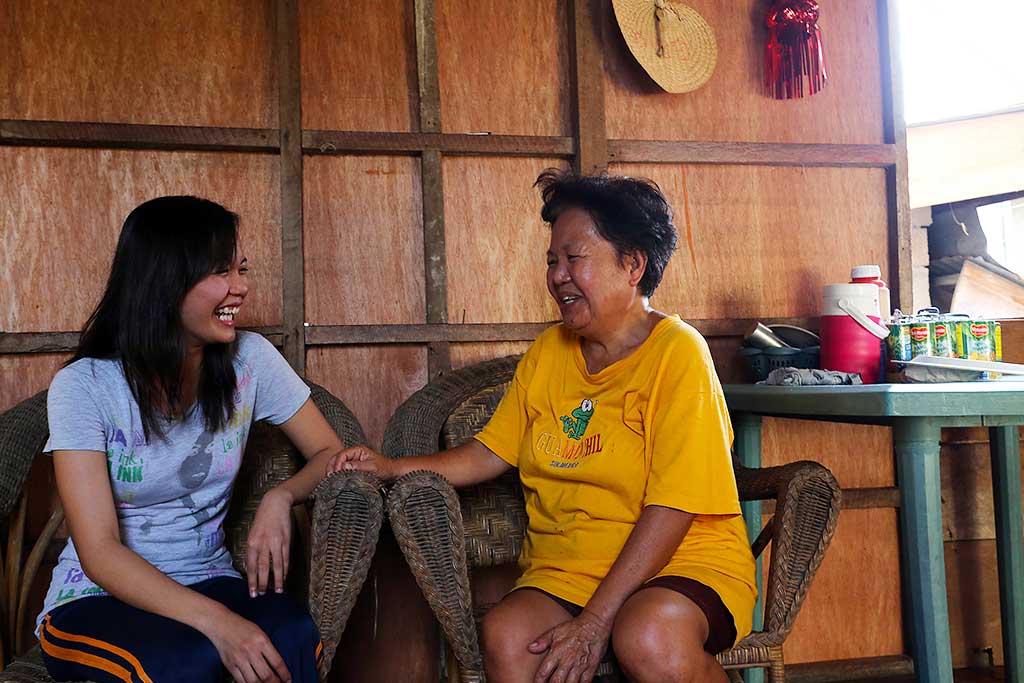 Today, Jessa is about to graduate from university. Looking back, she is happy to have learned two valuable lessons, “To be honest, my sister’s passing is the most hurtful event in my entire life. But from it, I learned two things – I saw how our family truly loves each other, and I realised how blessed I am to have a sponsor.”

As sponsors, we have the amazing privilege of coming alongside a child, celebrating in their successes and offering comfort in times of sorrow. Here at Compassion, we never underestimate the power even the simplest message from a sponsor can have. That’s why we’ve been working on a faster letter service. This means you can now exchange messages, news updates and prayer requests in weeks rather than months.

Why not send a message to your sponsored child today using one of our brand new online cards or letter designs?