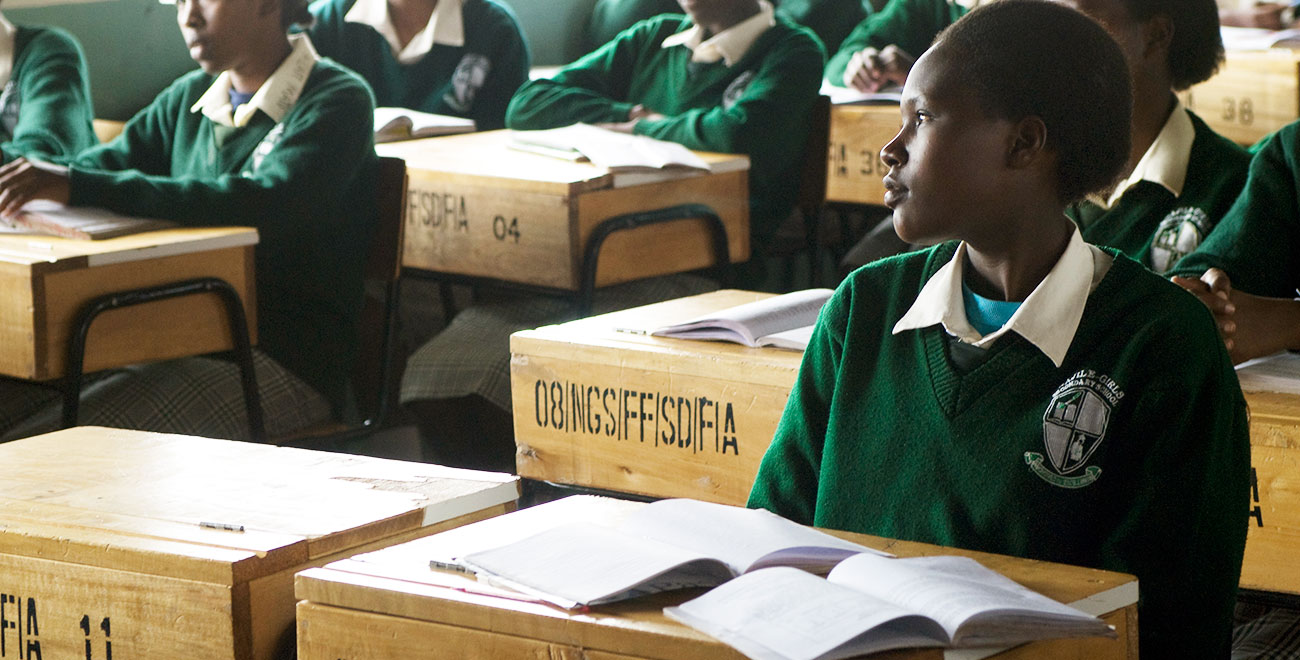 A generation of Maasai women are being given an education and a voice.

A generation of Maasai women are being given an education and a voice.

From the local to the national level, it’s vital that women’s voices count. Whether it’s deciding how the household income is spent or determining how the country is run, women have the right to an equal say in all matters that impact their lives.  The most significant way we can achieve this is by ensuring women and girls have access to education.

Across the world there are numerous barriers to girls’ education. The Maasai community of Ewuaso Kedong in Kenya is no different. Until recently, the nearest secondary school was 60 miles away. For the girls in the community, the cost, safety and cultural expectations placed on women meant few made the transition after primary school.

Now, thanks to a unique undertaking funded through Compassion, these girls have their own school, allowing young women to obtain an education and dream for the future. Ewuaso Najile Girls School, popularly known as Najile Girls, is more than just a place of learning; it’s become a safe-haven for teenage girls to escape dangerous cultural practices such as female genital mutilation and early marriage. 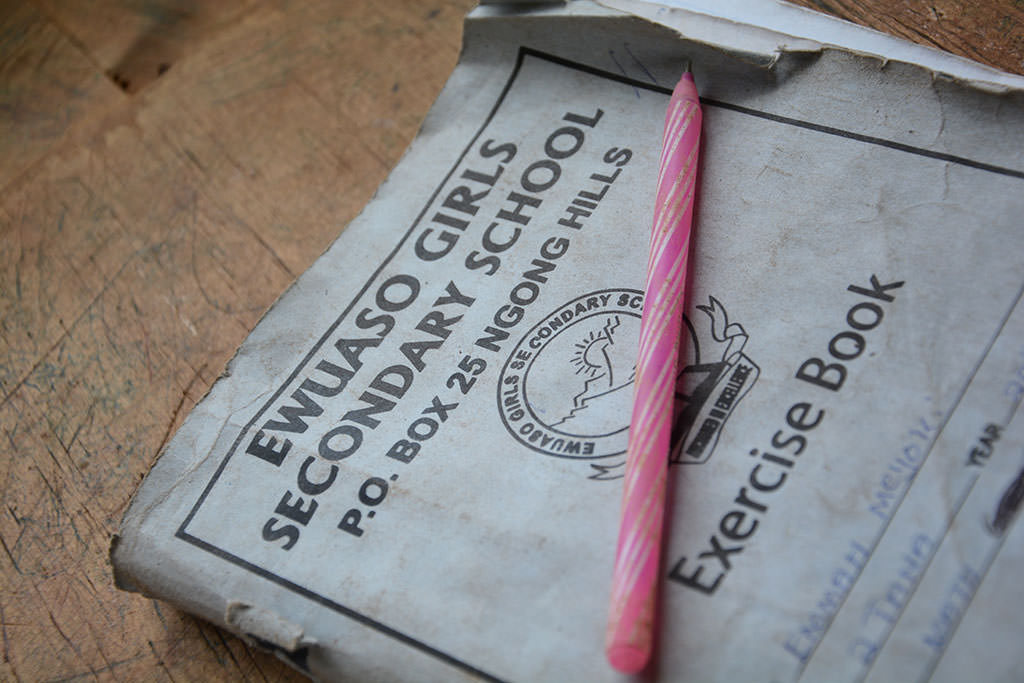 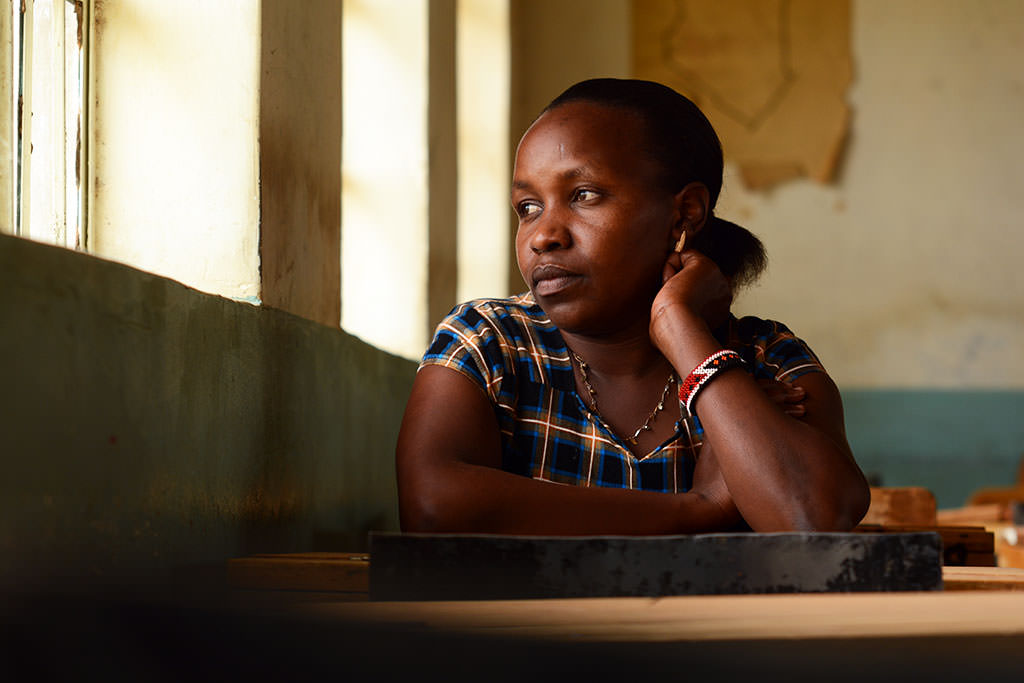 Jennifer is now passionate about educating the next generation of girls in her community.

Jennifer is one of the first students to graduate. Growing up, she was determined to pursue her education and not to fall into the trap of early marriage as her friends had done. “My friends dropped out of school and got married between the ages of 15-17 years. Many of them now have an average of five to six children,” she explains. However, continuing her education didn’t come without challenges. Before Najile Girls opened, Jennifer travelled long distances to go to school and frequently missed days. “I’d be absent for two to three days a week on average because we had to take care of the cattle and other household chores. It was difficult to play catch up and my academic performance suffered,” she explains.

The school has given Jennifer the courage and dedication to further her education and to inspire other girls to do the same. Jennifer now volunteers at the local church-based Compassion project where she has devoted her time to encourage girls to pursue their education. Jennifer is helping to shape the attitudes of the next generation of Maasai children and point them in the direction of Najile Girls, which continues to be a beacon of hope and opportunity.

Join us in praying for girls to be educated and protected >