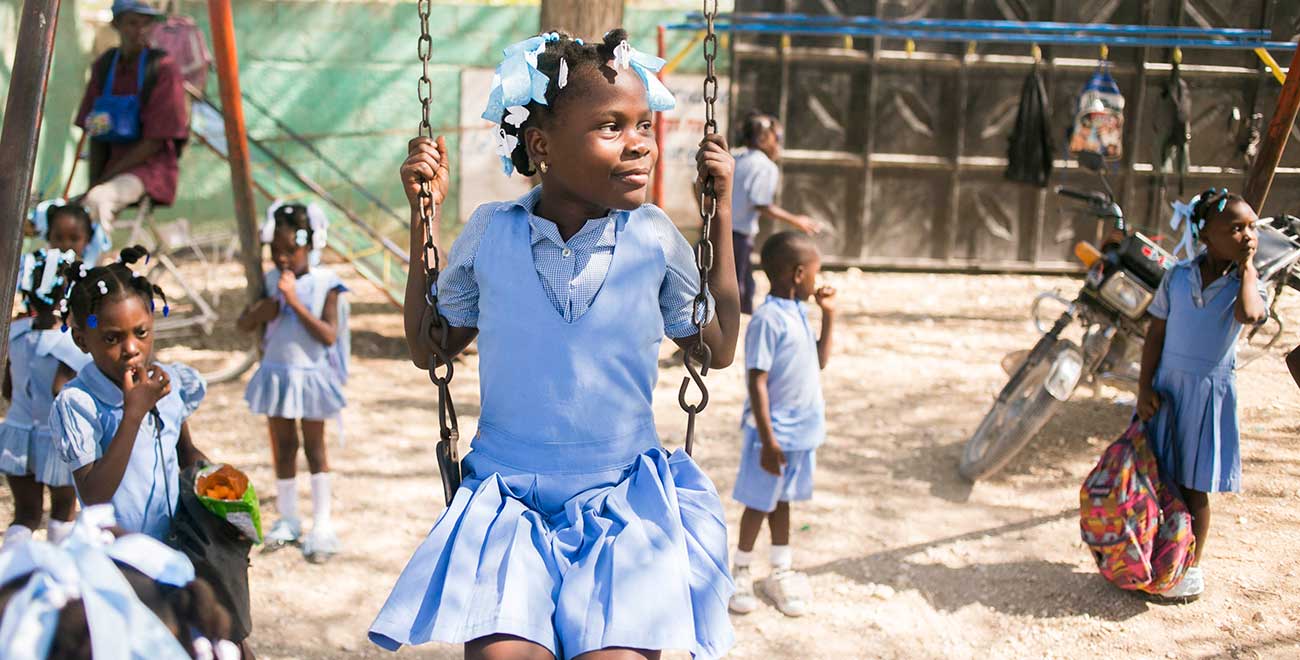 I love stories of unexpected people doing unexpected things. This is partly why I’m so passionate about championing women and girls. Every day they face disproportionate violence, discrimination and stigma, all because of their gender. Yet when they come up against these barriers, they show exceptional resilience, strength and courage.

This isn’t to say men and boys don’t do the same, so why are we only talking about girls here?

Back in 2015 the United Nations set some bold targets through the Sustainable Development Goals. One of these was to ensure women and girls have equal access to education. This was born out of recognition that women and girls are key to ending extreme poverty. And by tackling access to education, one of the biggest issues affecting them we create a ripple effect that benefits everyone.

A girl’s education is important

In cultures where a girl is considered to have a lower social status, her education is seen as less valuable. For families living on very limited income and resources they often choose to prioritise their son’s education. Even when a girl makes it into the classroom, she is three times more likely to drop out of school compared to her male counterpart.

For Maria, when the winter rains in Colombia washed away her home, her father broke the news that the family could no longer afford to pay for her to go to school. But, thanks to Compassion, a sponsor was able to step into the gap. Through sponsorship she received uniforms, school materials and help with fees so she could continue with her schooling.

A girl’s education is good for the economy

With your support, Compassion-supported children are over 40 percent more likely to complete secondary school than their non-sponsored peers, and they go on to have better jobs.

A girl’s education helps protect her

Harmful cultural practices such as FGM and early child marriage not only puts a girl’s life in danger, it can also bring an end to her formal education.

For Margaret, growing up in a rural Ugandan village where it’s customary for girls to marry young she was at risk of being forced to drop out of school. But with the help of Compassion and the encouragement of her sponsor, Margaret has not only finished her schooling and completed her degree with honours. She went all the way to parliament, lobbying for girls just like her to get the opportunity to learn. 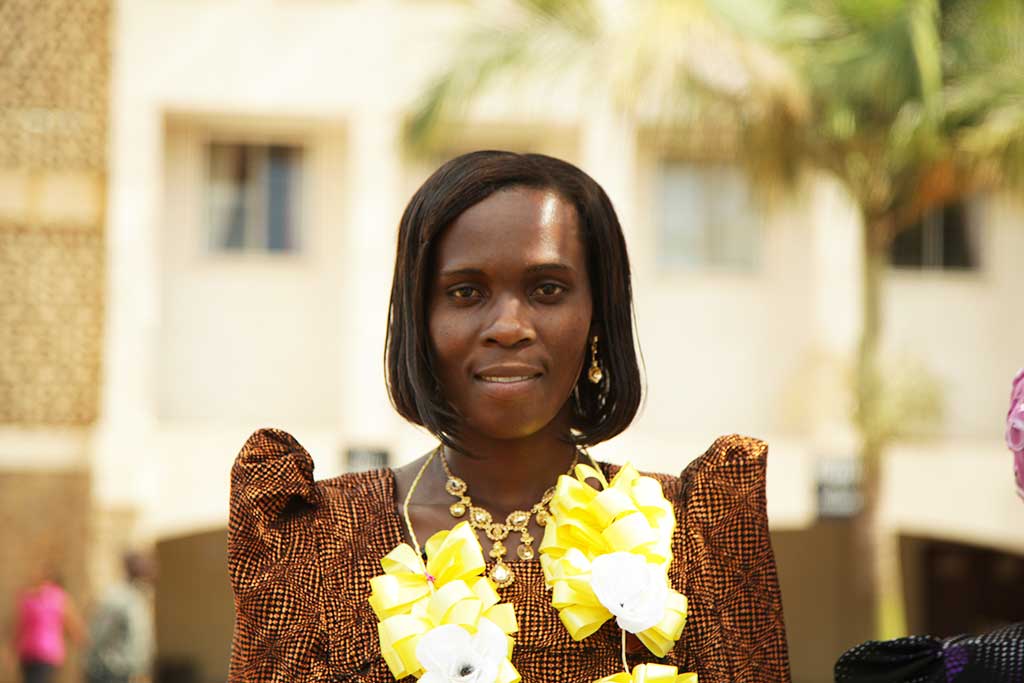 For every year girls like Margaret stay in secondary school education, they are six times less likely to marry before they’re 18. The stories of Margaret and Maria show the incredible difference giving girls access to education has. These girls are defying the odds, they’re not just sitting at school desks, but they’re sitting at desks that will influence the next generation of women and girls.

Sponsor a girl born into poverty