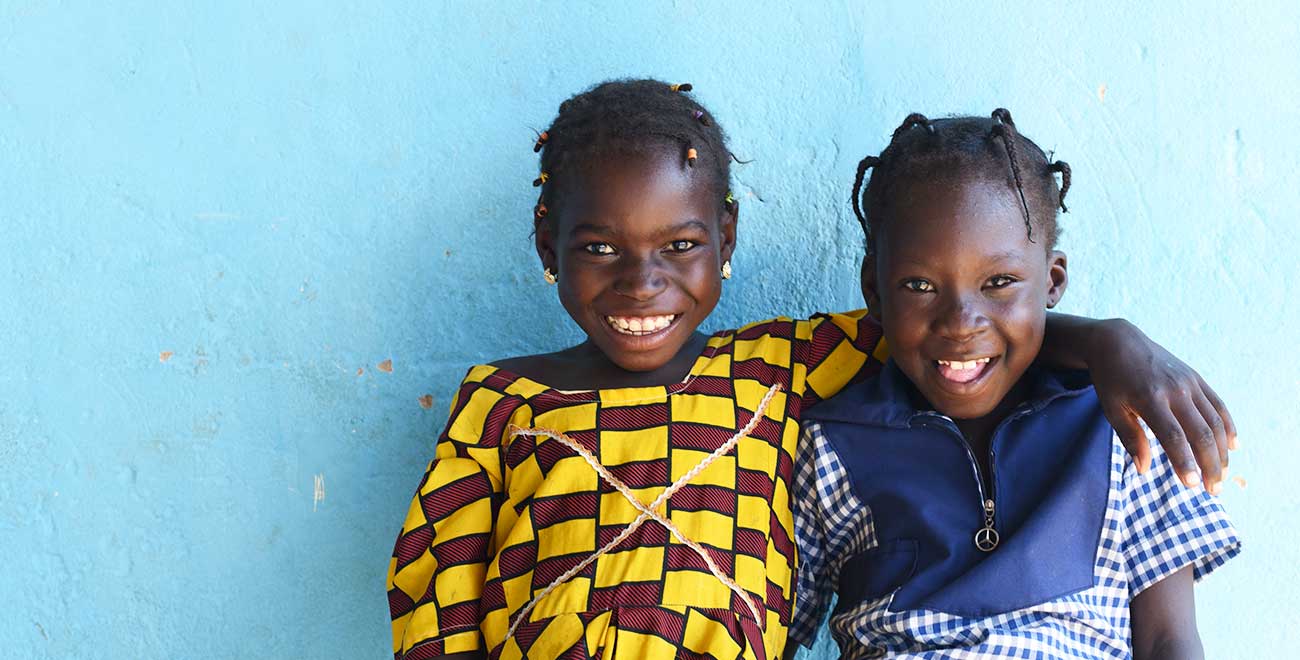 “Once upon a time there was a young prince.”

“Once upon a time there was a young prince.”

How do you teach children about the danger of stomach worms? Eight-year-old Yasmina sat wide-eyed as Lucienne, a Compassion project worker in Burkina Faso, began her story.

“Once upon a time, in a small West African village, there was a young prince named Poubila. As a prince, he had riches beyond his dreams. He had a dozen servants who were busy night and day, anticipating his every desire. His birth had been a royal event and as his parents’ only son, he enjoyed great love and care from the whole kingdom. However, as the months and years passed, the boy didn’t grow. Despite all the medical care and the delicious food he was given, he remained small and frail. This brought much confusion among his servants because whenever they collected his dirty dishes, all the food was gone.

How could a young boy eat that much and remain so small?

“What the servants didn’t know was that every time Prince Poubila was served a meal and left alone to eat it, evil creatures would appear and steal all his food. The boy was so scared that he never resisted and never told anyone what was happening. One day, one of the prince’s nurses stayed behind the door after the boy was served his dinner. She was surprised to see ugly creatures appear from nowhere and eat all of the prince’s food. She rushed to the king’s doctor and the army chief. They gave her a strong weapon to give to the prince to fight against these creatures. The next day, when the creatures appeared again, the boy took out his weapon and defeated them. Since then, he has never been attacked again and has grown up big and strong.”

At the end, Lucienne continued “Each of you here today is this young prince. Many times there are little creatures that try to steal the food that should go into your stomachs. What would you do to prevent them from doing so? Here is the solution.” Holding up a pill, she said, “Just chew this tablet and you’ll be as healthy and strong as Poubila! Who wants one of them?” The 300 children at the project swarmed towards Lucienne to receive the deworming tablet. 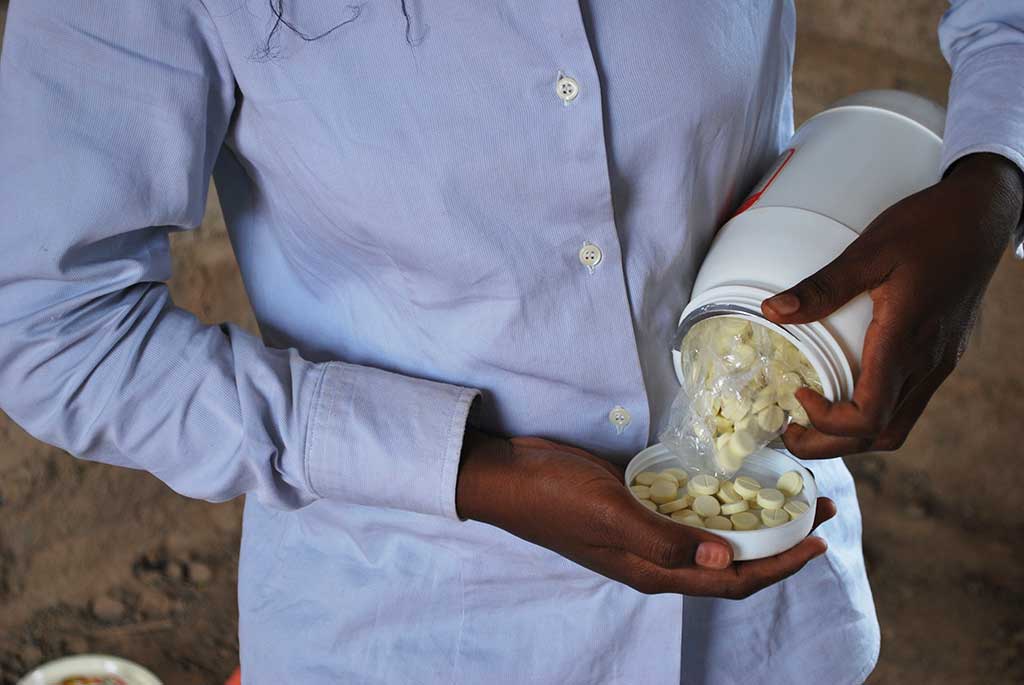 This fable is one way Compassion staff show children how to prevent health issues such as worms or malaria. Thanks to RESPOND, through health initiatives, they are able to provide the support and resources children need to get healthy and stay healthy. 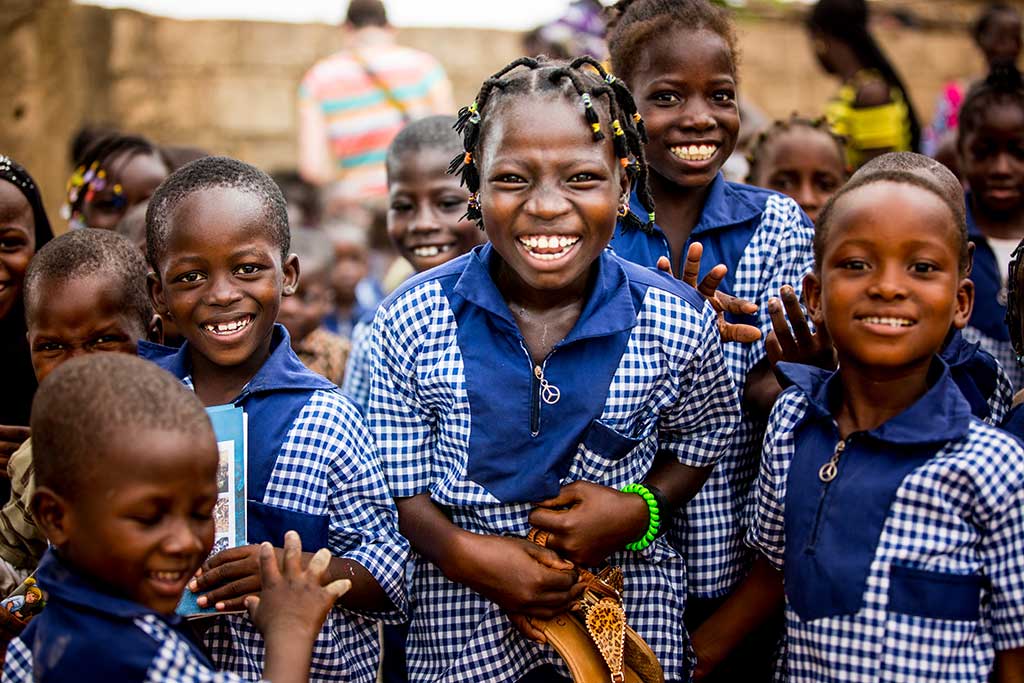 As soon as she got home, Yasmina ran to her mother and told her about Prince Poubila and the tablet she ate at the project. It didn’t taste nice but now she could fight the ugly worms that want to deprive her of food.

Find out more about RESPOND