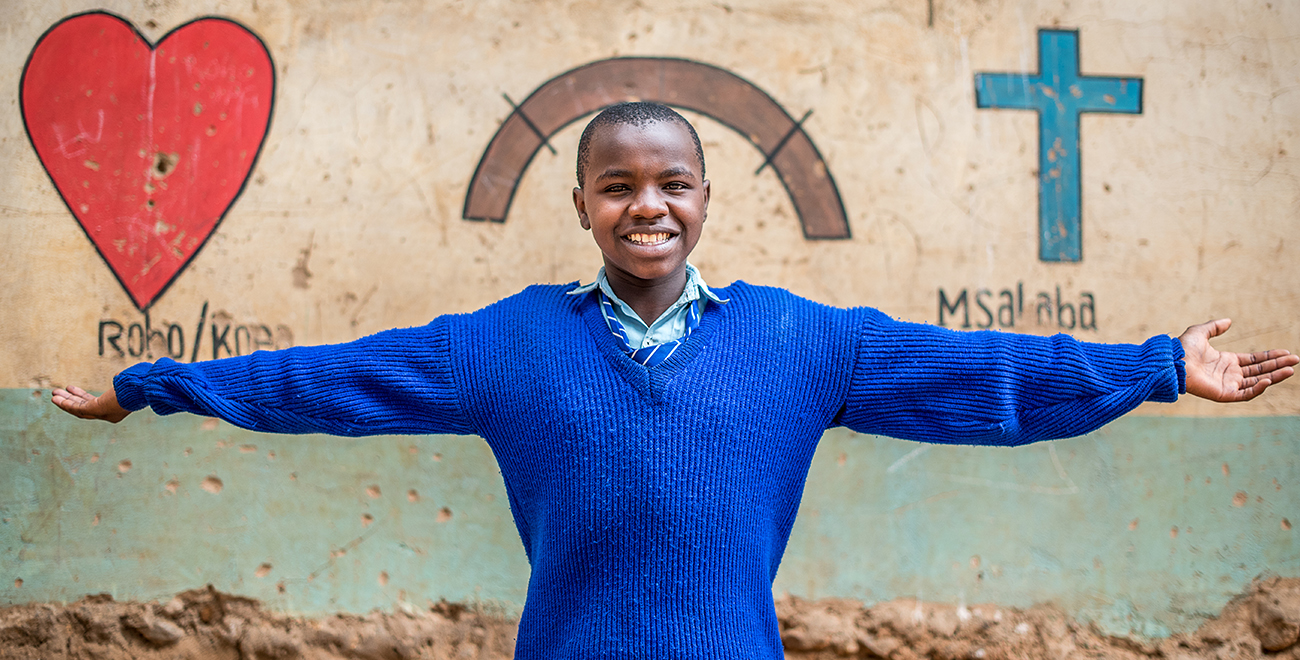 How one pair of shoes sent a girl to school

“I was very excited when I wore my new shoes and the school uniform.”

How one pair of shoes sent a girl to school

“I was very excited when I wore my new shoes and the school uniform.”

It’s been said, if you give a girl the right shoes, she’ll conquer the world. But, for one 12-year-old, in Kenya, it was her first ever pair of shoes that set her on a path to a brighter future.

“I’d never worn shoes before in my life. And so, I was very excited when I wore my new shoes and the school uniform, still stiff with newness and smelling of starch,” Monthe says proudly. 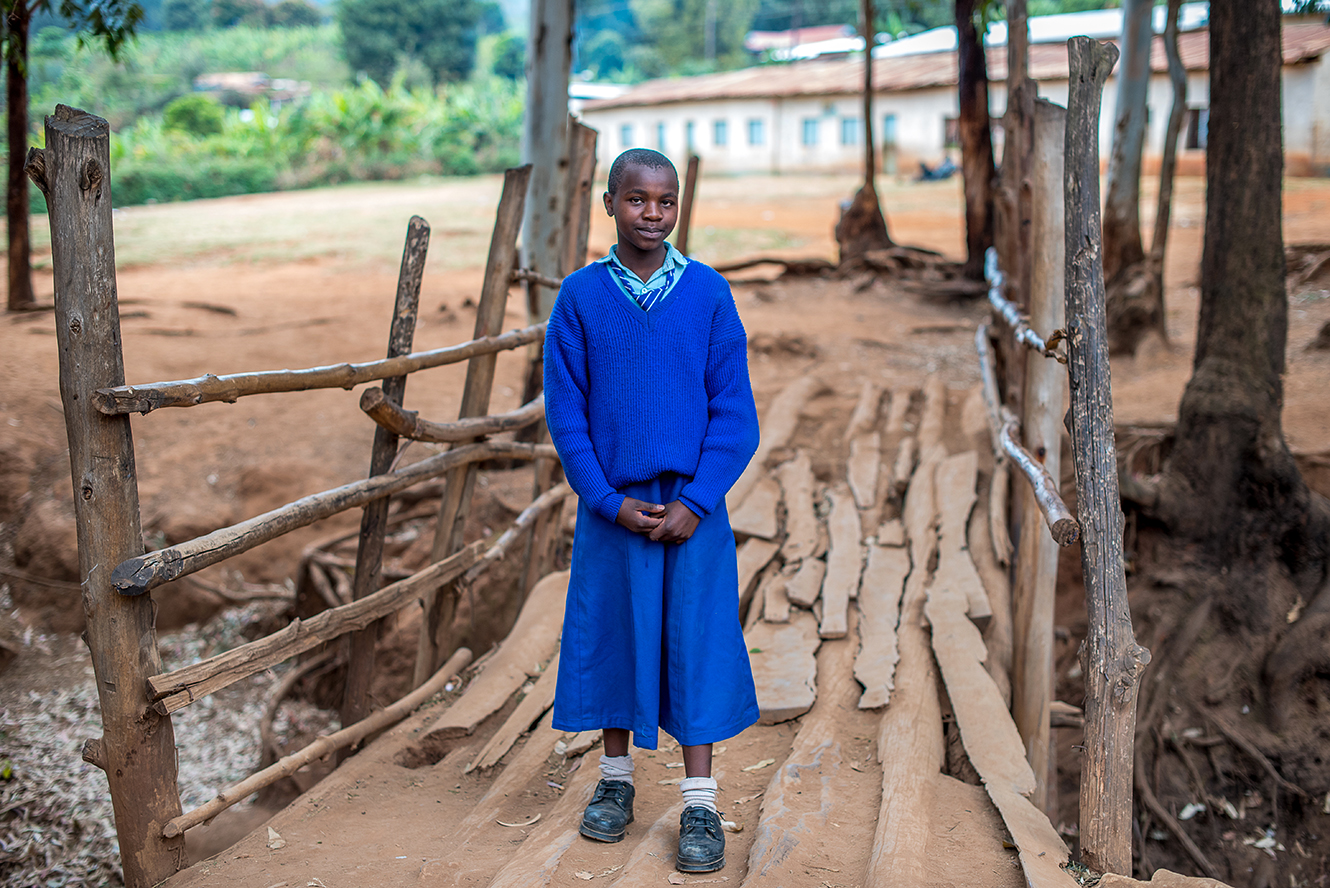 From the corner of the room, Grandma Ruth giggles mischievously. “We always make fun of how comical she looked,” patting her granddaughter reassuringly on the back as she remembers how Monthe hobbled to school, still getting used to wearing shoes.

It was because of Ruth that Monthe was enrolled in school. Weeks earlier, a neighbour told her about a Compassion project run by the local church, “My prayer was for Monthe to be registered so she could start attending school and have a decent chance at succeeding in life,” recounts Ruth softly. Her prayers were answered and Monthe was registered. At the same time, the project enrolled her in the primary school, providing her with shoes, uniforms and school supplies. These are an essential part of sponsorship because without them, children are often prevented from going to school.

The journey to get to school

Monthe hasn’t always been destined for the classroom. She grew up in a house with an alcoholic father who used the small earnings his wife bought home to fuel his drinking habit. This meant Monthe and her sisters often went to bed hungry. Her mother had her own struggles due to mental health and from a young age Monthe learnt how to do the washing and keep the home clean and tidy. 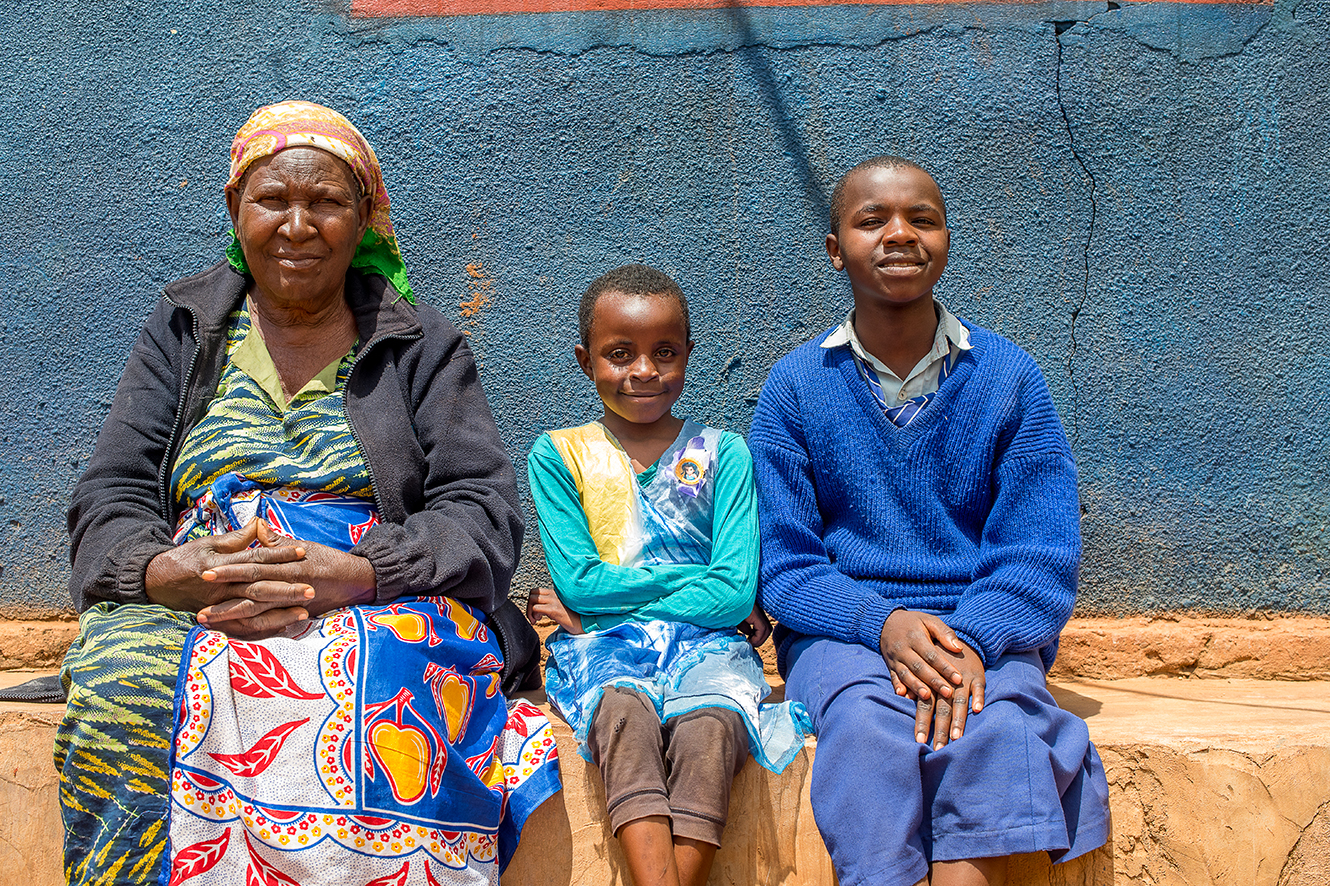 If a girl is needed to help with tasks at home the likelihood of her education being cut short increases, placing her at a higher risk of dropping out or missing vital time in the classroom.

After she was registered at the Compassion project, the family’s situation seemed to improve. Thanks to parenting classes her mother’s health got better and she learnt about basic health and hygiene, so she could take care of washing herself and her children. Monthe’s confidence also grew. As she interacted with her teachers and the other children she became more outgoing, and her true personality started to emerge.

Just as things were looking up, her mother became seriously ill.

She was admitted into a local hospital when her body began to swell. Hour by hour, the swelling increased and her health rapidly deteriorated. Soon she was so swollen that she could hardly breathe and was moved to a hospital in Nairobi. It was here, Monthe’s mother sadly passed away.

“I was in my room when my grandma broke the news to me,” recalls Monthe. As Ruth explained how her mother would not be coming back, Monthe knelt down in front of her, placed her head on her lap and wept silently.

The investment of two women

Overcoming such a loss has been extremely difficult for Monthe, but through it all she’s had two important role models in her life. Grandma Ruth has been constantly by her side and was granted custody of Monthe and her younger sister, Mueni. Despite being a widow in her sixties, Ruth is determined to care for her granddaughter. “God chose to use me to make a difference in these children’s lives,” says Ruth with conviction. “If I had not taken them in, they would have probably become street kids. None of their other relatives were willing to take them in. After all, provision comes from God.”

Another key influence has been Evelyn, Monthe’s Compassion project worker.

“Her [mother’s] death broke my heart. It hurt more than anything. It is one of those moments you never wish for as a project worker. Having spent a lot of time and energy building a relationship with Monthe’s mother and her family, she had become close,” explains Evelyn. “I knew that God had a better plan for Monthe’s life, despite all the pain and suffering she has experienced. I would counsel and encourage her at every opportunity.”

But there was still something holding Monthe back.

“I’d developed a deep hatred for my father. I was convinced that had he been a better man, my mother would still be alive and we’d be together. For a long time I struggled to let go, but as I shared with Evelyn and learned about God’s love and forgiveness at the [Compassion] project, I know I’d have to let go of my bitterness in order to enjoy life,” expresses Monthe.

Monthe now prays for her father each day. “I’m not alone because my sponsor, church and my friends all pray for him too. I know God will change him,” says Monthe, her eyes filling with tears. 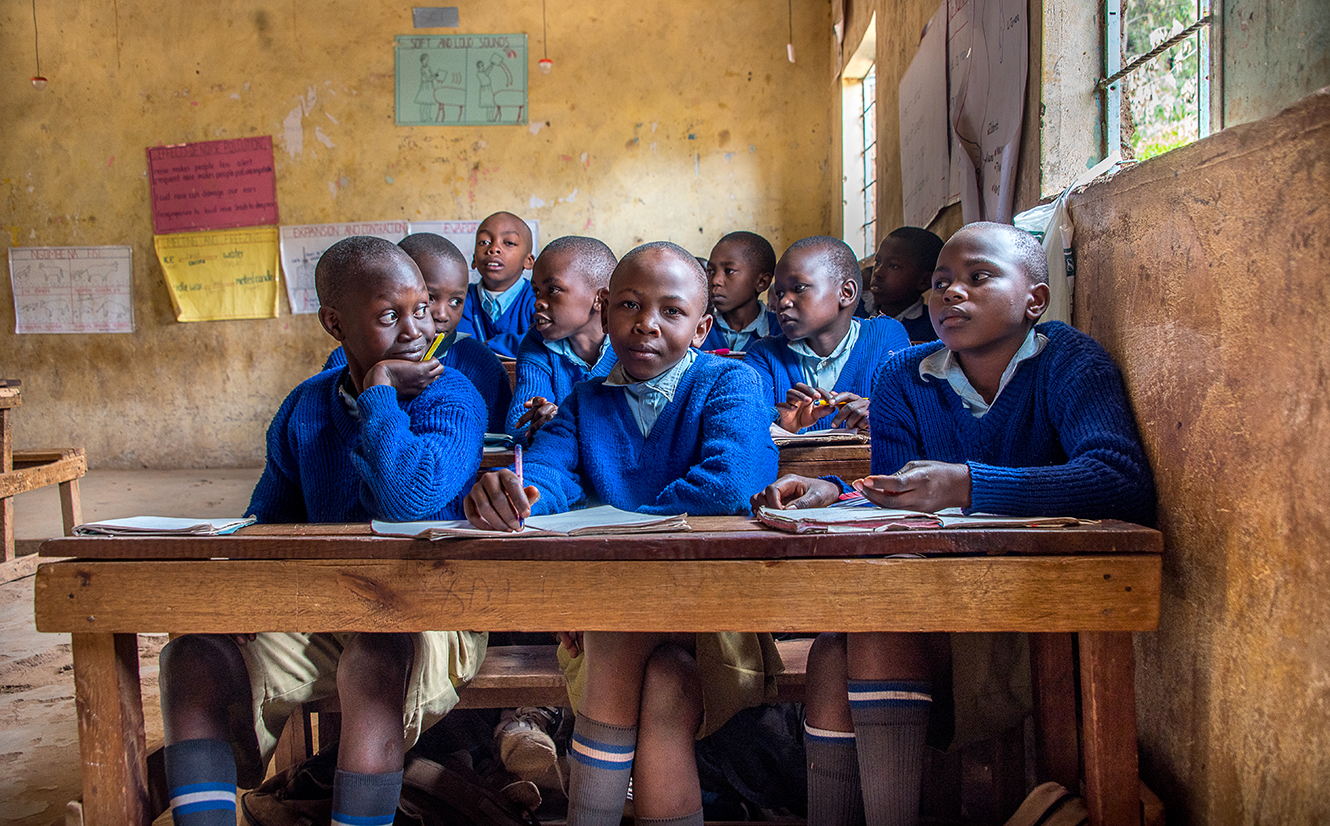 In reality, it takes more than the right shoes to conquer the world. But when Monthe put on her first pair of shoes she grew in confidence because someone had chosen to invest in her. Being able to attend school set her on a brighter path, while that path hasn’t always been easy, she’s now able to look to her future with optimism and courage.

To all our sponsors, thank you! By investing in a child you’re doing something life changing.