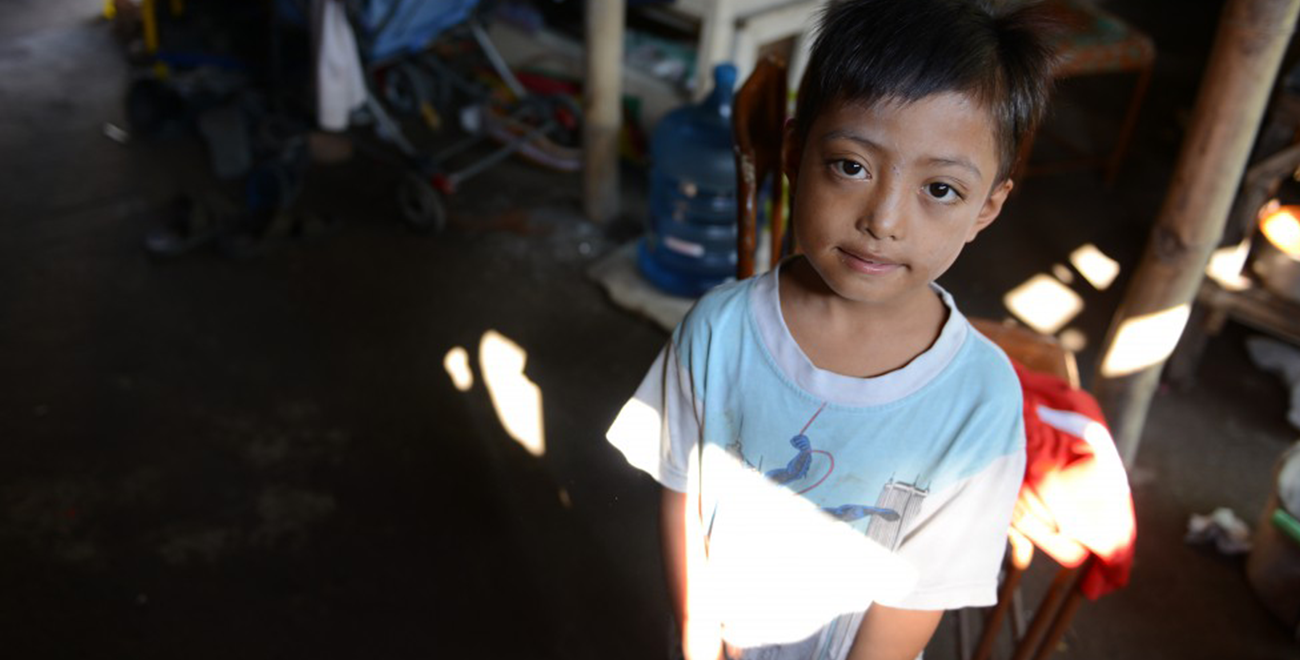 “My sons no longer have to beg on the streets”

Thanks to one sponsor stepping out, Dandi’s life is unrecognisable from a few months ago.

“My sons no longer have to beg on the streets”

Thanks to one sponsor stepping out, Dandi’s life is unrecognisable from a few months ago.

Home >“My sons no longer have to beg on the streets”

If you ask Warni Prasetyo how old she is, she wouldn’t be able to answer. She has no birth certificate.

But even if she did, it would be no help – Warni has never been taught to read. 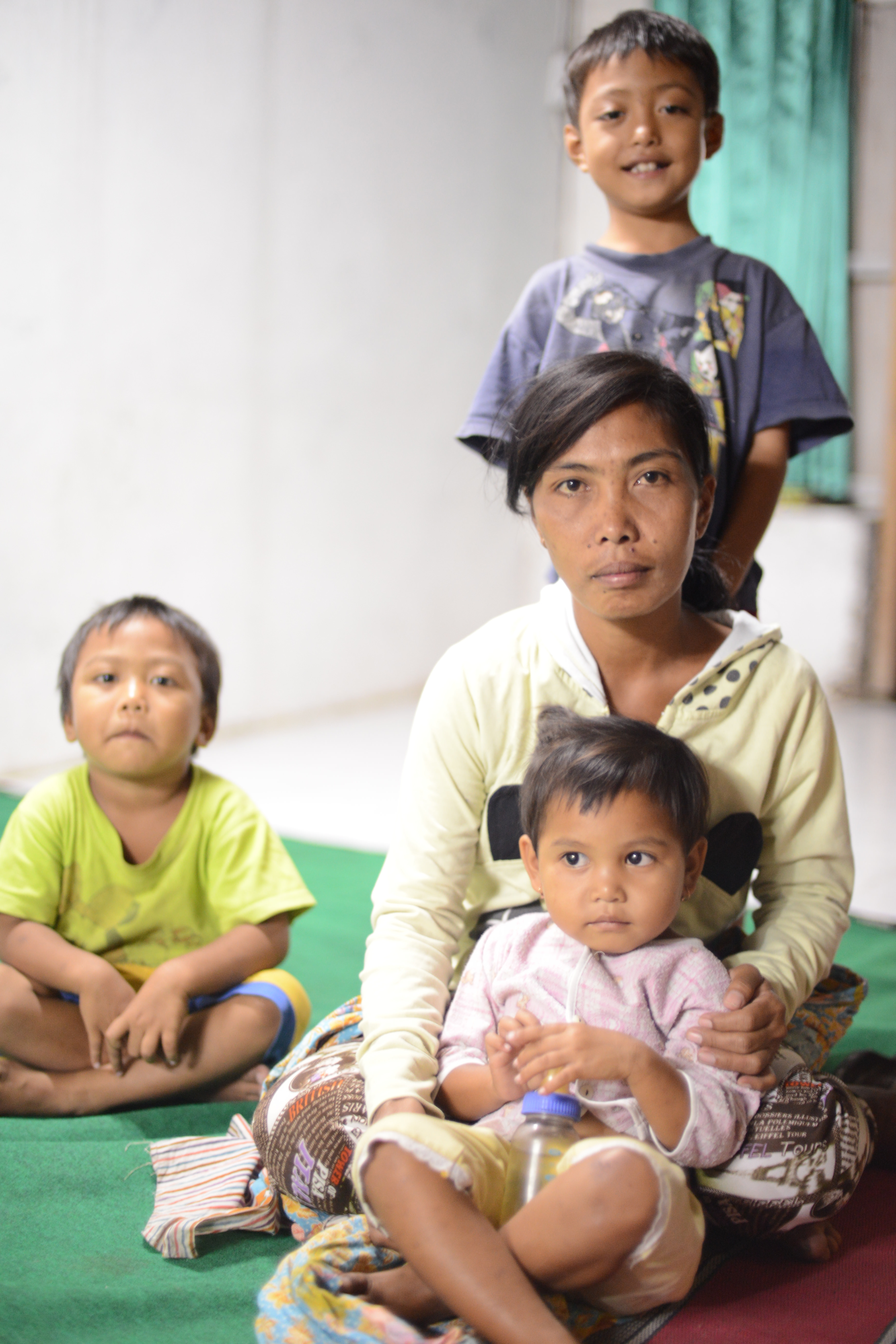 With great resilience and dignity, Warni has battled to care for her five children. A single mother looking after a teenager, two boisterous boys, an inquisitive young girl and a toddler, life has not been easy. The family live in one small concrete room. Six mouths to feed. No steady income. No-one to turn to. 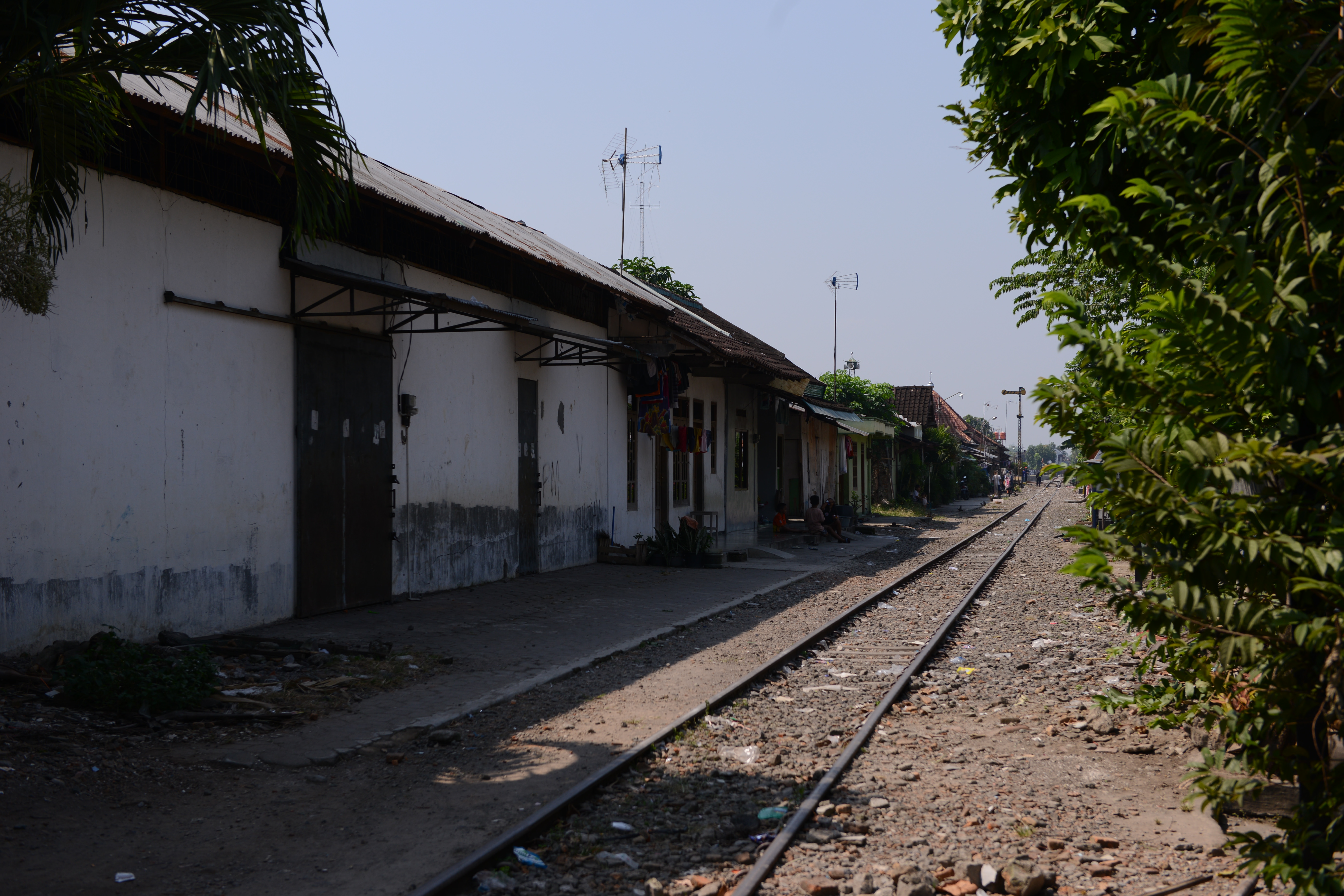 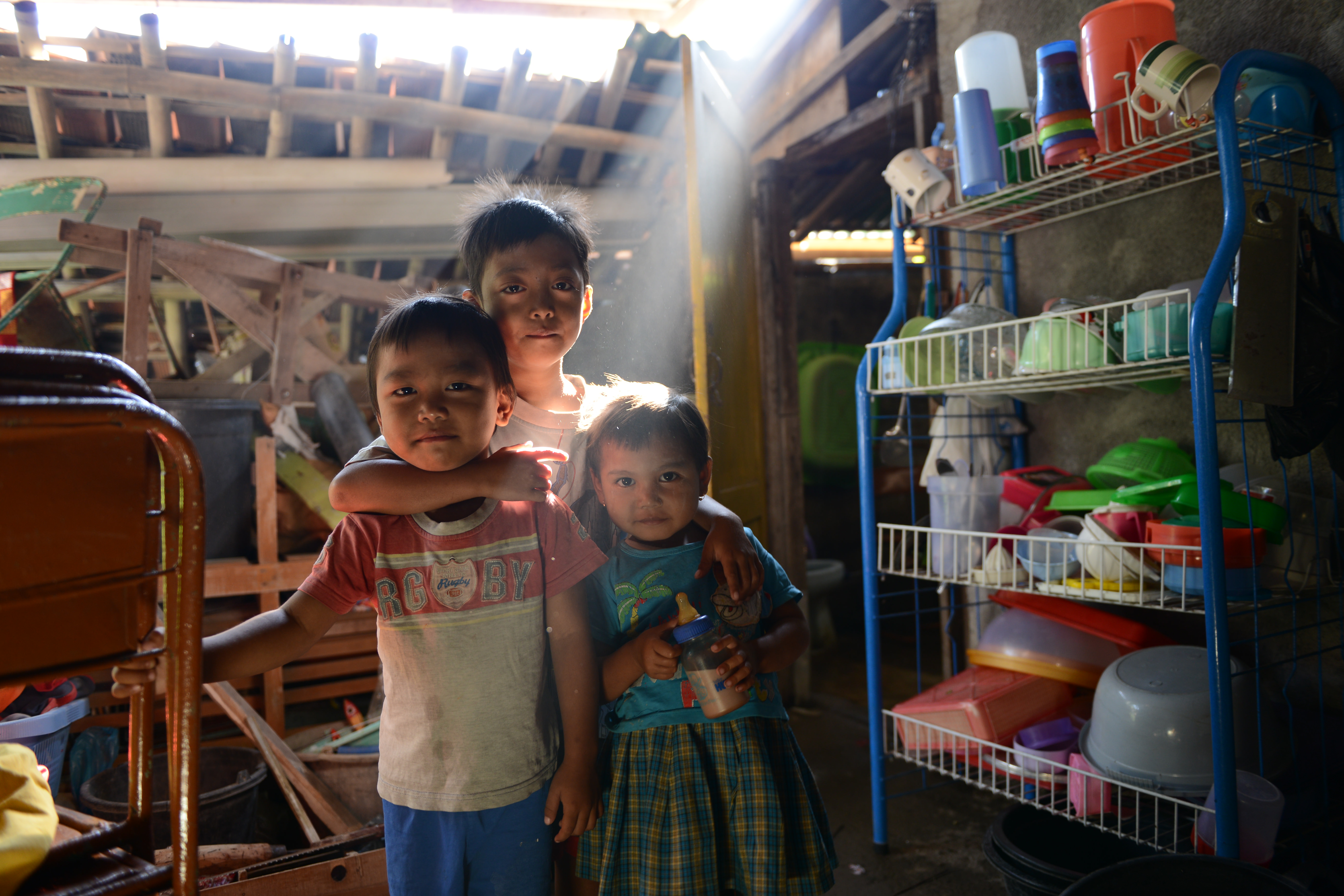 On the streets of Solo (Surakarta), Central Java, Indonesia, Warni has been forced to use the survival tactics her mother taught her. Both women spent their childhoods begging on the side of bustling roads, watching the rickshaws fly past and trying to catch the attention of passing tourists. Each year, thousands flock to the city’s traditional markets and gleaming malls. With its lavish temples and royal palaces, many see Solo as a rich cultural hub. But Warni’s story tells of the city’s other reality. Her tale is just one of the 190,000 below the poverty line.*

As her children grew, Warni continued to rely on begging. But the money she earnt alone was not enough. The time came when she knew she had to send the boys out to earn their own way.

And this is how Pastor Rudi came to meet Dandi. Three years ago, he found the small-boned boy on the edge of the city’s iconic Klewer Market. Every day, Dandi would travel to Klewer, the largest textile market in Solo, fight his way through the crowds of tradesmen, and stand for hours in the scorching heat asking for money to help his family survive. 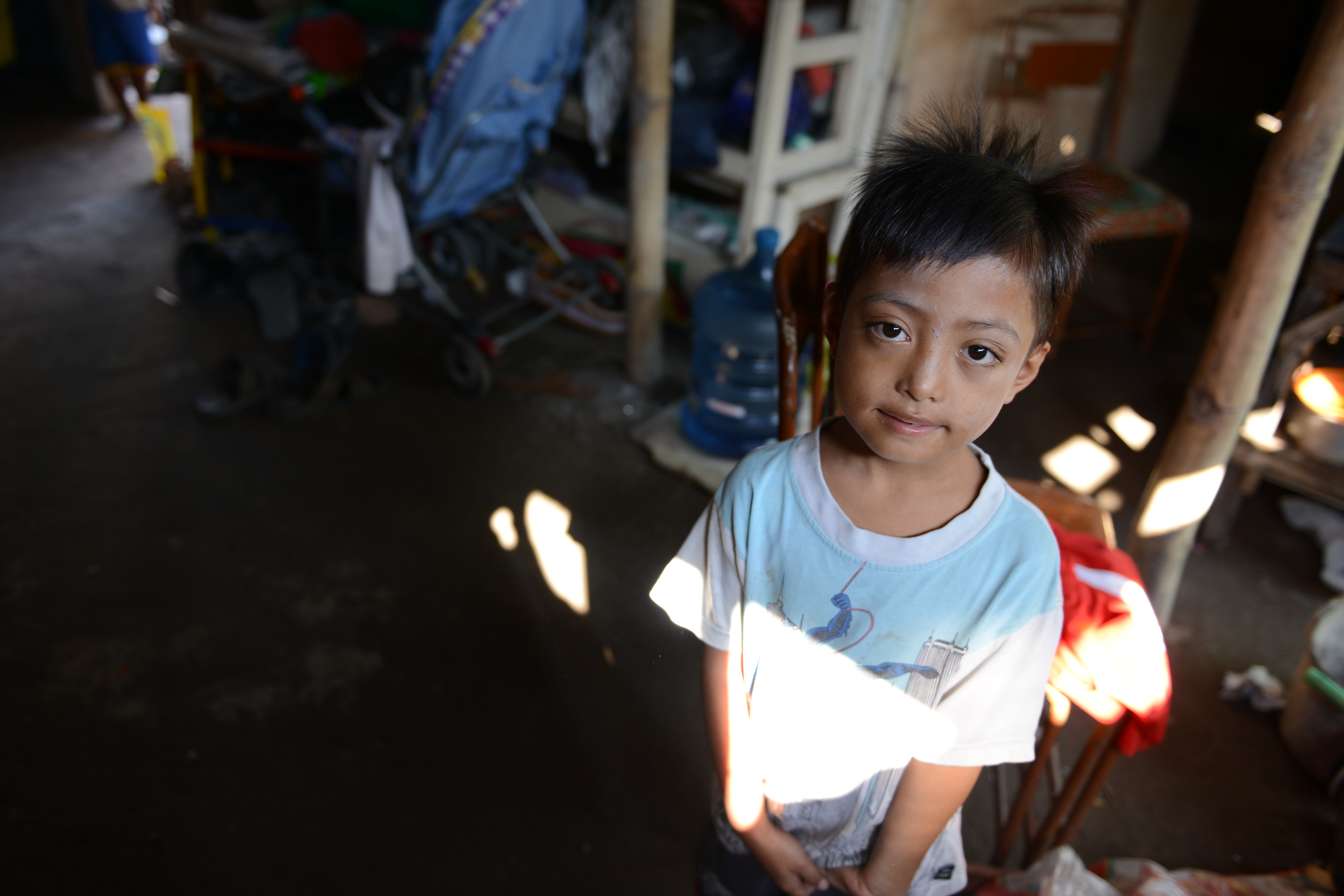 Meeting Dandi, Pastor Rudi’s heart was stirred with compassion. No eight-year-old should be begging on the streets.

“I knew I wanted to break the cycle of poverty in this family by taking care of the children in the church,” he explains.

Rudi asked to meet Warni, but when Dandi led him to his mother, it took time to earn her trust. She was understandably suspicious of somebody offering to help provide for her children. But Rudi didn’t give up; he kept going back to visit this gentle but determined lady with a stoic look in her eyes. Eventually Warni agreed to bring her boys to the local church. Rudi explained that the local Compassion project would be able to help. They were both registered in March this year.

Dandi now spends his days at school and in the safety of the project walls. Thanks to one sponsor stepping out, Dandi’s life is unrecognisable from a few months ago. Rudi explains that his behaviour is still challenging, but he knows that God has a plan for this young lad. 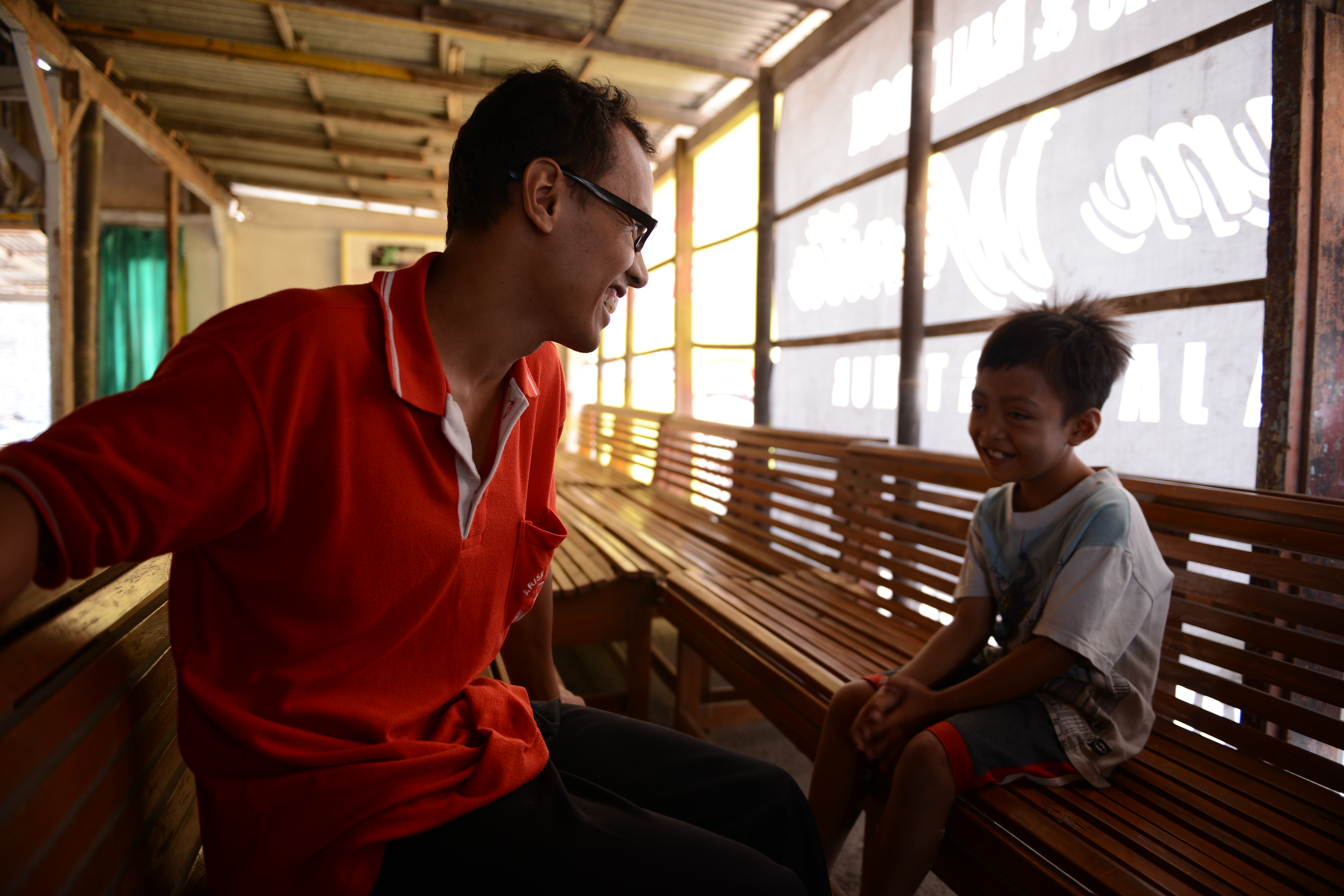 Warni has found new hope too. She’s been given a job cooking food for the church in the mornings and for a small street stall in the afternoons.

She no longer has to send her sons out to beg.