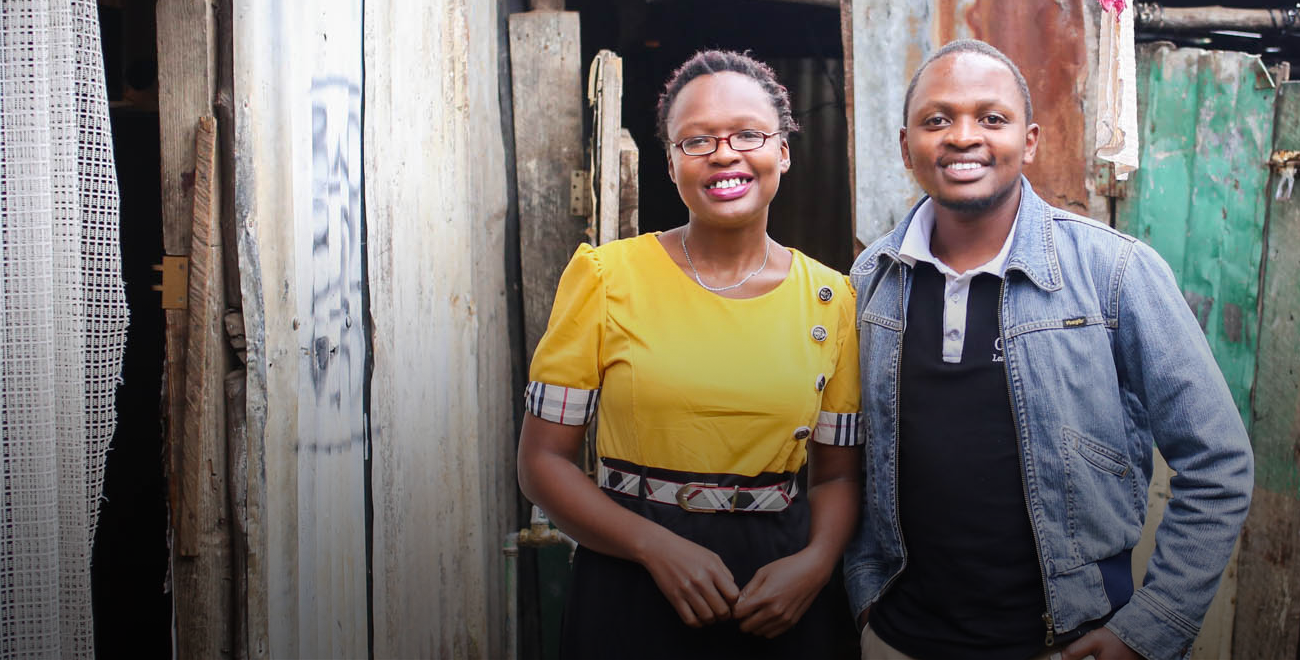 We met 25-year-old Francis Irungi on a rainy Sunday after church in the Mathare slums, Nairobi, Kenya. Francis is full of boundless energy and radiates warmth. As a formerly sponsored child, we enjoyed hearing his story throughout the day. 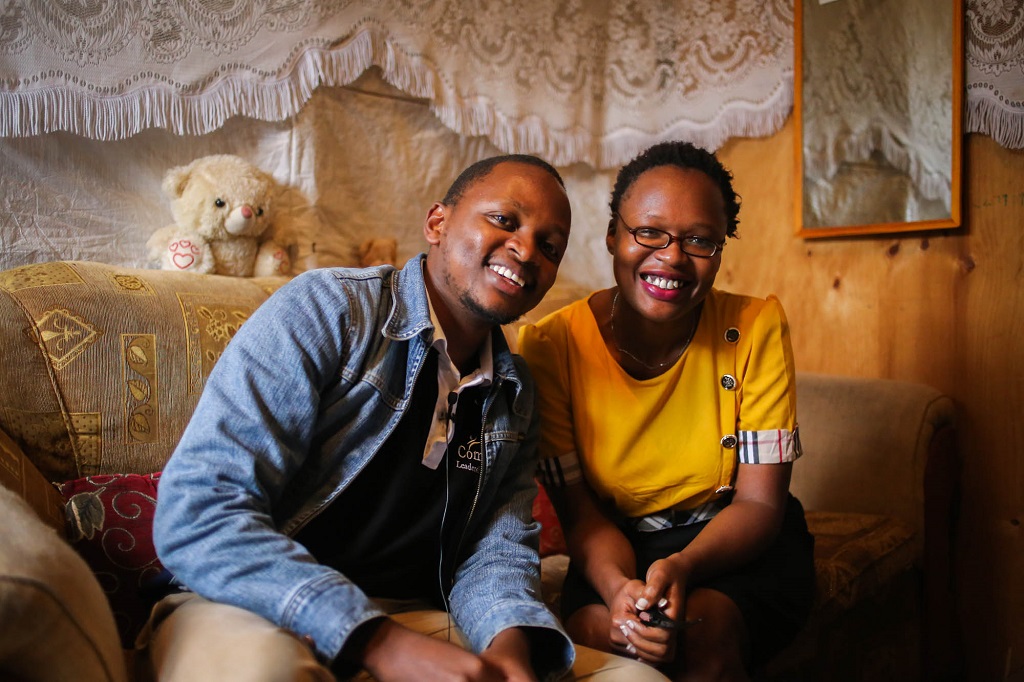 Francis and Elizabeth inside their family home Mathare, Nairobi.

He invited us into his home and introduced us to his sister, Elizabeth. We laughed about the differences between the UK and Kenya, discussed politics, churches and what our various homes were like. He shared about the trials of growing up in a neighbourhood like Mathare and helping to take care of his 4 siblings after his mum passed away. He shared about some of the challenges young people face in Mathare and that often, hope for the future is in short supply:

“I think the need that is great in Mathare is for young guys to have hope for the future …that you’re going to have a family, have an education. That you’re going to have a life that is different from what you’re exposed to. That’s the issue here. Hope. For some they already find themselves as poor, they think they will die poor, their children will be poor and that there is no future. Hope is the greatest need, the rest are just material things.” 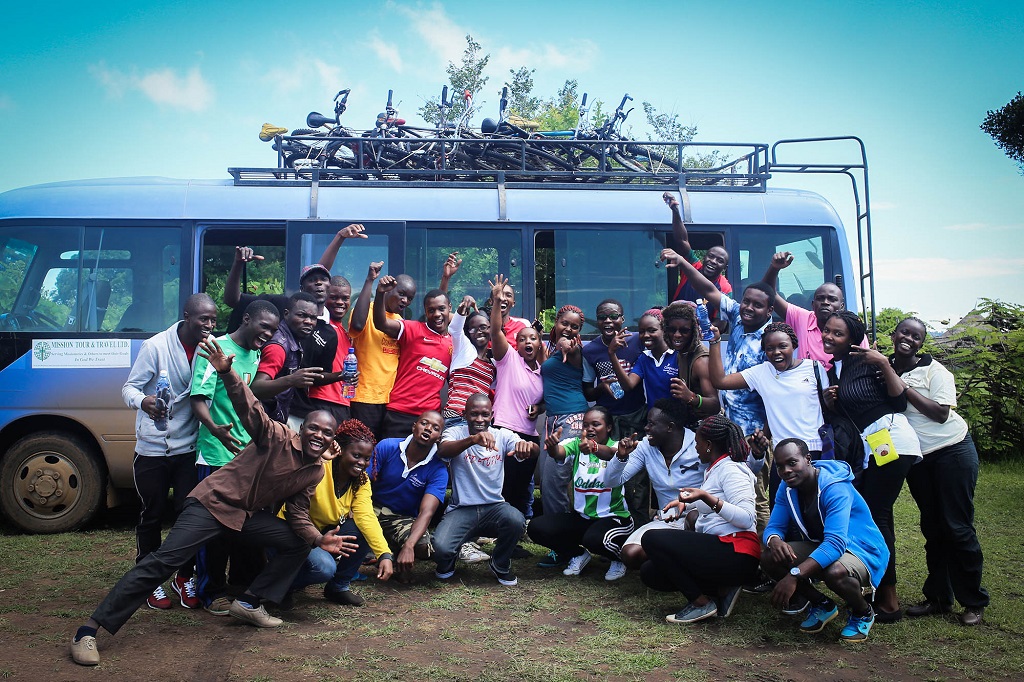 Students came together from across Kenya to compete in the Muskathlon in the Masaai Mara.

Francis competed in the Muskathlon in western Kenya a few days after we met him, along with around 30 other Leadership Development Programme students. It was great to see him at the finish line!

Francis at the finish line! After having cycled 120 km across the terrain of Masaai land.

“I want to be a part of the movement that is in the business of getting sponsors for children. I believe in Compassion, I know that it’s worthwhile. If it’s possible, let every child in Kenya be sponsored. I want to show people I’m a living testimony of the programme, I’m running the race, I have hope and I’m pushing on.”

A Muskathlon is an ultimate endurance challenge set in extreme locations with a purpose of raising significant funds for causes of righteousness and justice worldwide.

REGISTER YOUR INTEREST IN THE MAY 2016 COMPASSION MUSKATHLON IN UGANDA