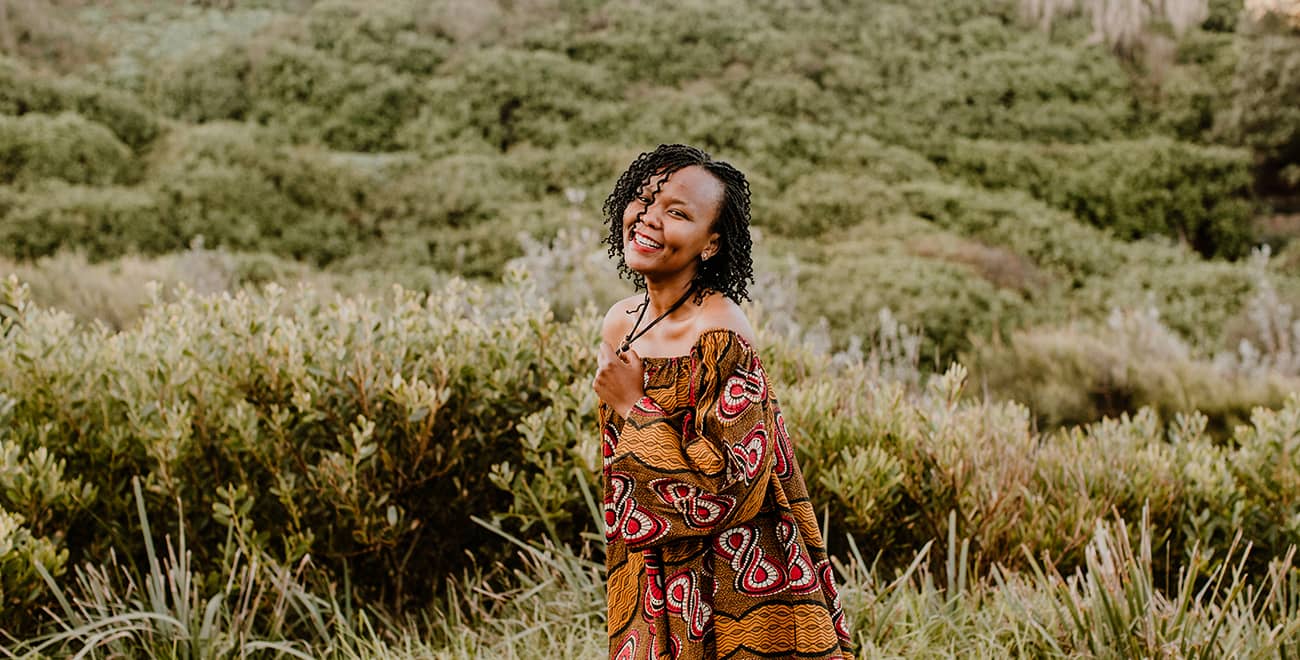 A survivor of the 1994 Rwandan Genocide, Christine Uwase grew up as an orphan after witnessing her mother’s murder at the age of four. Her story will inspire and challenge you.

A survivor of the 1994 Rwandan Genocide, Christine Uwase grew up as an orphan after witnessing her mother’s murder at the age of four. Her story will inspire and challenge you.

*Warning: This post contains details of violence that some readers may find disturbing.

At the age of four, she witnessed her mother’s death; a bullet shot through the back of her head.

“The last memory I have of my mother is watching her be shot dead before my eyes as she pleaded for both her life and mine to be spared. I was only four years old and didn’t know the implications of her dying prematurely,” Christine says.

Christine was tortured, and her father also murdered.

In 1994, in a mere 100 days, over 800,000 lives were lost. Years of tension between the Hutus and Tutsi people hit breaking point, a bloodbath which resulted in 75,000 children orphaned. Christine, a Tutsi, found herself in the care of her aunt and grandmother. These two courageous women also took Christine’s orphaned siblings and cousins.

In the aftermath, the country’s economy was shattered, and families struggled to survive. More than half of the children affected were forced to stop schooling as a result of poverty.

“Education was not something we thought about—we thought about living first,” said Christine. “We thought about the next day. You would cry without knowing why you were crying… I cannot begin to explain how much the devil struck my country.” Life became increasingly difficult for the four-year-old and her carers, focusing each day on survival. They lived without hope in the aftermath of the genocide, struggling to get by.

But then one day, everything changed. 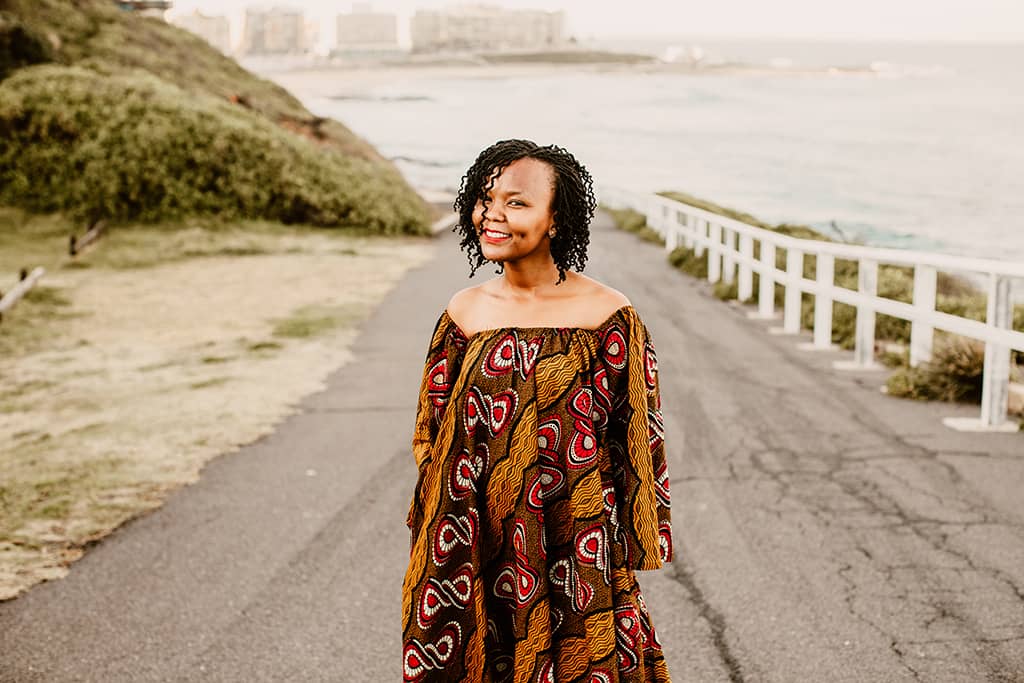 Christine was registered in the? Compassion Child Sponsorship Programme at the age of five. She began receiving an education, meals and other basic supplies, which she could share with her family. The Compassion project, run through the local church, became a safe place where she could be assured of joy.

When she was sponsored by a couple with a son, the family ?wrote letters, telling her she was loved and special.

“The boy saw my photo and said, ‘We don’t have a girl, this one should be my sister’. I felt I had someone who cared about me and would write to me with encouraging words I would not hear from my community, saying that life holds a good future for me,” says Christine. It was the first time she had been encouraged in this way, feeling hopeful towards the future.

You too can empower the life of a child like Christine in Jesus’ name.

At the age of 14, a pastor went to the boarding school that Christine was attending. He shared with the students about salvation and a hope found in Jesus. She was touched by the message, learning about the love that Christ had for her.

She decided to forgive all of the people who had murdered her parents. She had finally learned to let go of the hatred she had been holding onto for 10 years and gave her life to the Lord. Months later, she was baptised.

“I began to understand salvation and enjoyed it like never before. I returned to Compassion [as a Christian] and joined in the activities, not just going through the motions, but knowing why I was doing it—I was doing it for my God.”

Her eyes opened to her purpose in life, Christine had a passion to make a difference in her community, especially at government level. She worked hard at her education and was eventually given the opportunity to study political science at the National University of?Rwanda.

Over 20 years on from the genocide 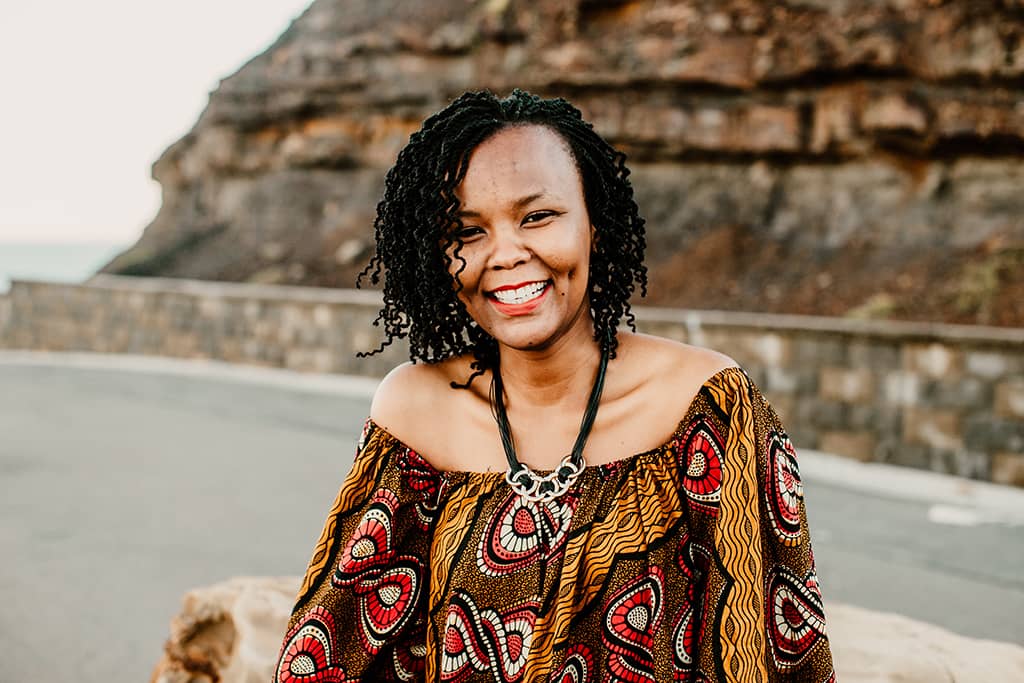 It’s been nearly three decades since the genocide, but life in Rwanda will never be the same. Close to two million people were tried at local courts for participating in the genocide, and the UN tribunal spent 21 years delivering judgements at the International Criminal Tribunal for Rwanda. As a result, discussion of ethnicity is illegal in Rwanda, as a way to prevent tensions and another massacre. Despite this, there is still friction found within the community, with Tutsis and Hutus living as neighbours but scarred by history.

But Christine hasn’t let her country’s past to determine her future.

Now aged 31, she is using her voice and influence to ensure what she experienced does not happen to others. Since graduating from university, Christine has had the opportunity to work with the Rwandan Government. She is currently working as a child protection officer.

“My life is true confirmation that God has a plan for each one of us and has mysterious ways to fulfil the plan. All we need to do is let Him work in us,” she says.

“The way God used sponsors through Compassion to transform my life is one of those mysteries.”

Become a Compassion sponsor today and help transform the life of a child like Christine.

This blog was first published by our friends at Compassion Australia.